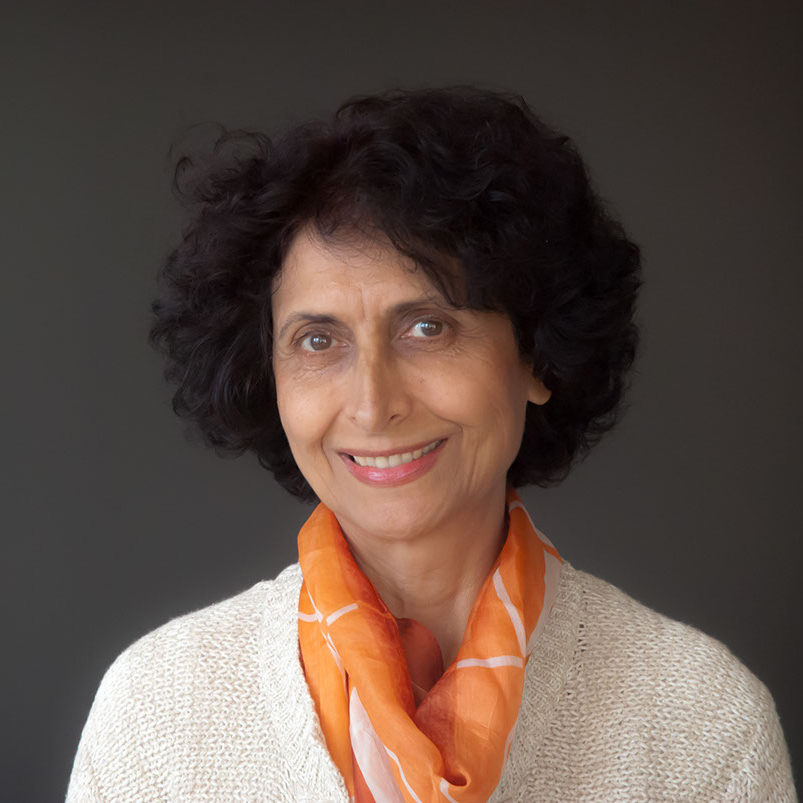 Mehrnaz Saeed-Vafa has an M.F.A. in film from University of Illinois at Chicago. She has been teaching as a full time faculty in Cinema and Television Artst since 1989. Her areas of expertise are cinema studies (international cinema, Middle Eastern cinema, Iranian cinema, Exilic cinema, women, gender, race in cinema), documentary film theory and production and alternative forms. She has lectured and written extensively on Iranian cinema. Her book on Abbas Kiarostami co-written with Jonathan Rosenbaum was published by the University of Illinois Press in March 2003 (new revised edition 2018). Mehrnaz is an award winner filmmaker. Her films A Tajik Woman, Saless far from Home, and Ruins Within have been shown in many international film festivals. Her short film A Different Moon was shown in several European film festivals in 2009 and has been picked up for distribution by European Spiritual Film Festival in France. Her latest award-winning fim, Jerry & Me which has also been screened in several doemstic and international film festivals has been picked up by Arab Film Distribution/Type Cast Film. She is currently working on a documentary about a house in Florence Alabama that has been designed by Frank Llyod Wright. Mehrnaz has been the Artistic Consultant of the Festival of Films from Iran at the Gene Siskel Film Center in Chicago since 1989.