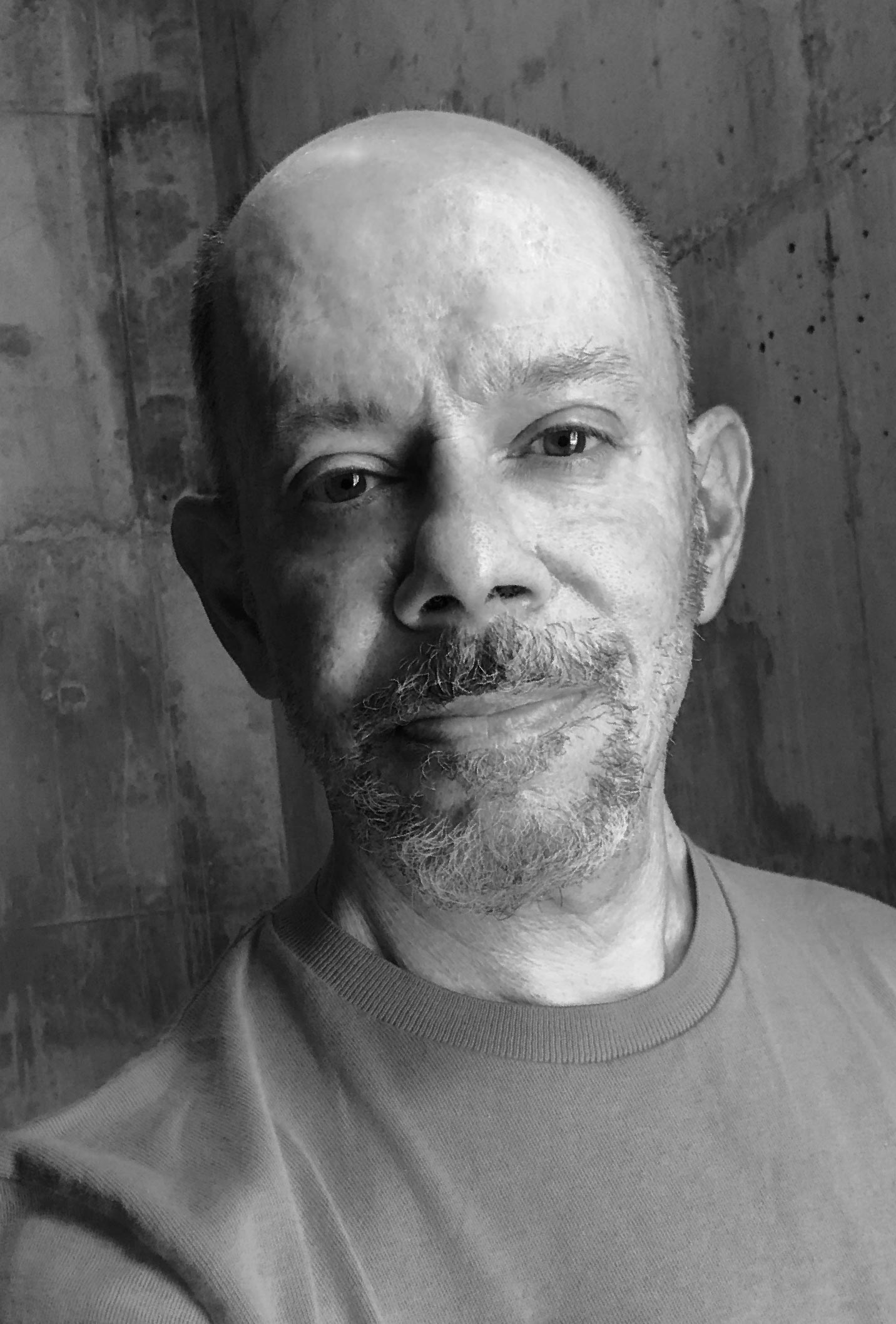 Michael Caplan is an Associate Professor in the Cinema and Television Arts Department, specializing in Documentary and Producing. He is an award-winning independent film director and producer; currently working on mulitiple projects, including Microcosm, a television documentary series about the microscopic life of the ocean, People Who Don't Don't, a feature film collaboration with Columbia creative writing faculty member, Joe Meno and a dramatization of the long-term relationship between feminist icon, Simone deBeauvoir and Chicago writer, Nelson Algren. In 2015, he was one of 10 Chicago-based directors who was commisioned by the Chicago International Film Festival to create a short opening film to run throughout the festival. He has directed a feature-length documentary that explores the life and legacy of Nelson Algren, the National Book Award-winning author of The Man with the Golden Arm. Algren premiered at the Chicago International Film Festival in 2014, to sold-out crowds and rave reviews.

He also directed A Magical Vision, a documentary that spotlights Eugene Burger, a magician, philosopher, and guru of the magical arts, which premiered at the Gene Siskel Theatre in Chicago in 2008 and won the Peoples Choice Award at the Spirit Enlightened Film Festival. In 2003, Caplan madeStones from the Soil, a personal documentary about his father's experience during the Holocaust that showed on national PBS. He also is the producer of multiple award-winning feature films, including The Night Larry Kramer Kissed Me, which traced the coming of age of a gay man in New York in the 1980s and which The New York Times called, "not just a performance but captured the spirit of a time."

He received an MFA in Film Directing from Northwestern University and a BA in History from Carleton College.