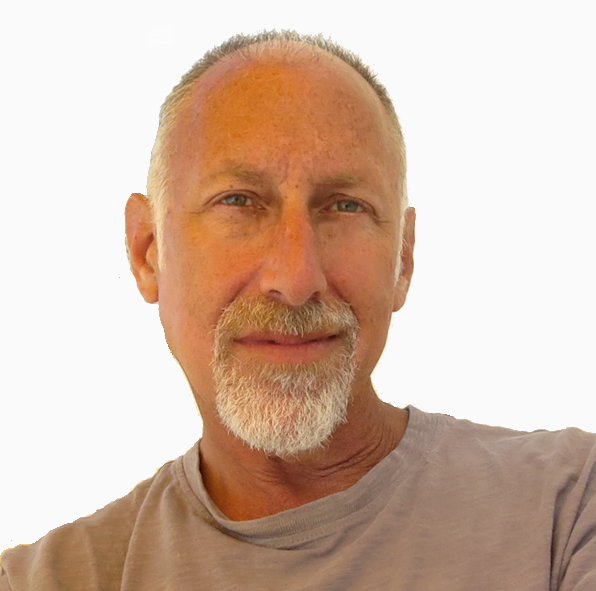 Mike Samson is an Emmy Award-nominated Producer and Production Manager with 20 years of experience in the film and television industry. He worked on dozens of feature film and TV projects including "Wall Street," "Bull Durham," "Home Alone 2: Lost in New York," "Men in Black II," and TV series such as "New York Undercover" and "Third Watch." Numerous honors include an Emmy Award nomination, DGA awards, and a George Foster Peabody Award. He is a member of the Directors Guild of America and the Academy of Television Arts & Sciences.

Mike has also worked in technology and was the co-founder of crowdSPRING.com, the world’s largest crowdsourced creative marketplace, and speaks often on crowdsourcing, industry disruption, web startups, and small business issues.

He has a BA in Mass Media from the University of Illinois and an MBA from Northwestern University’s Kellogg Graduate School of Management, and (once-upon-a-time) was an Artist in Residence at Columbia College Chicago!