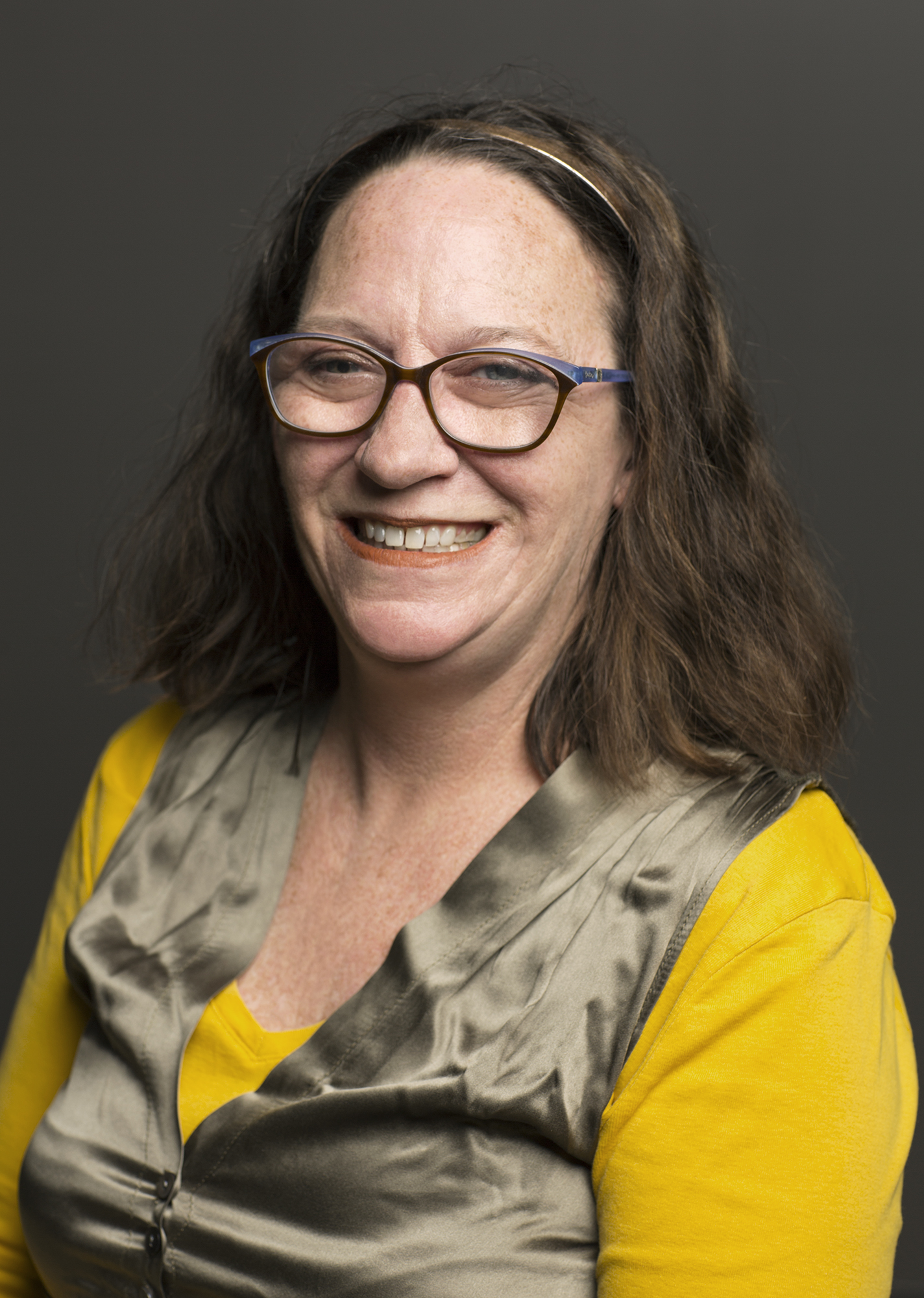 Dr. Sharon Marie Ross is an Associate Professor in the Department of Cinema and Television Arts, and teaches media history and critical media studies in classes such as Aesthetics and Storyelling and Television Studies. She is the author of Beyond the Box: Television and the Internet and co-editor of Teen Television: Essays on Programming and Fandom, serves on the editorial board of Cinema Journal, and is a frequent reviewer of book manuscripts for academic presses. Dr. Ross always is an active member of the Society for Cinema and Media Studies and a governor's board member for the National Academy of Television Arts and Sciences Midwest Chapter in Chicago. She has received fellowships from the Academy of TV Arts and Sciences, the International Radio and Television Society, and the National Association of Television Program Executives to support her research and teaching. Dr. Ross has a BA in Psychology from Cleveland State University, a Master's degree in Women's Studies from Ohio State University, and a PhD in Radio-TV-Film from the University of Texas at Austin.