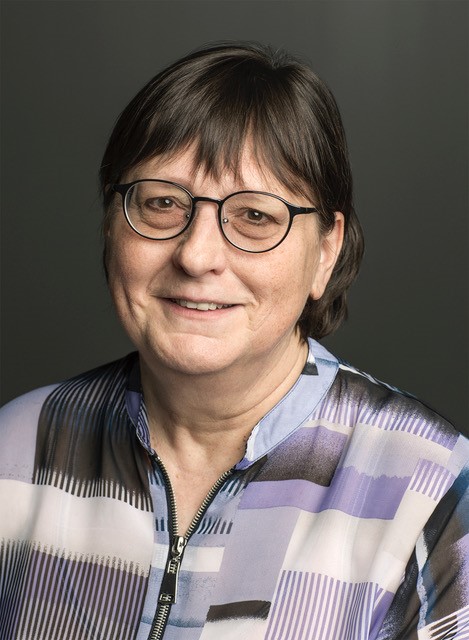 Sharon Zurek is a Professor of Instruction in Cinema and Television Arts at Columbia College Chicago and the advisor to the Editors Guild of Columbia. Her primary interest has been working with students during the post-production phase of filmmaking where the final story is told. Her strengths are in preparing her students for a professional career in the film industry by mentoring them as their skills and talents evolve.

Sharon is the owner of Black Cat Productions in Chicago and enjoys working on independent features and social issue documentaries, especially those focusing on strong women and queer content. She most recently enjoyed working with talented director, May May Tchao, as the Post-Production Supervisor on her feature documentary, Hayden and Her Family, about a family in Evanston, Illinois who has adopted several children with special medical needs and the challenges they and their birth children have learned to overcome. The post team thankfully handed off all the final deliverables one week before the COVID-19 lockdown.

She was the co-producer and editor on the feature documentary, The G-Force, about grandparents who raise their grandchildren, which premiered at the Black Harvest Film Festival - Siskel Film Center. She was editor and producer of the award winning LGBTQ+ feature, Hannah Free starring Sharon Gless and has collaborated on many other independent features and short films. Her documentary, A Mind in Quicksand: Life with Huntington’s, aired nationally on public broadcasting stations from 2015-2019.

With solid technical skills in post-production and years in production, Sharon understands what it takes to get the material from the written page to the screen and the importance of nurturing successful creative collaborations. She is the Board President of Chicago Filmmakers, a not-for-profit media arts organization that fosters the creation of film and video as media for important social and community impact.