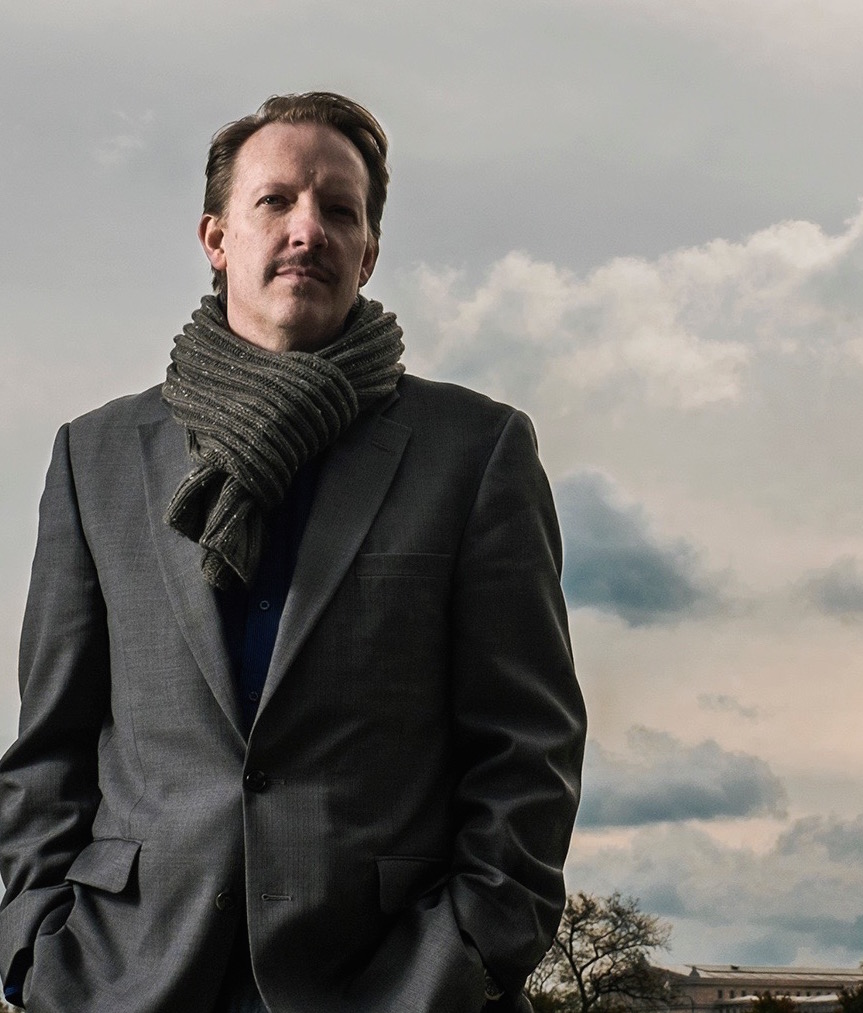 Stephen T. Asma is Professor of Philosophy at Columbia College Chicago, where he is also Senior Fellow of the Research Group in Mind, Science and Culture.

Asma is the author of ten books, including The Evolution of Imagination (University of Chicago Press, 2017), The Emotional Mind: Affective Roots of Culture and Cognition with Rami Gabriel (Harvard University Press, forthcoming), On Monsters: an Unnatural History of Our Worst Fears (Oxford University Press), and The Gods Drink Whiskey (HarperOne).

He writes regularly for the New York Times, the Chronicle of Higher Education, and Skeptic magazine.He has also written for the Sunday Times, the Chicago Tribune, Aeon magazine, Big Think, and many others. His work has been translated into German, Spanish, Hebrew, Czech, Romanian, Hindi, Portuguese, Korean, and Chinese.

In 2003, he was Visiting Professor at the Buddhist Institute in Phnom Penh, Kingdom of Cambodia, and in 2007 he lived and studied in Shanghai China. Asma also researched Asian philosophies in Thailand, Vietnam, Hong Kong, Mainland China, and Laos. And in 2014, he was a Fulbright Scholar, teaching philosophy in Beijing, China.

Asma has been an invited lecturer at Harvard University, Brown University, the Field Museum, the Smithsonian National Museum of Natural History, Fudan University (Shanghai), Xi’an Jiaotong University, University of Macau, School of the Art Institute, and many more.

Stephen Asma is also a blues/jazz musician who has played onstage with many musical artists, including Bo Diddley and Buddy Guy.