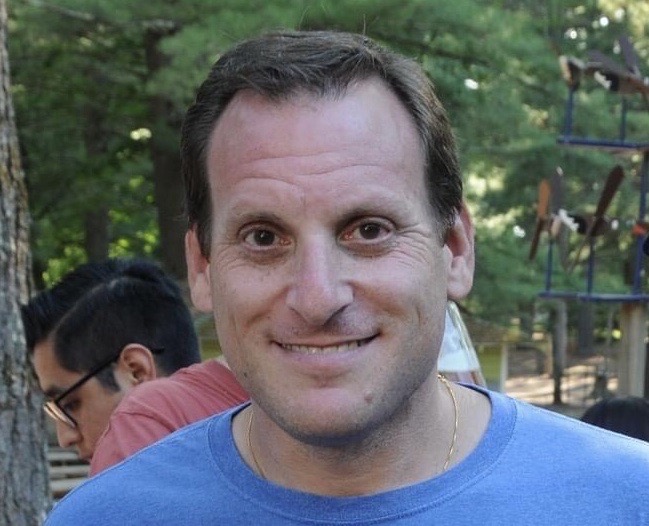 Since 1998 I have been a member of the adjunct faculty in the Cinema and Television Arts (CTVA) Department at Columbia College Chicago focusing primarily on classes in the areas of Production and Editing, as well as Aesthetics and Storytelling.

Since 1995 I have worked as an editor for several award-winning documentaries and dramas in the field of educational and broadcast production. Some of these awards include Midwest Emmy Awards – Outstanding Achievement for a Documentary Program – Find Yourself a Dream: The Bob Love Story and 1st PrizeGold Camera, Houston International Film Festival – Reflections From The Heart Of A Child

In 2012, I earned my Master of Fine Arts degree in Independent Film and Digital Imaging at Governors State University. I have earned Bachelors of Arts Degrees in both Cinema Studies from the University of Illinois at Urbana-Champaign and Television Production from Columbia College Chicago.