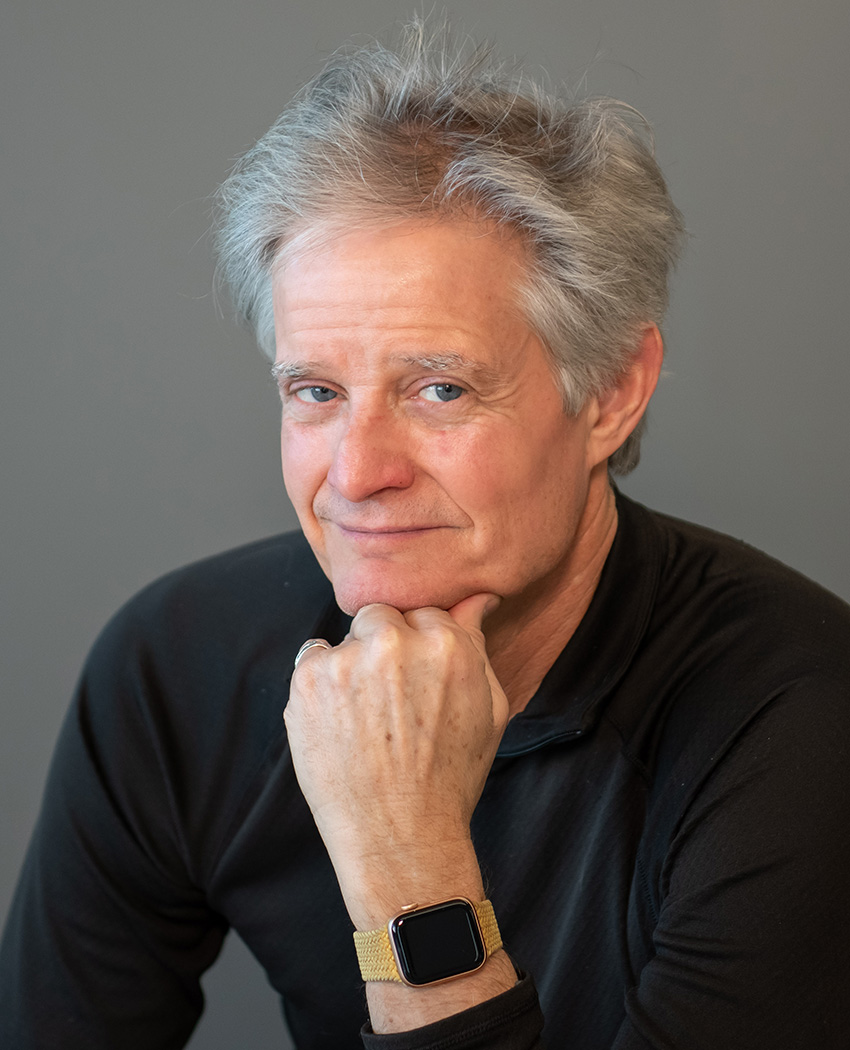 After receiving his M.A. from Florida State University in German Film Studies and an M.F.A. from the Ohio State University in Interdisciplinary Arts, Ted Hardin worked with a variety of artists at the Wexner Center for the Arts in Ohio and the Banff Centre for the Arts in Canada as DP, director, editor, lighting director, and assistant director. He has collaborated with the alternative media collective Paper Tiger Television in New York, researched and shot the documentary, “Dark Near-Death Experiences” for German Television (ZDF). Ted's own experimental narratives and movement-based films have shown at festivals and galleries throughout the U.S. and Europe. For the last decade, he has been collaborating with his partner Elizabeth Coffman on experimental shorts and documentaries. Their past efforts include the feature documentary about Bosnia “One More Mile: A Dialogue on Nation-Building” and the short video and installation “Long Distance,” the experimental travelogue “Digital Afrika,” a feature documentary about wetland loss in Louisiana, “Veins in the Gulf,” and a 3-channel media installation about the 17th century Venetian poet Sarra Copia Sulam. They are currently finishing two documentaries: a feature documentary on the southern writer Flannery O’Connor that received funding from the National Endowment for the Humainties and major donors; and a feature documentary and installation “Venice is Thinking,” about the efforts to save Venice, Italy from sinking under the effects of climate change. Ted is currently working on an experimental short about vision; several experimental shorts shot in Venice, Italy; a documentary about the first ever staging of ‘The Merchant in Venice’ in the Jewish Ghetto of Venice during its 500-year anniversary; and the trans-media project “The Lost German Slave Girl” involving German immigration, slavery, and identity in New Orleans.