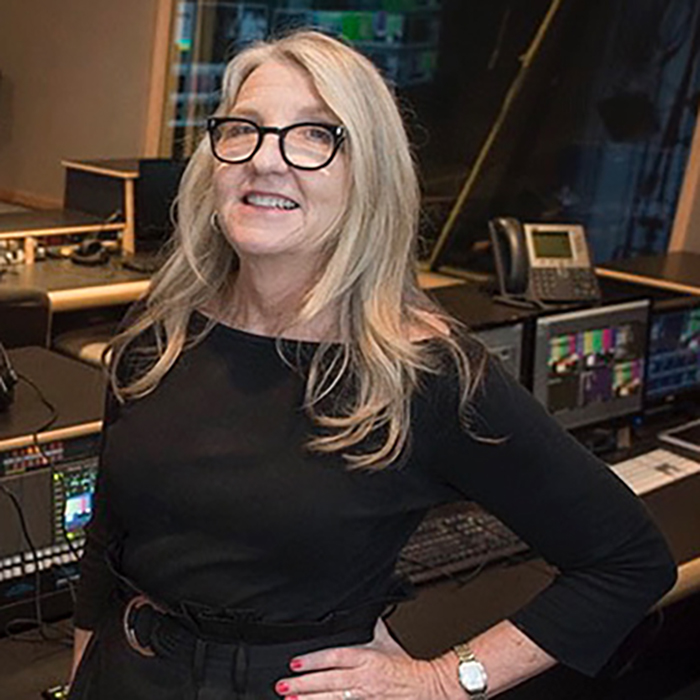 Vickroy’s creative work has been honored with a number of high-profile awards. Her film My Father the President won a Cine Eagle and an American Film Festival Blue Ribbon, and her film Extraordinarily Ordinary was an official selection at the Lake Arrowhead Film Festival DocuWeek Theatrical Documentary Showcase and qualified her for consideration for an Academy Award in the documentary shorts category. Her portrait-style documentary, Ahmed, Say Something Funny, was an official selection at the Dubai Film Market and won Best Documentary and Best Comedy feature at the Action on Film Festival. Her work has been broadcast on PBS and showcased in various theaters across the country.

As an advocate for social justice, Vickroy has been a consultant on a federal grant from the Substance Abuse and Mental Health Services Administration and has worked with students on a suicide prevention and awareness campaign designed to reverse the rising crisis on college campuses. She also served as a principal investigator on a 2012 Wyncote Foundation Grant aimed at addressing sexual assault on college campuses. Additionally, she has pursued issues of access and educational equity through her DOCS ROCK program, a high school documentary production curriculum created for the Los Angeles Unified School District.