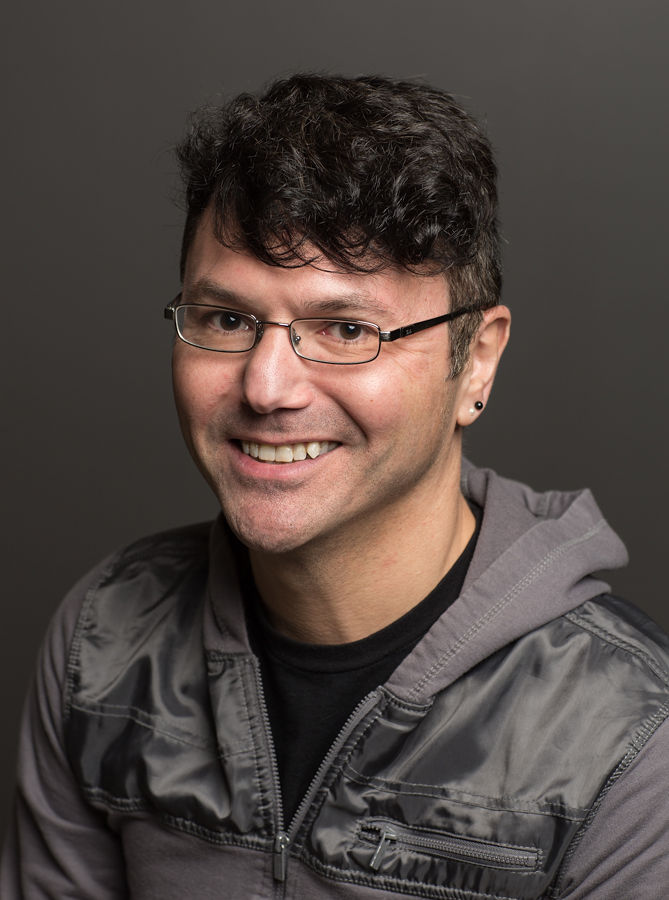 Wayne Kumingo is Adjunct Faculty at Columbia College Chicago, where he has been teaching post-production and other television and video production courses since 1998.

Wayne is a freelance video editor and has an extensive television and video production background having worked in the industry since 1993. He brings with him experience in many facets of production including editing, producing, shooting, and motion graphics.

Prior to freelancing, Wayne served as Senior Staff Editor at the Chicago production companies Semaphore Media and MedEd Architects, and has been on the editorial teams of both Orbis Broadcast Group and Time Warner Cable.