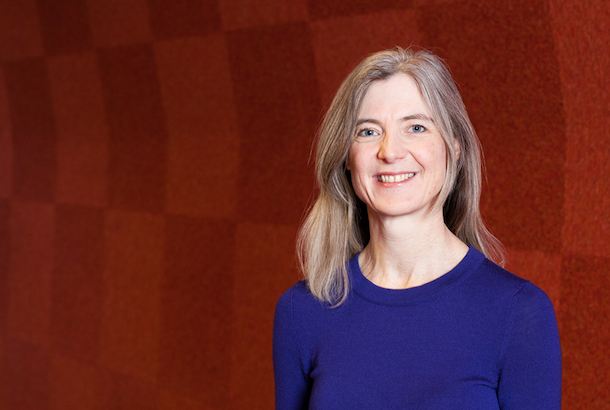 “You cannot be a journalist today without being on and engaging with social media.”

Social media has shifted the journalism status quo, allowing media professionals to share news outside of their traditional outlets. According to award-winning journalist Suzanne McBride, who oversees the Communication Department at Columbia College Chicago, some of the best modern storytelling occurs on Twitter.

“You cannot be a journalist today without being on and engaging with social media,” says McBride, who has incorporated Twitter into her curriculum since its inception more than a decade ago. Here, McBride shares her picks for five innovative and unique journalists you should follow right now.