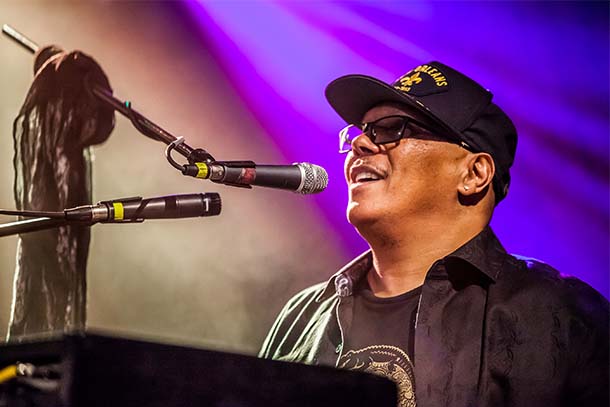 How can we come together to create and sustain a collective impact through the arts and media?

Collective Impact will explore community engagement and social justice in art making through a series of visiting artists and performers.

Columbia College Chicago is highlighting a series of exhibitions and performances as part of Collective Impact, a new initiative that seeks to explore community engagement and social justice in art making. Collective Impact will bring students, faculty, and Chicago community members together with nationally renowned artists to discuss the challenges and logistics of collaboration and ask the question: How can we come together to create and sustain a collective impact through the arts and media?

This year’s series will focus on the ways that art can foster a diverse, equitable, and inclusive society. Every event in the series includes a performance or exhibition and a lecture or talk-back with the artist. In addition, the artist will engage directly with Columbia students through classroom activities in which they will discuss the scope, means, and challenges of community engagement art practice. 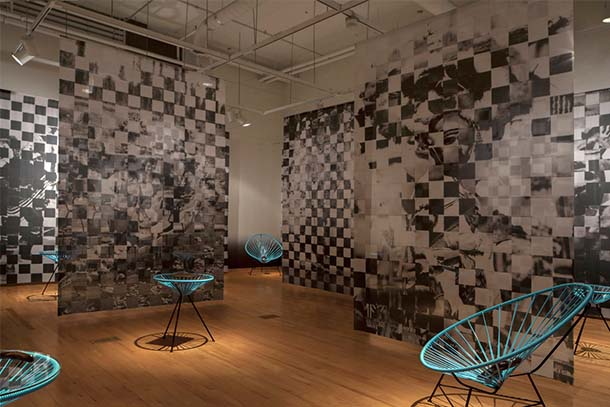 Maria Gaspar negotiates the politics of location and justice through her interdisciplinary work. Her 96 Acres project is a series of community-engaged, site-responsive installations that examine the impact of incarceration on communities of color at the Cook County Jail on Chicago’s West side. Gaspar will share the foundation and outcomes of her work in an Art Now!  lecture hosted by the Art and Art History Department and interact with students in a series of critiques and small group classroom discussions.

As a member of celebrated New Orleans-based band Dumpstaphunk, Ivan Neville’s long career in music includes a special focus on songs of social protest as both musical heritage and current political resistance. Neville will be an artist-in-residence with Columbia’s Music Department, where he will spend a week working with several ensembles and will write, produce, and record an original song with the Recording and Performance Ensembles. The week will culminate in a live performance at the Music Center Concert Hall, featuring Neville and several of Columbia's student ensembles performing songs of social injustice. 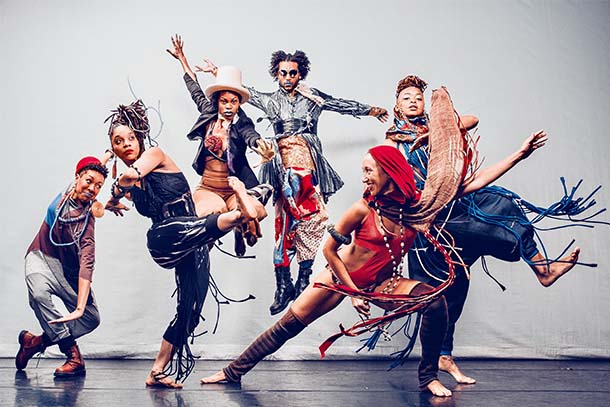 As part of their 45th Anniversary Season, the Columbia College Chicago Dance Center presents Urban Bush Women. Known for their engaged practice and legendary performance ensemble, UBW galvanizes artists, activists, and audiences to project voices of the under-heard and people of color. The company’s reimagining of Hair & Other Stories will employ dance, music, and humor to address matters of self-image, race, gender identity, and economic inequities all through the lens of hair, primarily that of African American women. As part of their engagement with the Dance Center, UBW company members will engage in small-group classroom discussion about community engagement with students and lead master classes. 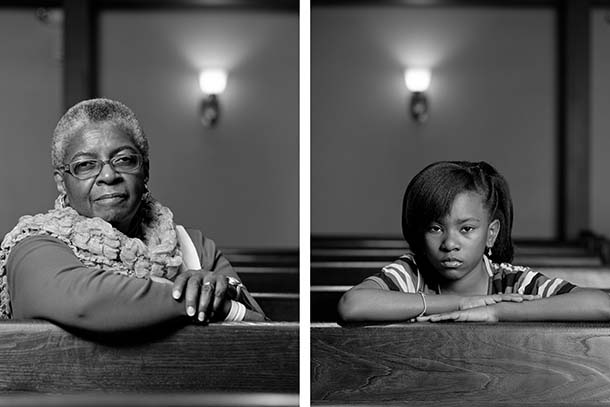 Dawoud Bey is an American photographer, MacArthur “Genius” Grant recipient, and Columbia College Chicago professor whose work focuses on African American portraiture. "The Birmingham Project" responds to the September 15, 1963 bombing of the 16th Street Baptist Church in Birmingham, Alabama. The event resulted in six deaths of black children by white supremacists. In 2012, Bey created large-scale diptychs that commemorate this tragedy by featuring a child at the exact age of one killed in 1963 paired with a portrait of an adult at the age the child would have been in the year 2013. As part of this exhibit at the Museum of Contemporary Photography, Bey will present a lecture on his work and process to the public and will engage with Columbia students.