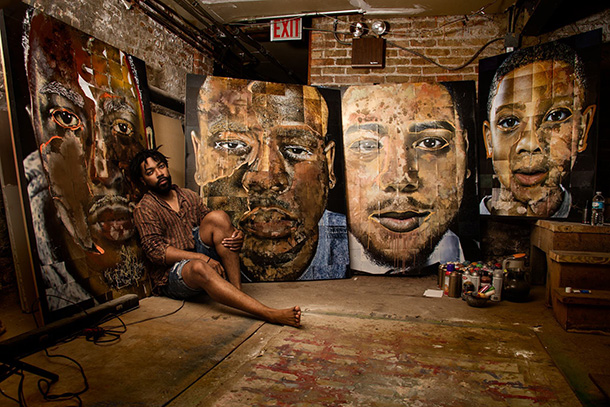 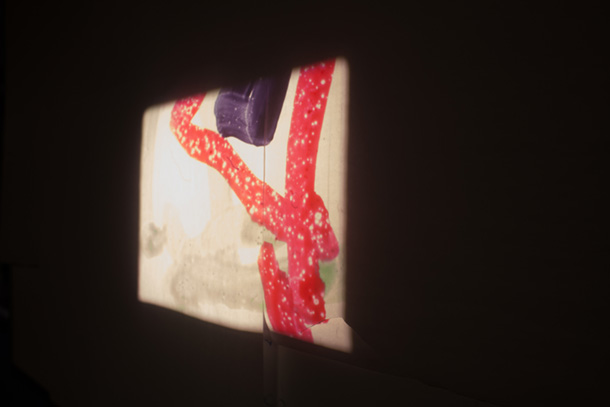 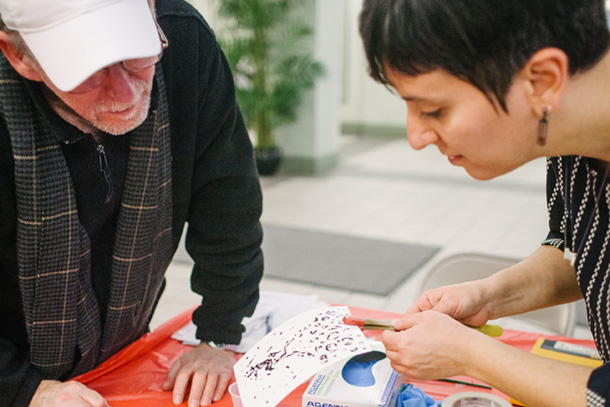 The Diane Dammeyer Fellowship in Photographic Arts and Social Issues allow fellows to use their photographic practice to elevate our collective awareness of social, economic, and cultural issues and to inspire positive social change.

Beginning with a collaboration between Columbia College Chicago and leading global anti-poverty organization Heartland Alliance from 2015 to 2020, and now working with other Chicago community organizations, the Diane Dammeyer Fellowship in Photographic Arts and Social Issues creates a space for a socially engaged creatives to produce a compelling and dynamic body of work highlighting human rights and social issues.

Meet the past fellows:

How Does the Fellowship Work?

The fellows play a critical link between art practice, their chosen community partners, and Columbia College Chicago. Collectively we seek out opportunities where the fellows’ art practice elevates culture, values, and philosophy of care in action. The fellows’ artistic practice unfolds through a variety of meaningful, co-created activities for engagement and learning—activities that are funded by the fellowship allow participants, community partners and the artists to benefit throughout the duration of the fellowship and culminates in a final public presentation.

Orientation and immersion into a self-identified community is key, so the fellows spend a substantial amount of time within the community listening, and learning. The fellows identify opportunities where they focus and engage others in service to the larger goal of advancing awareness of social issues and community aspirations.