Creating film and television is a team effort. At Columbia College Chicago, that’s what we teach you from day one. You can have the latest industry-standard equipment, state-of-the-art production facilities, amazing locations, and talented actors at your fingertips, but a film is only as good as the people you work with. The industry runs on collaboration.

As a Film and Televison (BFA) major, you’ll choose from one of eight concentrations and collaborate with your peers to create thought-provoking films. Each individual brings their own strengths to projects, whether it’s the ability to light a shot perfectly, write a compelling script, or edit the perfect cut. By working closely with a diverse group of students, you’ll gain perspective and learn more about yourself as a filmmaker. 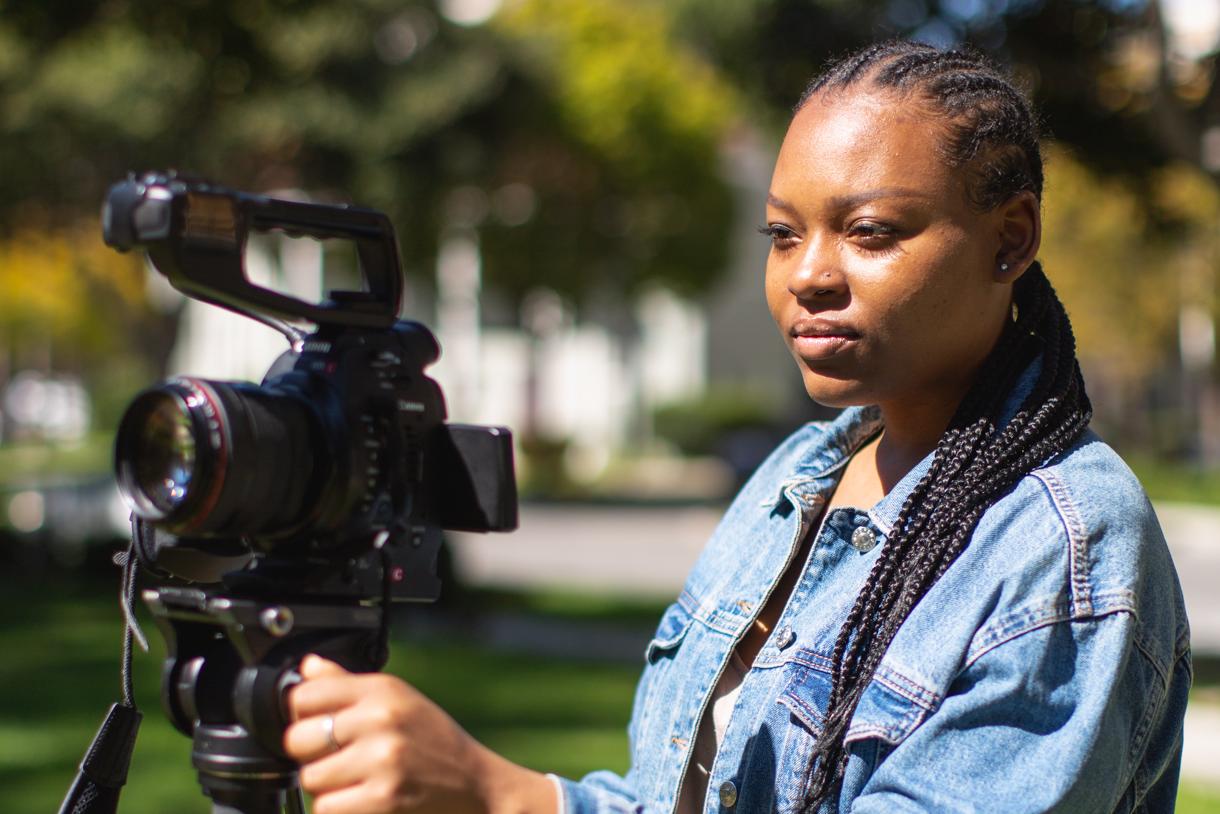 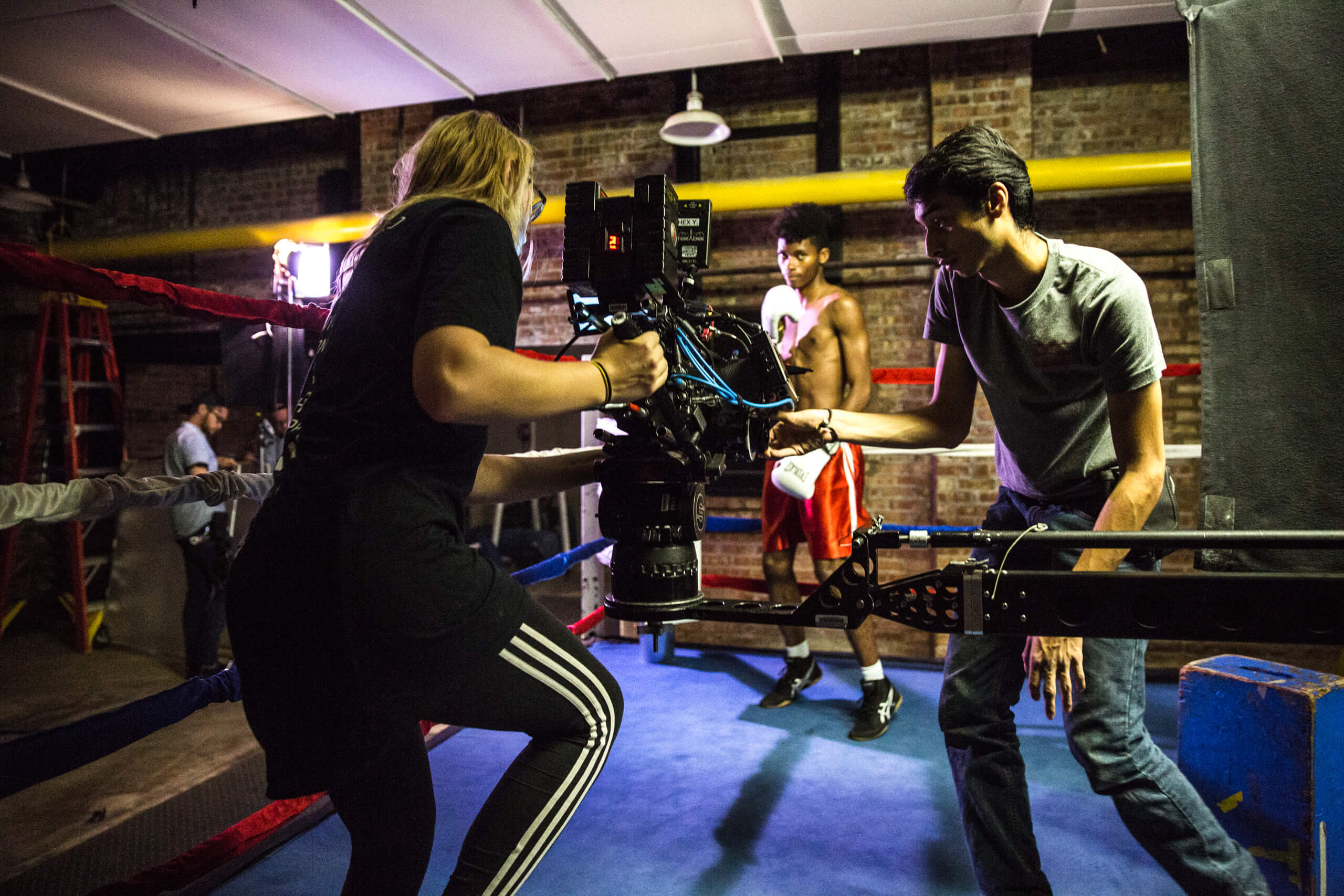 Our Cinematography students acquire proficiency in photography for the screen. You’ll conceive and produce images that advance the themes of a script as you work closely with the film’s director. 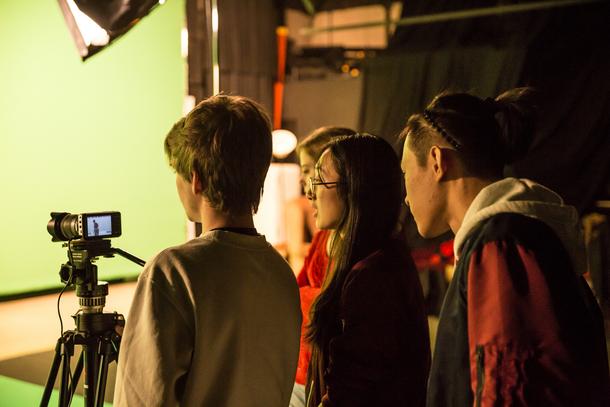 As a Cinema Visual Effects student, you’ll study the technical and creative application of visual effects and the ways they support cinematic stories. 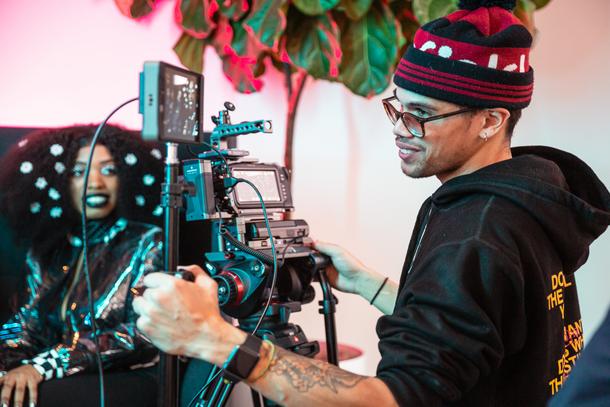 This concentration trains students in all aspects of film directing. Our courses allow you to hone your storytelling craft in collaboration with screenwriters, casting directors, editors, cinematographers, and production designers. 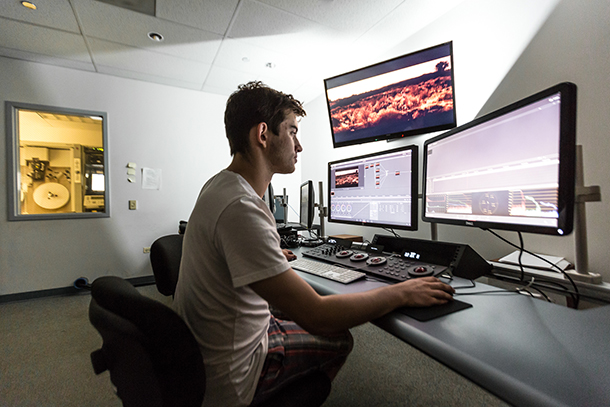 Our Editing and Post-Production students learn to edit raw footage, manipulate audio files, and add digital effects to film. You’ll be ready for a career in film editing and other post-production specializations. 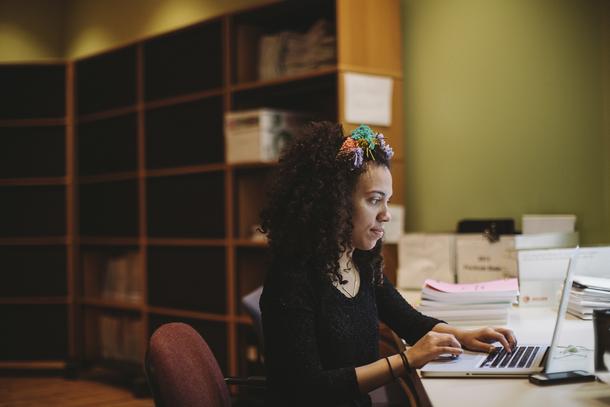 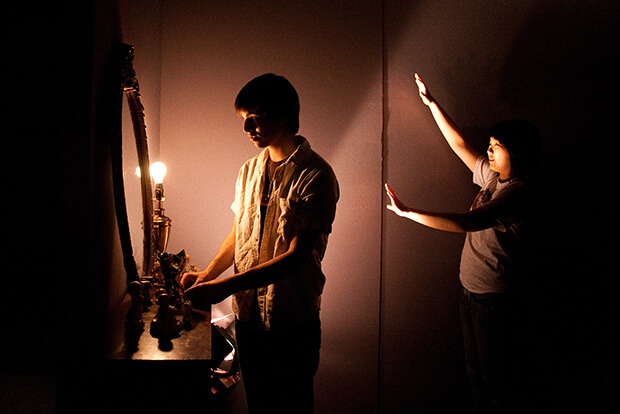 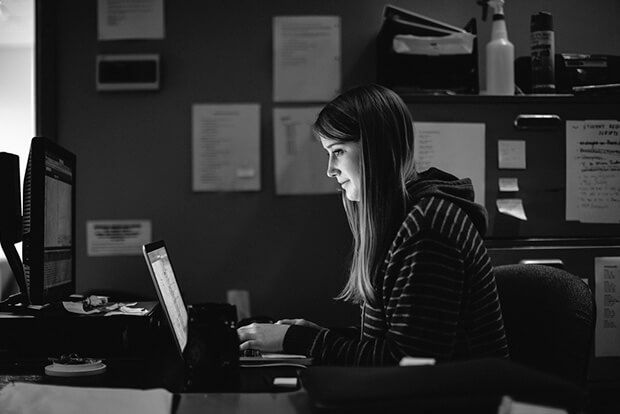 Screenwriting students hone their writing and communication skills to construct cinematic and emotional experiences for their audiences. You will craft and edit scripts with your peers and master the fundamental elements of storytelling. 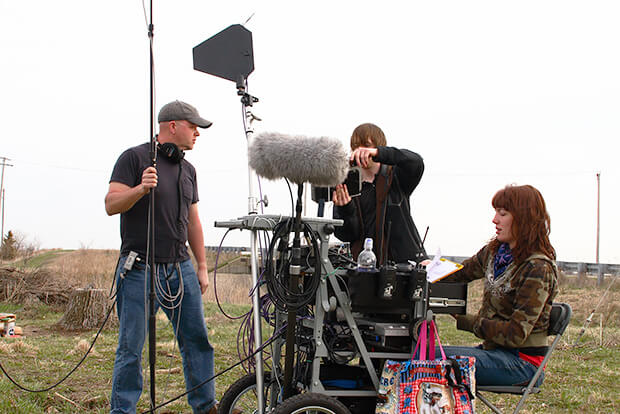 You’ll take two foundations courses: Cinema Notebooks, a course focused on critical analysis, and Cinema Image and Process, a hands-on course that let’s you put theory into practice while making films. These courses are often taught back-to-back, a sequence that mirrors what it’s like to be on a production set. You’ll spend much of your day learning and working with the same group of students.

You’ll also have the opportunity to work on the set of one of the hundreds of films made at Columbia each year. We encourage interaction among our freshmen, sophomores, juniors, seniors, and graduate students, and often host meet and greets that let you network with fellow students. You’re limited only by your own time, energy, and ambition when it comes to working on films at Columbia.

You’ll work with other BFA and BA students to execute and finish a short, festival-quality film. Your role on this project will directly relate to your concentration. Faculty members will supervise and assist you and your fellow filmmakers on this project throughout your senior year.

Highlighting independent shorts and feature films of all genres from around the world, this three-day festival includes dozens of visiting filmmakers who mingle with Columbia students during screenings, panels, and other festival events. As a Columbia student, you’ll have opportunities to sit on screening committees, intern for the festival, meet visiting filmmakers, or submit your own films. 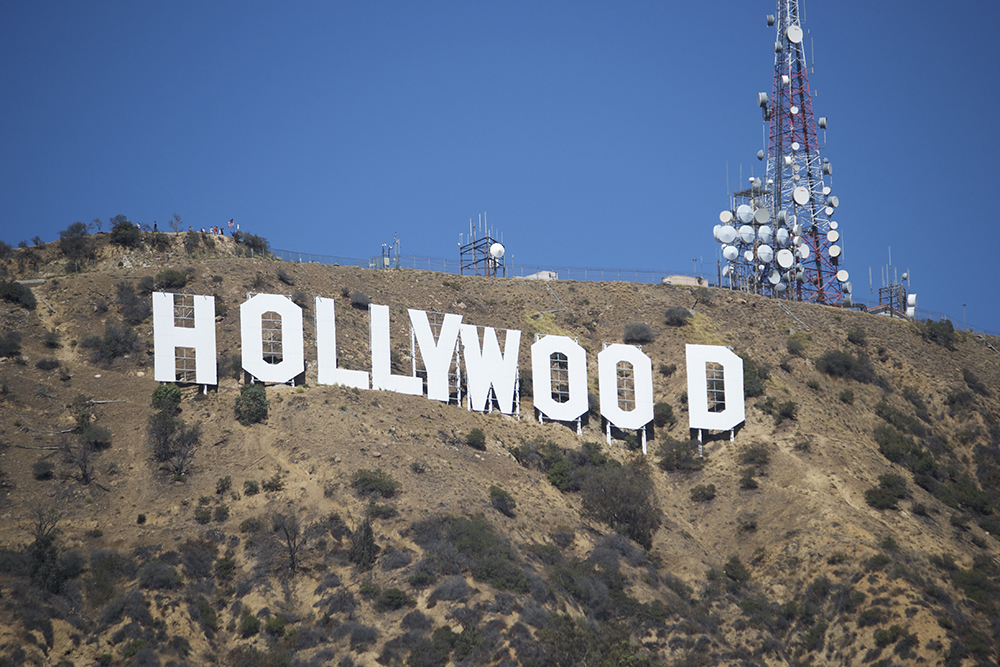 Want to see what Hollywood is all about? As a Film and Television student, you can take part in Semester in LA (SiLA), an intensive 15-week course that puts you in touch with industry professionals and gives you unparalleled experience in the area of your choosing. Visit the SiLA website for more information about this remarkable experience and the kinds of classes offered each semester.

Columbia has produced many successful alumni through the years. These alumni find work in the industry right out of college, and some have gone on to win Oscars, Emmys, and Golden Globes. 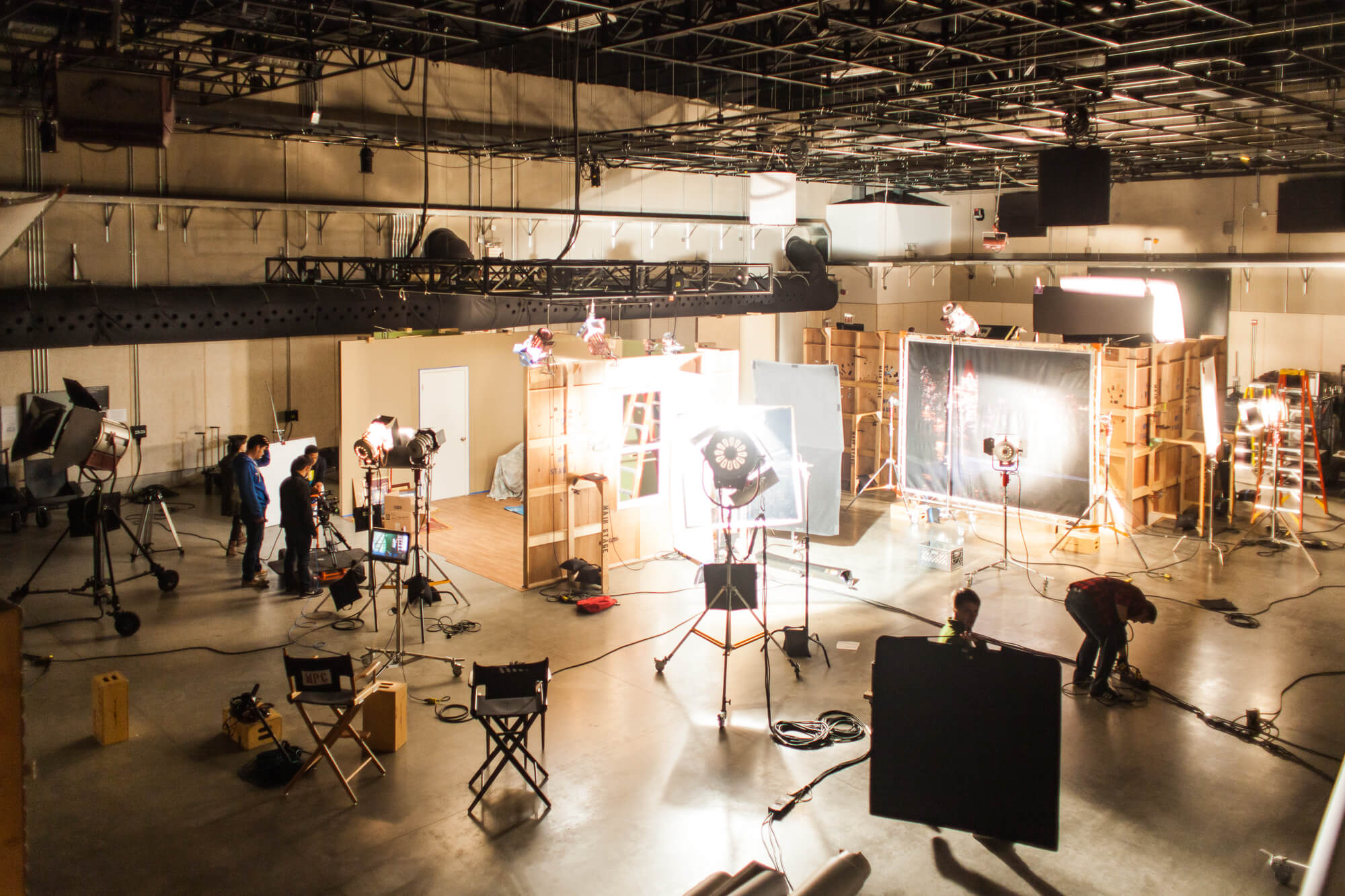 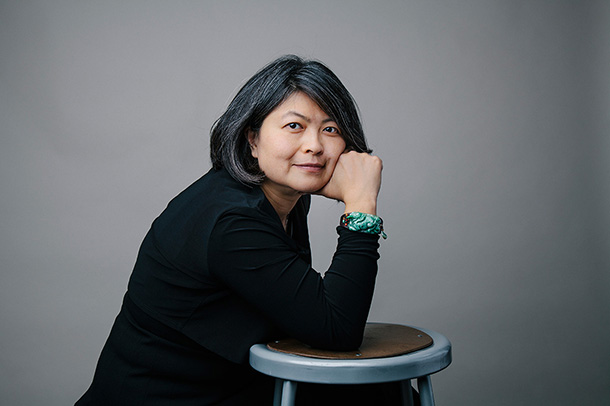