As a leader behind the scenes, you have the vision and initiative to organize and manage a production from beginning to end. In the Theatre bachelor’s degree program at Columbia College Chicago, you’ll start by getting a solid education in theatre history and theory, and then choose a concentration in playwriting, or stage management. 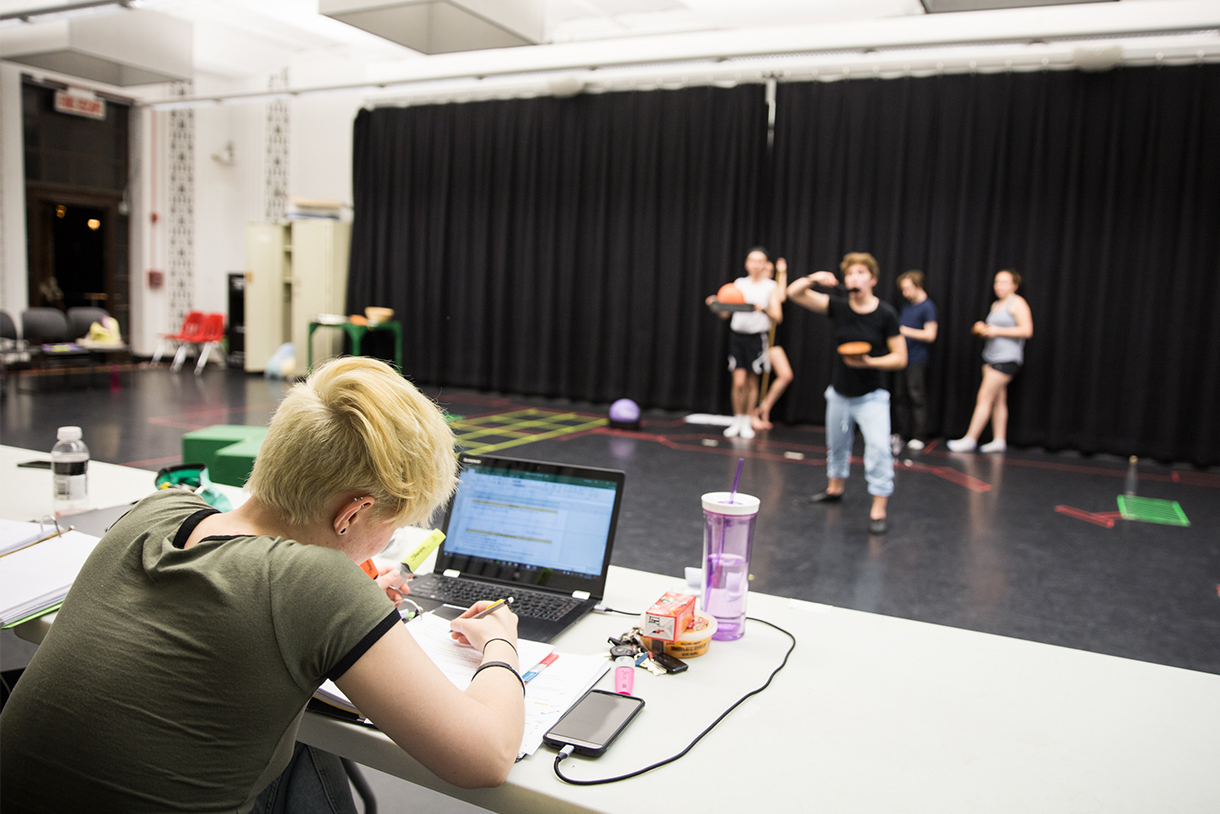 Our practice-based curriculum is designed to give you experience leading teams and working through real challenges with faculty mentors. Great leaders in theatre are well-rounded. The program brings three key leadership roles together in practice: the writer, the director, and the stage manager. Designed to mirror the theatre industry, your courses will give you experience across disciplines, allowing you to build strong working relationships with different kinds of theatre professionals. Your courses will cover topics like: 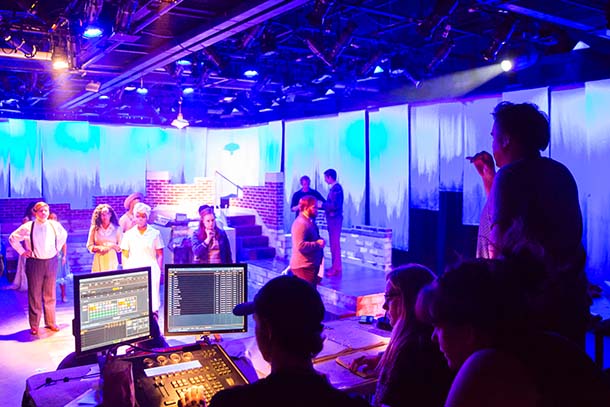 You’ll develop strong leadership and collaborative skills as you guide teams of actors, designers, and technicians and work within budgets to stage theatrical productions. You’ll get at least three chances to direct productions, starting with a scene, then a 20-minute play, and finally a full 90-minute production. You’ll develop a professional portfolio of work and take a business course that will provide an overview of directing in all theatre contexts, from professional shows to schools to community engagement. 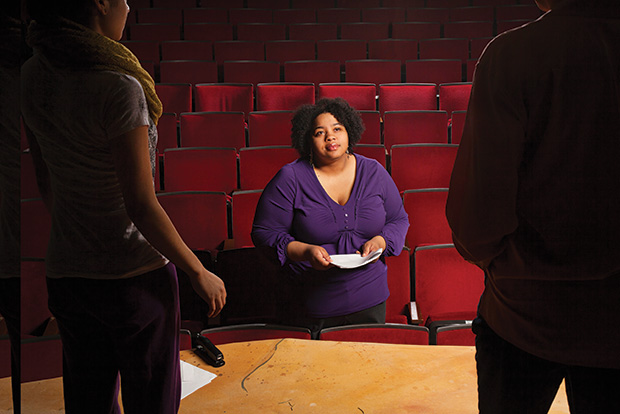 As a Playwriting student, you’ll learn how to create unique stories and captivating characters for the stage. You’ll begin by writing short scenes, move on to one-act plays, and finish with full-length plays. In the classroom, your scripts will be given table readings, followed by feedback from your instructors and peers. You’ll then be invited to submit your scripts to be performed in staged readings and workshop productions for live audiences. The program culminates with the fully produced Playwriting Senior Showcase. You’ll learn how to network and collaborate with directors and actors and how to submit your plays for professional production. If you want to pursue graduate school, your faculty mentors will help you apply for programs. 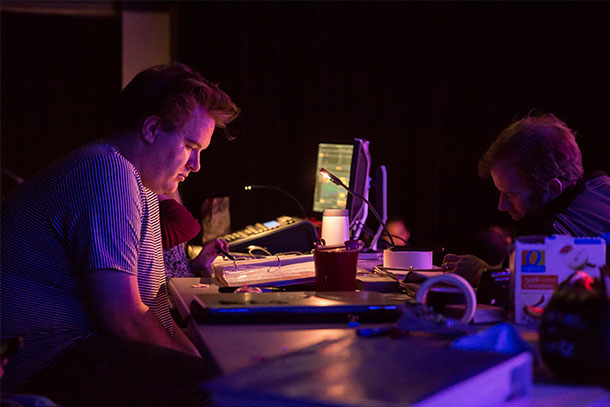 You’ll learn how to conduct every detail of a production, from casting to rehearsing to running the show. Stage managers work on every production at Columbia. They coordinate schedules, run rehearsals, track props and blocking, and collaborate closely with directors. You’ll learn industry standards for paperwork and show calling. You’ll learn how to create a safe, comfortable environment for the entire cast and crew on a number of shows, including large-scale musicals, dance productions, one-acts, and devised theatre. On field trips, you’ll get to watch professional stage managers direct rehearsals and call shows at theaters like Chicago Shakespeare, Steppenwolf, Lyric Opera, and Joffrey Ballet. You’ll work with faculty mentors to create a professional resume, research post-graduate opportunities, and launch your career. 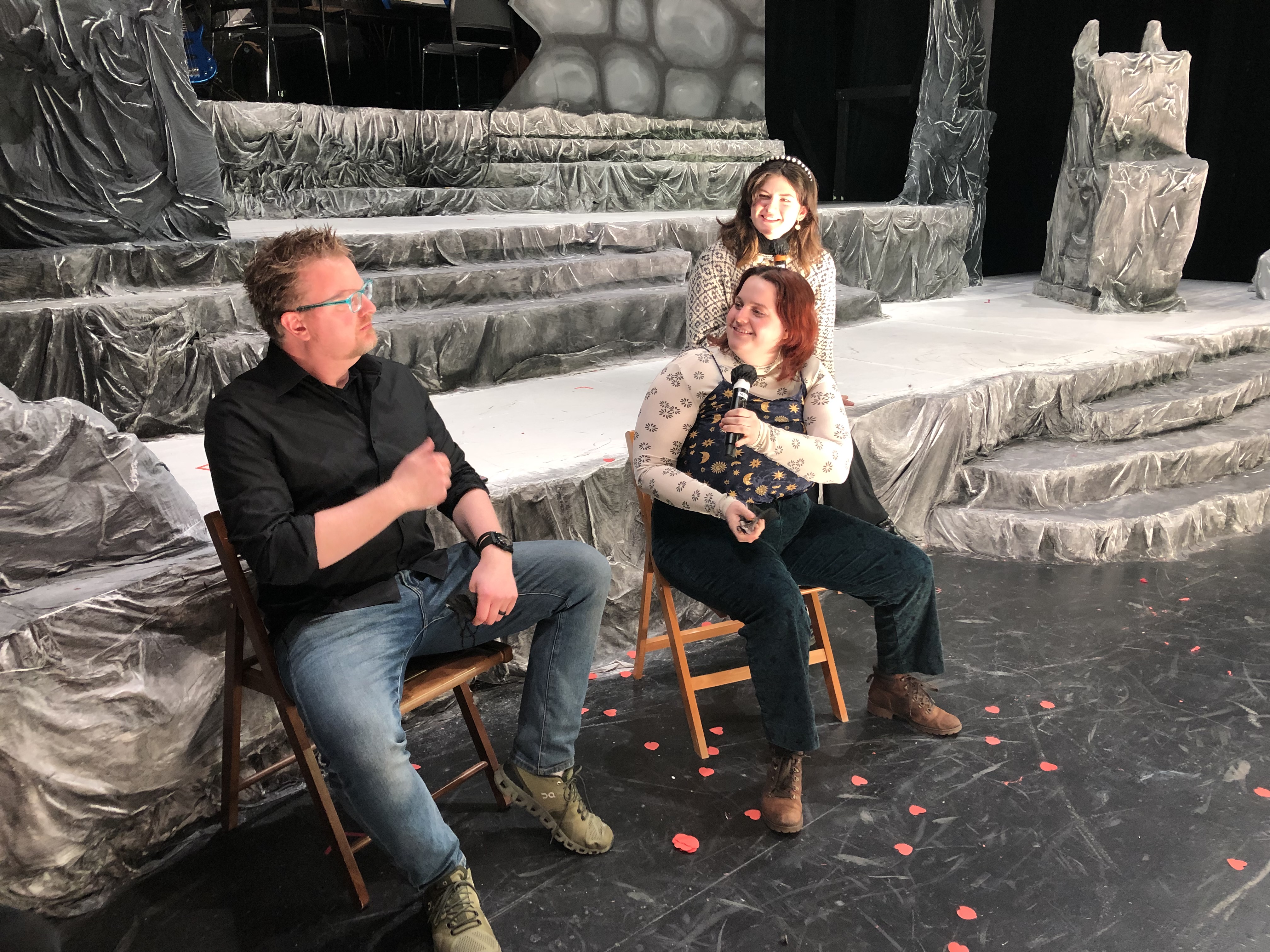 The concentration in Theatre Studies is geared toward the scholarly study of theatre. The program endorses academic rigor with significant emphasis on the following areas: theatre history and cultural diversity; analysis of dramatic literature; and theatre and performance theory. Upon successful completion of the program, students will be prepared to work in the theatre industry as dramaturgs and literary managers; teach theatre as practitioners and scholars; work in arts administration and education; or pursue an MFA or MA/PhD program. 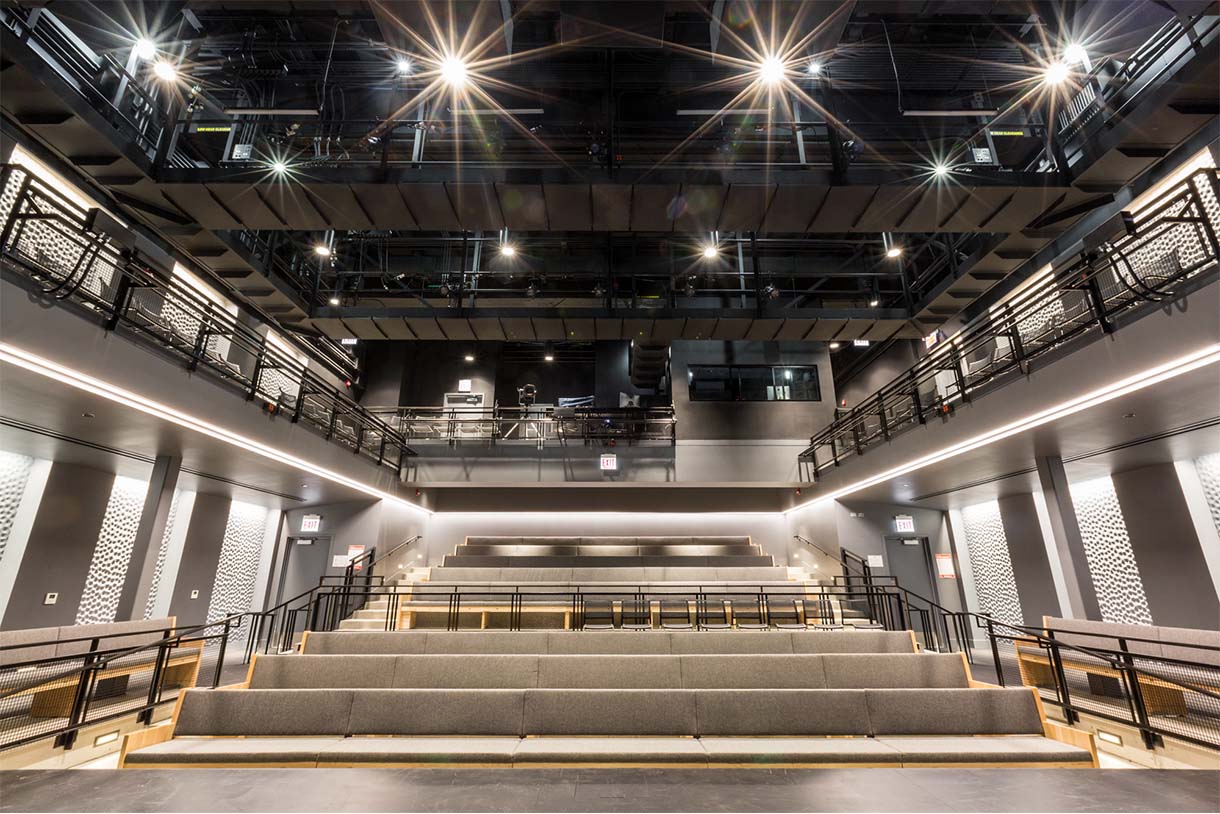 The Getz Theater Center has four professional-quality stages, a state-of-the-art scene shop, stocked costume shop, and dedicated makeup/prosthetics and lighting labs. You'll get to manage productions, stage your own work, and create in these cutting-edge spaces. 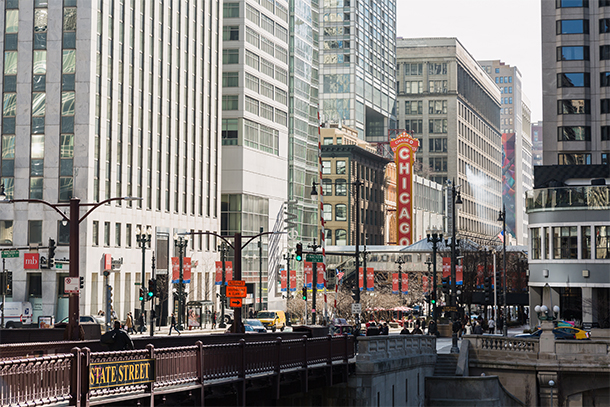 Chicago is one of the greatest theatre cities in the world. You’ll immerse yourself in the city’s vibrant theatre scene and see productions on a regular basis. Living in Chicago means you’ll have countless opportunities to see new work, stage readings, and network with professional directors and producers. Our faculty members have deep ties the industry and help students find work opportunities. 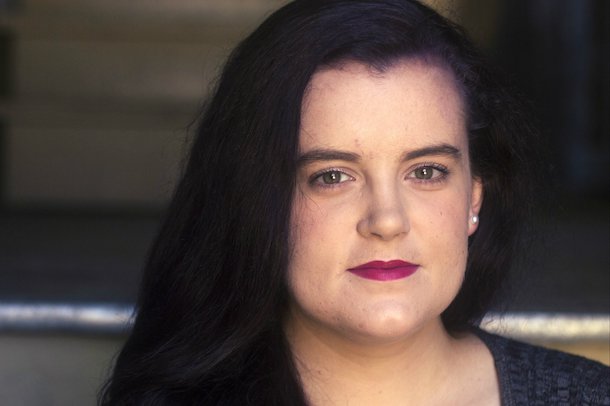 Internships and preprofessional experiences are essential for emerging leaders in the theatre world. An internship will immerse you in a professional theater, expand your experience in the industry, and show you firsthand how professional directors, playwrights, and stage managers lead teams.

We host two internship fairs each academic year, with attendees ranging from representatives of prominent theaters like Steppenwolf, Victory Gardens, and the Goodman to those of small storefronts. 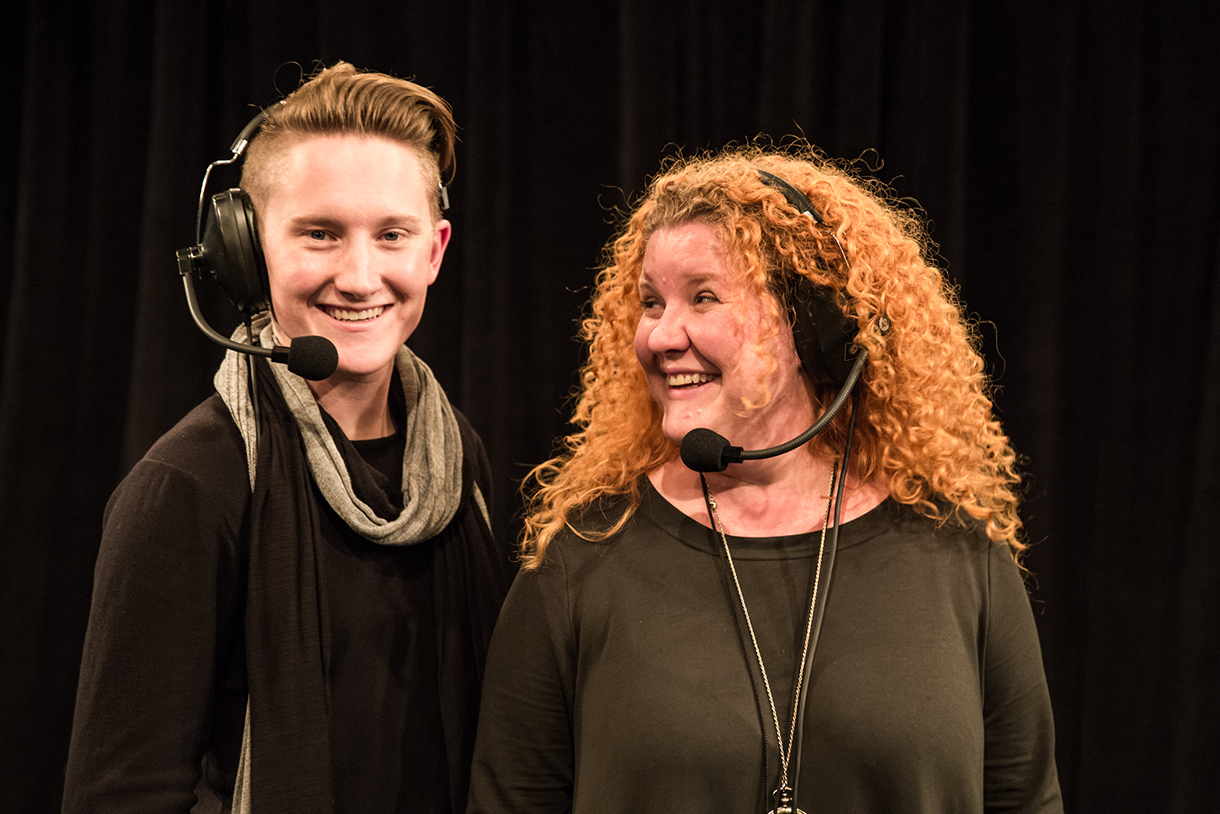 Columbia College Chicago theatre faculty members are working professionals in the field. They bring a wealth of experience to the classroom and are passionate mentors. 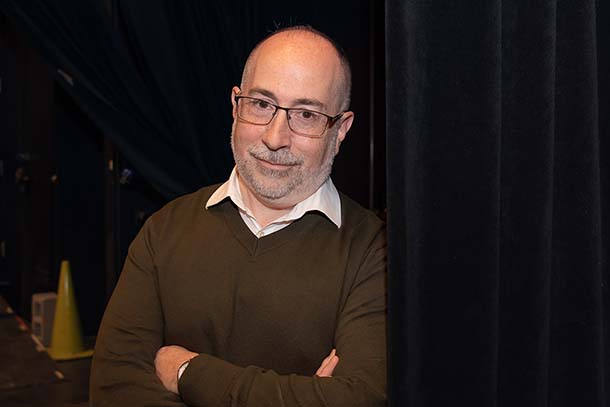 David Castellanos is thrilled to be teaching for the first time at Columbia College Chicago. He is a practitioner in residence for the Stage Management concentration, which is part of the Theatre, BA degree.

Previously, David has been an adjunct instructor at DePaul University and at the University of Illinois, Chicago. He also team-taught at Loyola University and had guest speaking roles at Bradley University.

Professionally, David spent 20 years as the Season Production Stage Manager at Writers Theater in Glencoe Illinois. While there, he stage managed many excellent productions including the world premieres of Crime and Punishment, A Minister’s Wife, The Old Man and The Old Moon, The Hunter and The Bear and Trevor the Musical. There were also many great and re-imagined classics such as Hamlet, Misalliance, and Hedda Gabler.

In addition to Writers Theater, David has stage managed at Chicago Shakespeare Theatre, Northlight Theater, Orlando Shakespeare and Peninsula Players. Like many theatre professionals, he began his career stage managing in storefront theaters such as Live Bait, City Lit Theater and The Body Politic Theater.

David is an active member of Actor’s Equity Association, the union for professional stage managers and actors. 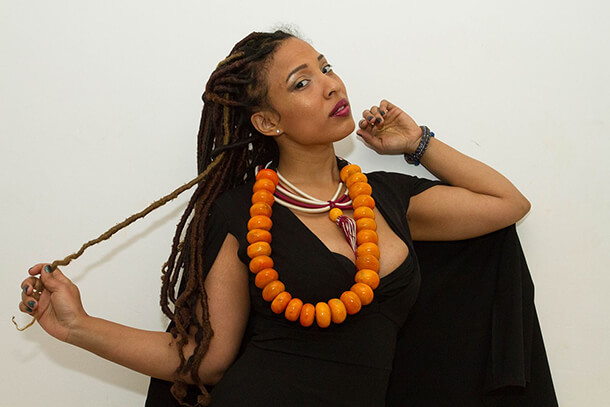 Check out other degrees in Theatre:
Many Theatre majors explore their other passions through a minor. Popular minors include: