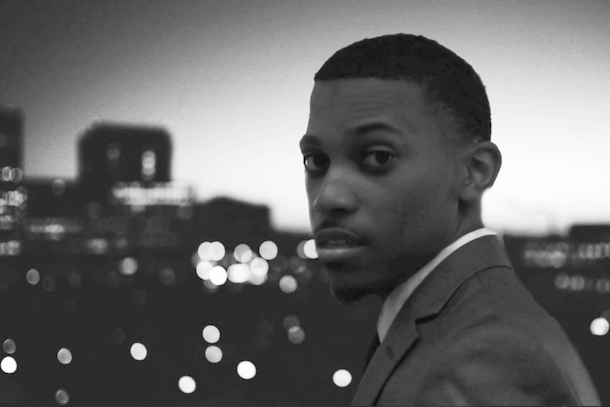 “I know I'll be prepared to launch into the industry.”

Marquis Burch ’17 takes on the industry and wins big.

Marquis Burch ’17 was an Advertising major and Entrepreneurship minor at Columbia College Chicago. Burch placed first in the 2016 National Collegiate Effies Competition, a nationwide marketing contest, and was named as one of the 2017 American Advertising Federation's Most Promising Multicultural Students.

Soon after he graduated, Burch landed a job with adidas in Portland, Oregon, where he now works as a brand marketing coordinator. We talked to Burch when he was a senior at Columbia.

Defining moment: “I took an Advertising Workshop class with Peg Murphy [associate chair of the Advertising and Public Relations Department],” says Burch. Throughout the semester, Murphy involved her students in marketing competitions, because awards help prove credibility and industry endurance. Burch and a few students developed a mock campaign to enter into the National Collegiate Effies Competition.

The campaign: Burch and his team received Campbell’s V8+Energy as their assignment. The challenge: convince a target audience that V8+Energy was both delicious and healthy. “We called our campaign Outlast Your Kid,” he says. “So we focused on parents as our target audience.” After progressing through online and in-person judging sessions, Burch’s team traveled to Campbell Soup Company’s world headquarters in Camden, New Jersey, to present their work to a board of executives. “We ended up winning first place and received a monetary prize,” he says. “But most importantly, it was a stepping stone in our careers.”

After Columbia: Burch says that in the Advertising major, a lot of the coursework is dedicated to personal development. He describes lessons on how to dress professionally, build a body of work, develop a unique voice and pitch ideas. “Overall, the program at Columbia has helped substantiate me as a professional,” he says. “Once I graduate, I know that I’ll be prepared to launch into the industry.”