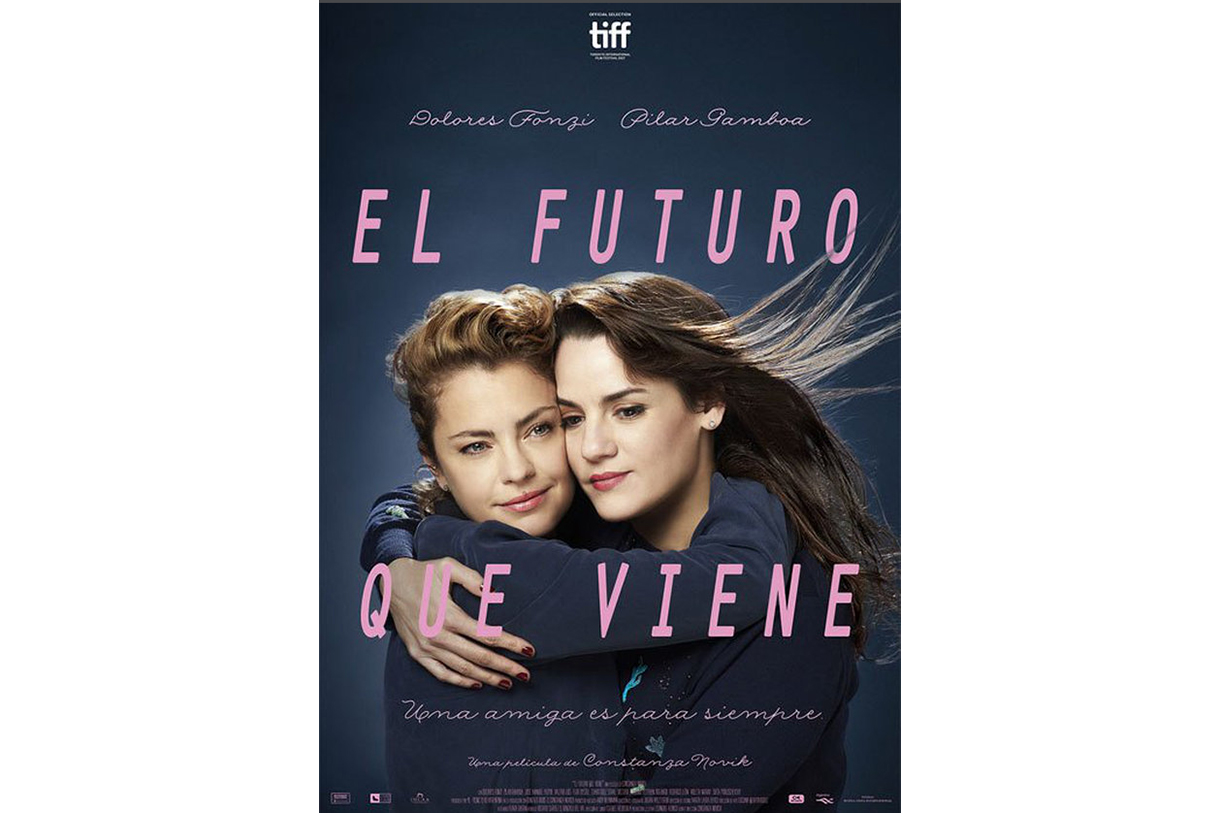 One of the festival’s feature films The Future Ahead (El Futuro que Viene), an Argentine film directed by Constanza Novick, opened the festival on March 7 and was a focus of Salcedo's piece. Read the full story at Univision.