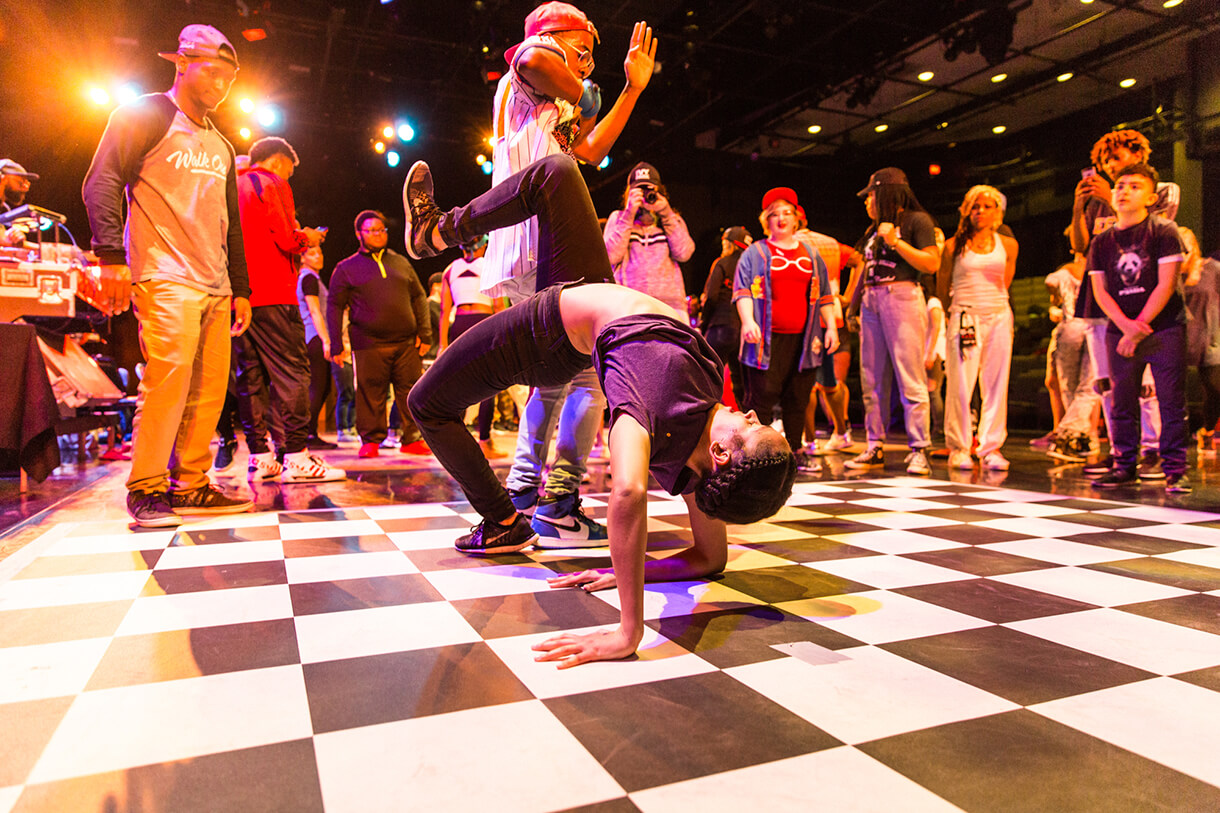 Columbia College Chicago launched its Hip-Hop Studies minor in the fall semester of 2017. In the June 2018 issue of AmericanSongwriter, the magazine spoke to Music faculty member Amina Norman-Hawkins about the role of Columbia’s new program. Though other institutions have introduced similar programs to their curriculums, Columbia’s Hip-Hop Studies minor offers the first program of its kind in Chicago.

The program was in the works for six years before its initial introduction to the college. Development of the minor came from a large team of vital contributors including Dance faculty member Kelsa Robinson, School of Fine and Performing Arts Dean Onye Ozuzu, Music Associate Professor and Associate Dean Nathan Bakkum, Business and Entrepreneurship Assistant Professor Alexander Fruchter, and Dance faculty member Daniel Haywood.

The Hip-Hop Studies minor has not avoided criticism altogether. One of Norman-Hawkins' goals in combating the criticism is to reframe the misconceptions of hip-hop and focus on its contributions to art and culture at large. “A lot of people see hip-hop as a negative street art that young inner-city kids do to keep themselves busy—but it’s so much broader than that. People only know hip-hop as what the media says it is and what the media narrative has been. A lot of people get their hip-hop from social media, so hip-hop has been diluted so much from what the original intention was.”