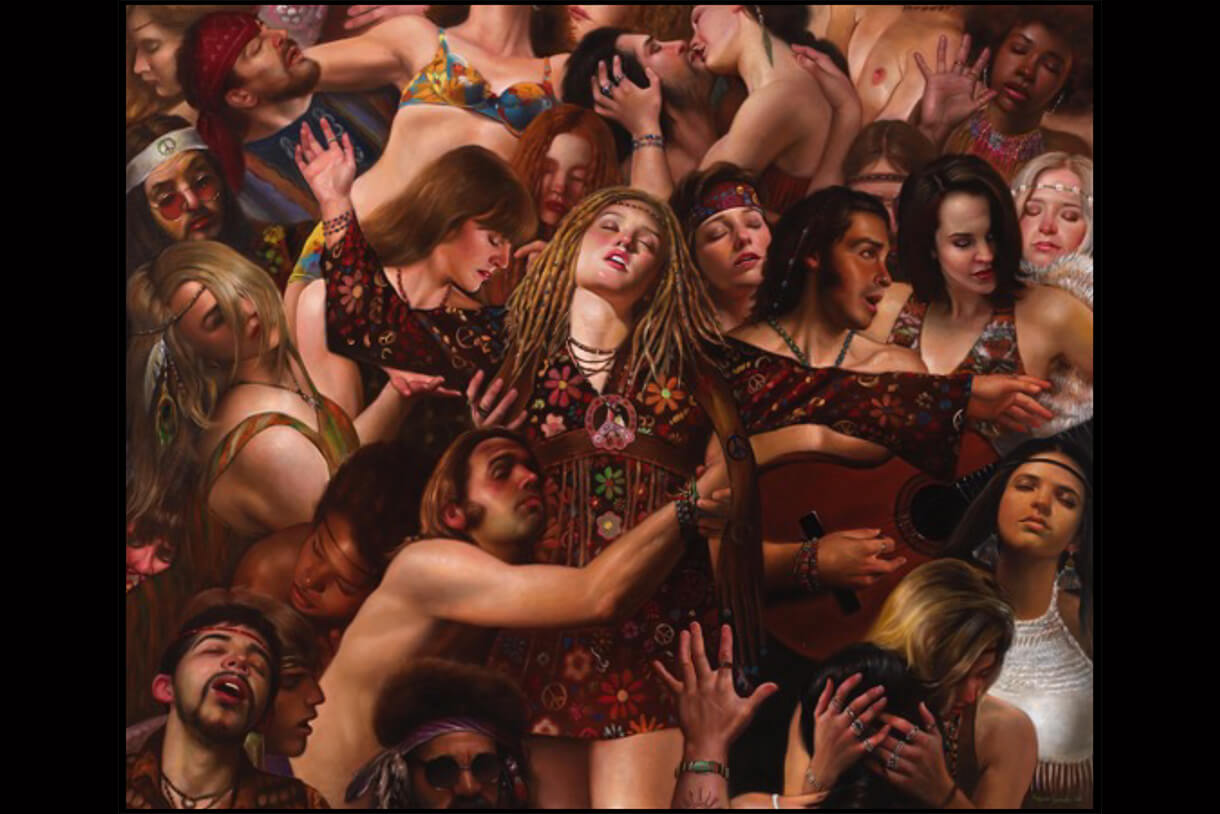 "Liberated" by Bruno Surdo. Courtesy of the artist.

Interactive Arts and Media faculty member and Founder of the School of Representational Art in Chicago Bruno Surdo will have his work featured at the Gallery Victor Armendariz starting September 7. Surdo’s series of 17 paintings entitled Liberation will begin the gallery’s fall arts season.

According to Surdo, the exhibition “explores personal yearning for spiritual and individual independence using various motifs and subject matter.” Liberation references mythology, folklore, psychology, and literature to form representations of male and female sexuality. These depictions serve as a device to comment on personal freedom and viewer connectivity. Surdo describes the painting entitled “Liberated” as “a transcendent reflection of past barriers of sexuality, individualism, and social unity during the freedom revolution highlighted in the 1960s.”

The opening reception for Liberation will be on September 7 from 5-9 p.m. at the Gallery Victor Armendariz. More event details can be found here.