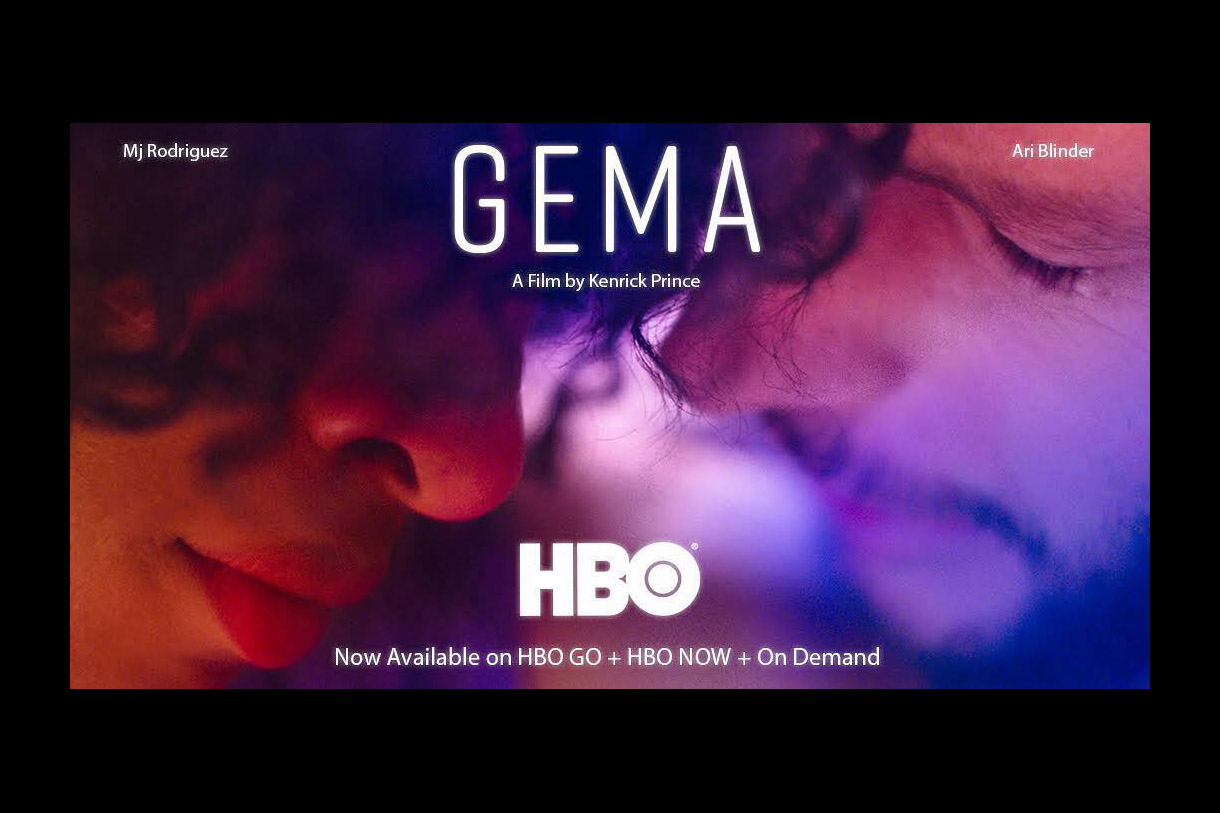 “GEMA,” a short film edited by Film alum Cameron Yergler ’08 and a finalist in HBO’s 2017 American Black Film Festival, is now available for streaming on HBO GO, HBO NOW, and HBO On Demand. “GEMA” was an official selection at the Atlanta Film Festival, the Milwaukee Film Festival, the RiverRun International Film Festival, and has been nominated as an Outstanding Independent Short in the 2018 Black Reel Awards.

The film’s director, Kenrick Prince, was listed by The Independent as a filmmaker to watch in 2017. The actress playing Gema, MJ Rodriguez, was recently cast as Blanca in Ryan Murphy’s new drama Pose. Ari Blinder, the actor behind Sam, has appeared in shows like Mindhunter, Drop Dead Diva, and The Young and the Restless.

Yergler currently works at the Chicago branch of Cutters Studios, where he has worked on campaigns for 3M, Amazon Originals, BCBS, Facebook, Maserati, the United Nations, CVS, Whirlpool, and Academy Sports and Outdoors.