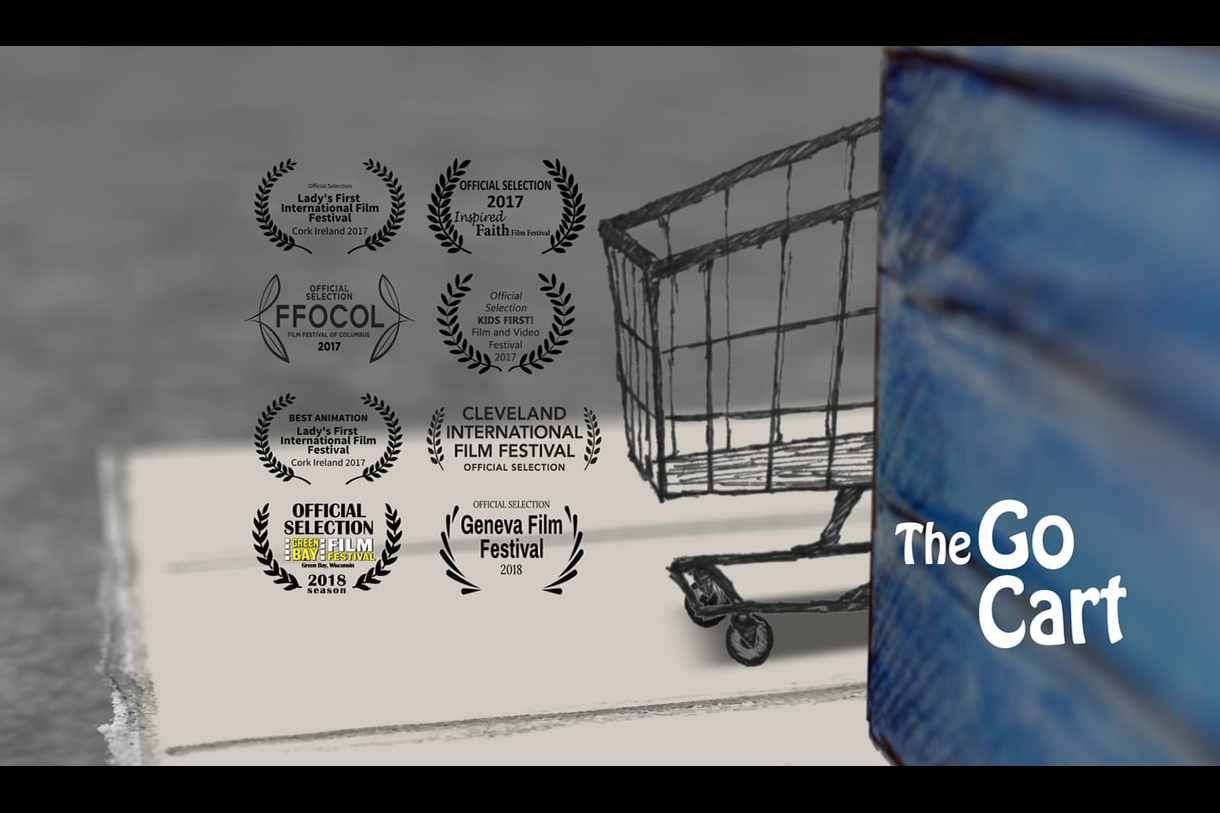 “The Go Cart,” directed by Kailyne R. Waters, tells the story of a shopping cart seized for scrap that “breaks free and navigates a world of danger, changing his fate and bringing happiness to those he encounters.” In winning a Best Shorts Award, the film joins the ranks of several other celebrated winners of the prestigious award, including Disney Interactive for “Blank: A Vinylmation Love Story” and Laurent Witz’s Oscar-winning production “Mr. Hublot.” Best Shorts chairman Rick Prickett says that “Best Shorts is not an easy award to win. Entries are received from around the world from powerhouse companies to remarkable new talent. The Best Shorts Competition helps set the standard for craft and creativity.”

Following its festival run, “The Go Cart” will be distributed worldwide through Shorts TV.