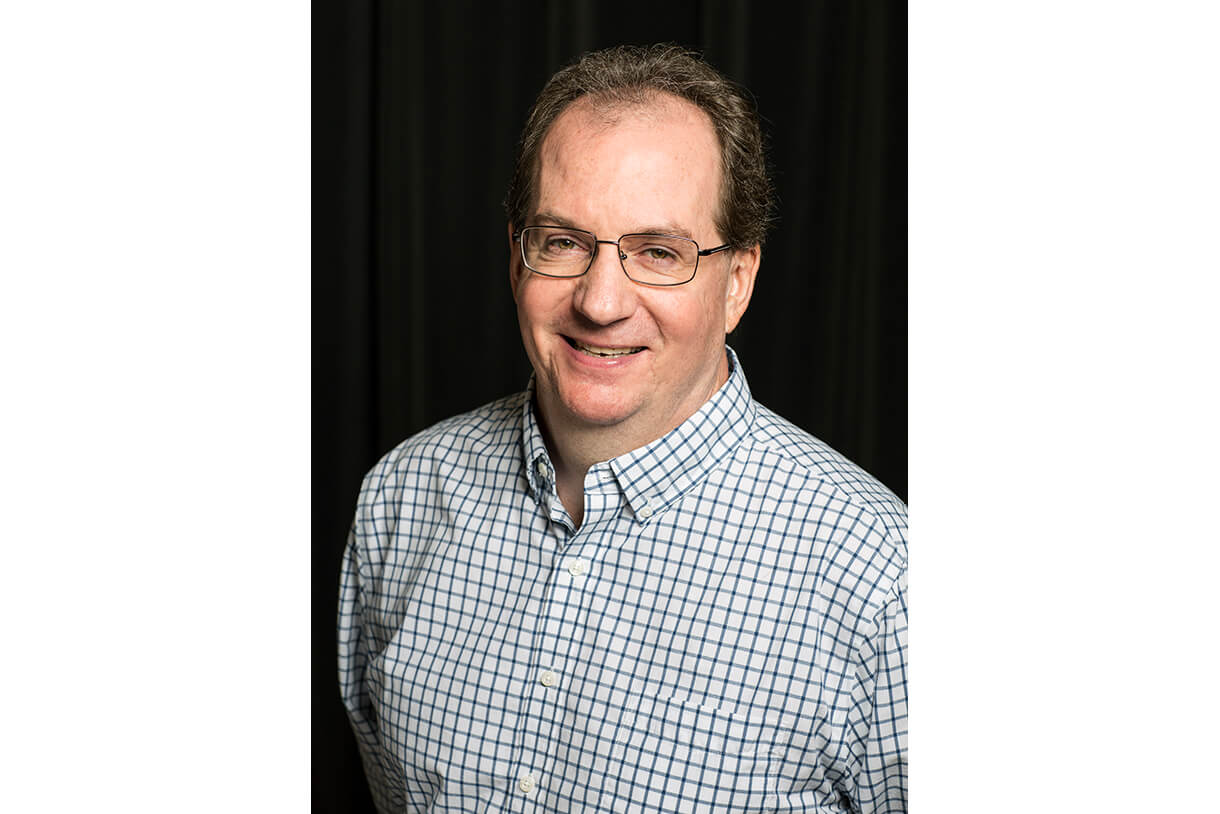 Longtime CNN employee and Columbia College Chicago alum John Davies ’88 was promoted to Vice President of Technical Operations for CNN Worldwide in Atlanta. “Nothing I have accomplished in over 30 years at CNN could have happened without Columbia in my life. Absolutely nothing,” says Davies.

After graduation, Davies joined CNN as an entry-level video journalist and has spent the last 30 years traveling the globe, covering historic events, and climbing the CNN ladder.

The news was shared with members of Columbia Alumni Association and Network’s National Alumni Board by Davies’ CNN colleague and fellow alum Jeff Kinney ’87 who serves as Chief Photojournalist for CNN. “If you see CNN on any of our platforms, anywhere around the world at any time, it’s John’s team that is making that happen. John and his team of hundreds around the globe perform the most critical role within our organization. Without them there would be no CNN,” says Kinney.

Kinney also credits Columbia for the success of his colleague, “I couldn’t be happier for John, CNN, and the fact that Columbia prepared John to tackle this role in our organization and our industry. Yet another reason for all of us to proudly proclaim ourselves as Colum alums!”