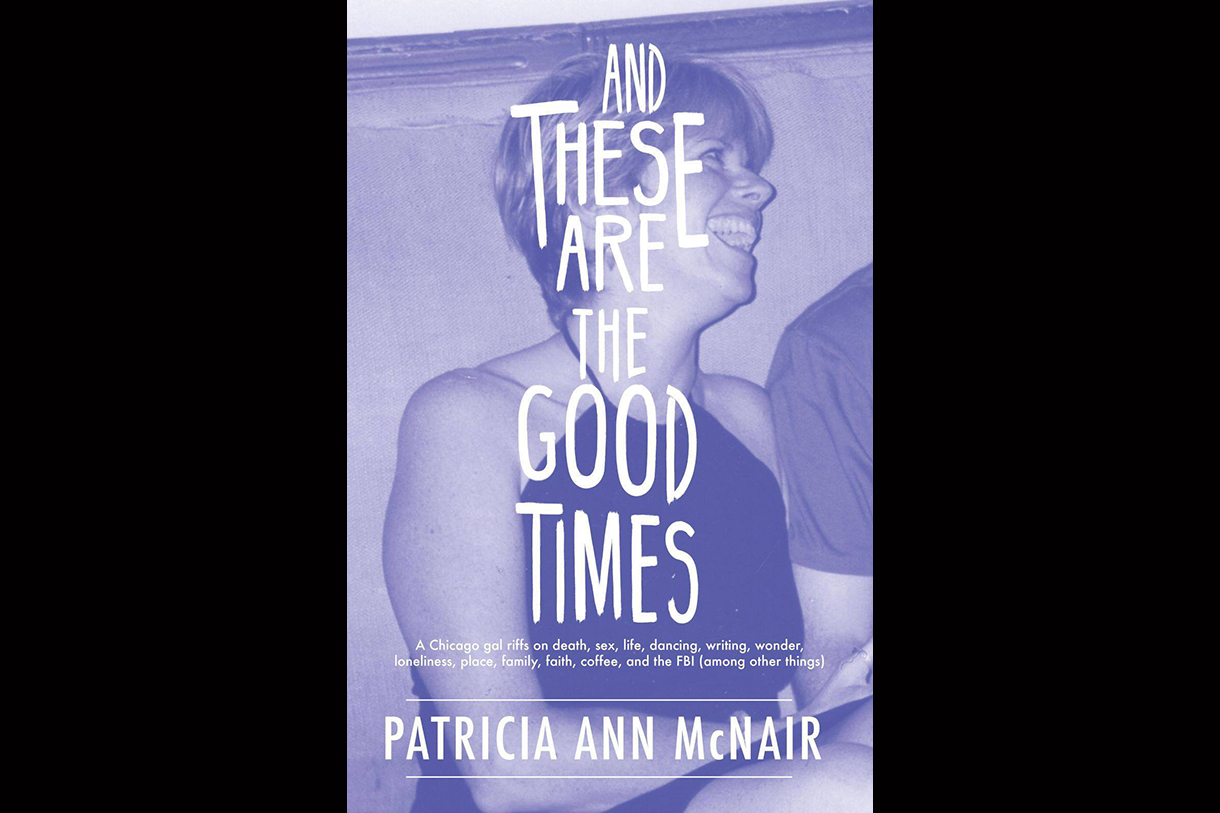 English and Creative Writing Associate Professor Patricia McNair’s 2017 essay collection And These Are the Good Times has been named a finalist for the Montaigne Medal. The medal, named after French philosopher Michel de Montaigne, is awarded to “the most-thought provoking books … that either illuminate, progress, or redirect thought.” Montaigne winners are announced in April, and the winners of the Eric Hoffer Award grand prize will be announced in May.

In her collection, McNair recounts the highs and lows of life. Booklist reviewer Donna Seaman writes that McNair “proves to be an irresistible person of refreshing candor, vibrant openheartedness, rueful humor, and unassuming wisdom.”

McNair says she was stunned upon receiving the news. “You know, it is true what they say about it being an honor just to be nominated. It is. And it is even a bigger honor to be named a finalist,” says McNair. “Because this work is nonfiction, highly autobiographical, it is especially satisfying to discover that others might be moved—or have their thoughts provoked—by the weird things that I muse over and commit to on the page.”

McNair’s 2011 short story collection, The Temple of Air, received the Chicago Writers Association Book of the Year award, the 2012 Devil’s Kitchen Prose Readers Award, and was a finalist for the Society of Midland Authors Award for Adult Fiction. In 2012, she was named to Newcity’s “Lit 50: Who Really Books in Chicago.”

And These Are the Good Times can be purchased from Side Street Press.