Sam Weller Presents as Guest of Honor at StokerCon 2018

English and Creative Writing Associate Professor Sam Weller was one of seven guests honored at this year’s StokerCon, held March 1-4 in Providence, Rhode Island. Weller is a two-time Stoker award winner himself.

Weller gave a presentation on the “magical writing process” of Ray Bradbury. He also served as a panelist on Horror Fiction and the Literary Canon and spoke on the importance of atmosphere and setting in horror fiction. He presented the Stoker Award for Superior Achievement in a Graphic Novel—an award that he took home alongside Mort Castle, Chris Ryall, and Carlos Guzman in 2015 for their graphic novel Shadow Show: Stories in Celebration of Ray Bradbury—to Damian Duffy and John Jennings for their adaptation of Octavia Butler’s novel Kindred. 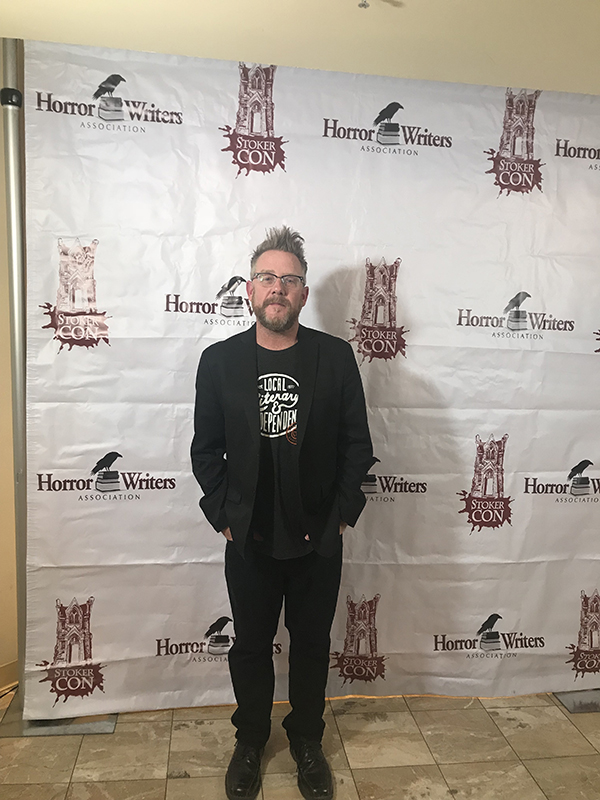 As Ray Bradbury’s authorized biographer, Weller has chronicled the life and works of the beloved science fiction author. Alongside his Bradbury-centric works, like his bestselling Bram Stoker-nominated The Bradbury Chronicles: The Life of Ray Bradbury, Weller has also served as the Midwest Correspondent for Publishers Weekly and often blogs for Huffington Post. His new book, Listen to the Echoes: The Ray Bradbury Interviews, features afterword essays from The Handmaid’s Tale author Margaret Atwood and director Frank Darabont. He is currently at work on his debut novel, “an existential love story filled with Oz-ian magic and wonder.” 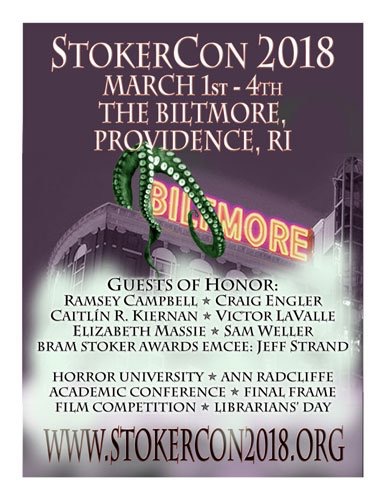