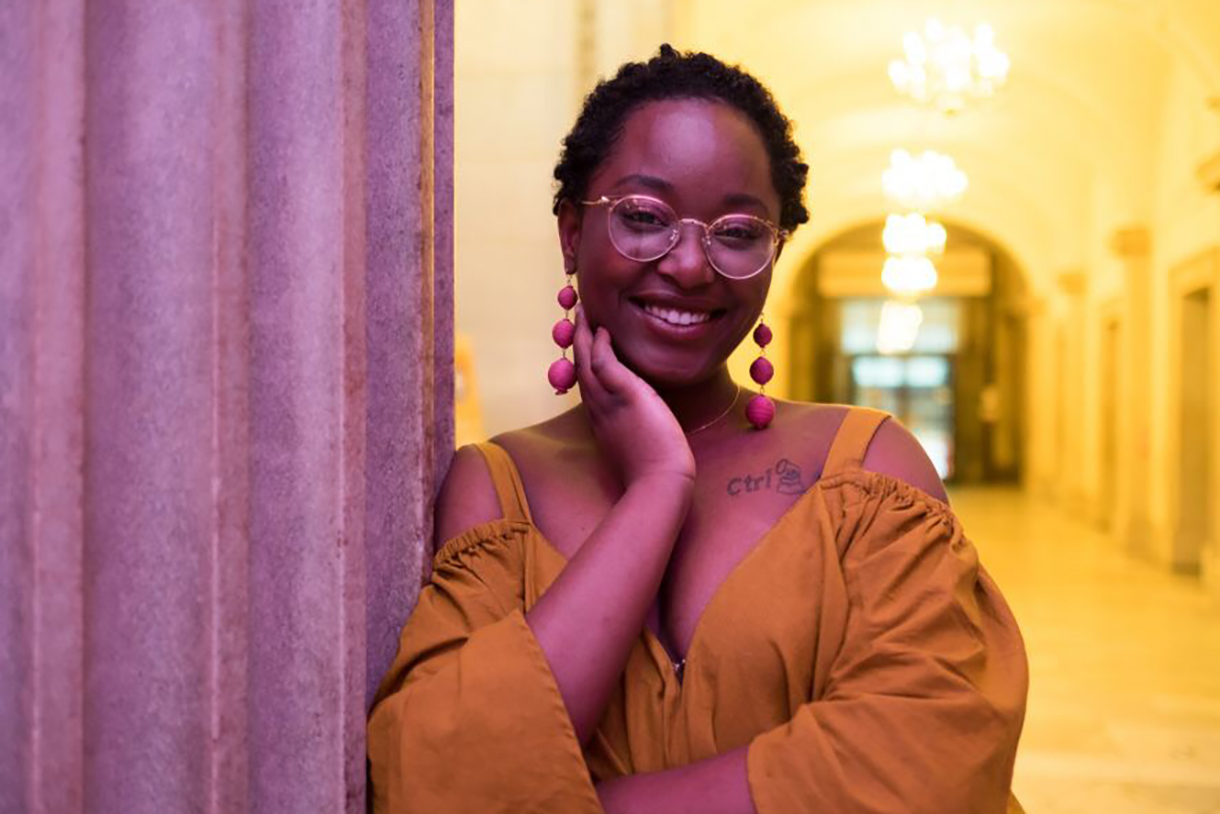 In a recent Chicago Magazine article, Adam Morgan writes that Frazier’s work, similar to that of her mentors at the poetry nonprofit Young Chicago Authors, is often grounded in place. And for Frazier, who is a Bronzeville native, many of her poems are meant to “act as a landmark or a monument” for people who want to remember a lost neighborhood. “Normally when people want to go back to where they’re from, they can go back to a house, or a specific place like a store or building where they spent their childhood,” she says. “But I can’t. There are no buildings I can go back to.”

Frazier is the second-ever National Youth Poet Laureate (Amanda Gorman was the first), an honor founded in 2008 by Urban Word in partnership with the NYC Mayor’s Office and NYC Votes. “[Frazier’s] poetry is really phenomenal,” says Michael Cirelli, Executive Director of Urban Word. “The judges were impressed with the quality of her craft, but they also considered her commitment to social justice and youth development.”