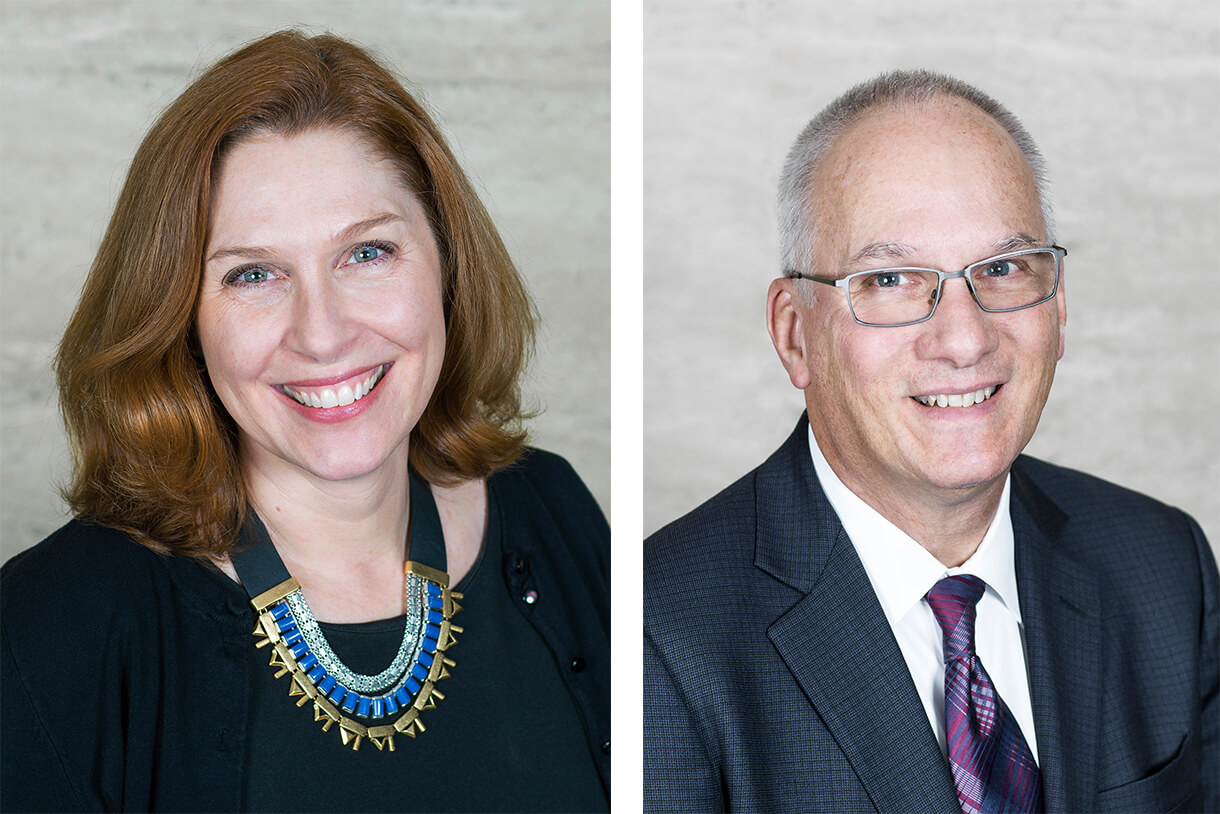 Here is a portion of President Kim's message:

Stan, whose appointment was announced at a news conference in Fayetteville this morning, has served Columbia with great distinction for the past four and a half years, and I compliment Methodist’s trustees for selecting Stan as the university’s new president. Stan will remain at Columbia through the end of the current semester and join Methodist in January.

During his tenure at Columbia, Stan has helped shepherd the development and implementation of the strategic plan, which has been instrumental in boosting student outcomes, and has positioned the college for continued success. We are grateful to him for his leadership, his dedication to the college and its mission, and for his many contributions to Columbia’s faculty, students, and staff.

As I announced last April, Stan informed me that he would be stepping down at the end of this academic year, his fifth as Provost, and a national search already is underway for his successor. With Stan’s departure from Columbia moving up by a semester, I am very pleased to name Suzanne Blum Malley, senior associate provost and associate professor of English, as our interim senior vice president and provost, effective Jan. 1, 2019.

Suzanne brings to her new role great experience, skill, and commitment to Columbia’s faculty and students. She joined Columbia as an assistant professor in 1995 and moved into her current position in July 2015. As our senior associate provost, she serves as the provost’s chief deputy, working closely with the academic leadership team to promote an environment of continuous improvement. She oversees all academic operations, academic program development and review, and academic support services.

Prior to her current position, she served in numerous roles at Columbia, including interim dean of the School of Liberal Arts and Sciences, coordinator of the Professional Writing Program, director of the English as an Additional Language Program, director of the Writing Center, and acting chairperson of the English Department. Suzanne is an executive board member (2015–2020) and chair (2017–2018) of the Literacy Studies Forum for the Modern Language Association and has served on the executive committee of the Computers & Writing Graduate Research Network since 2011.

Please join me in congratulating him on this exciting and rewarding new opportunity, and in wishing Suzanne the very best in her new role at Columbia.