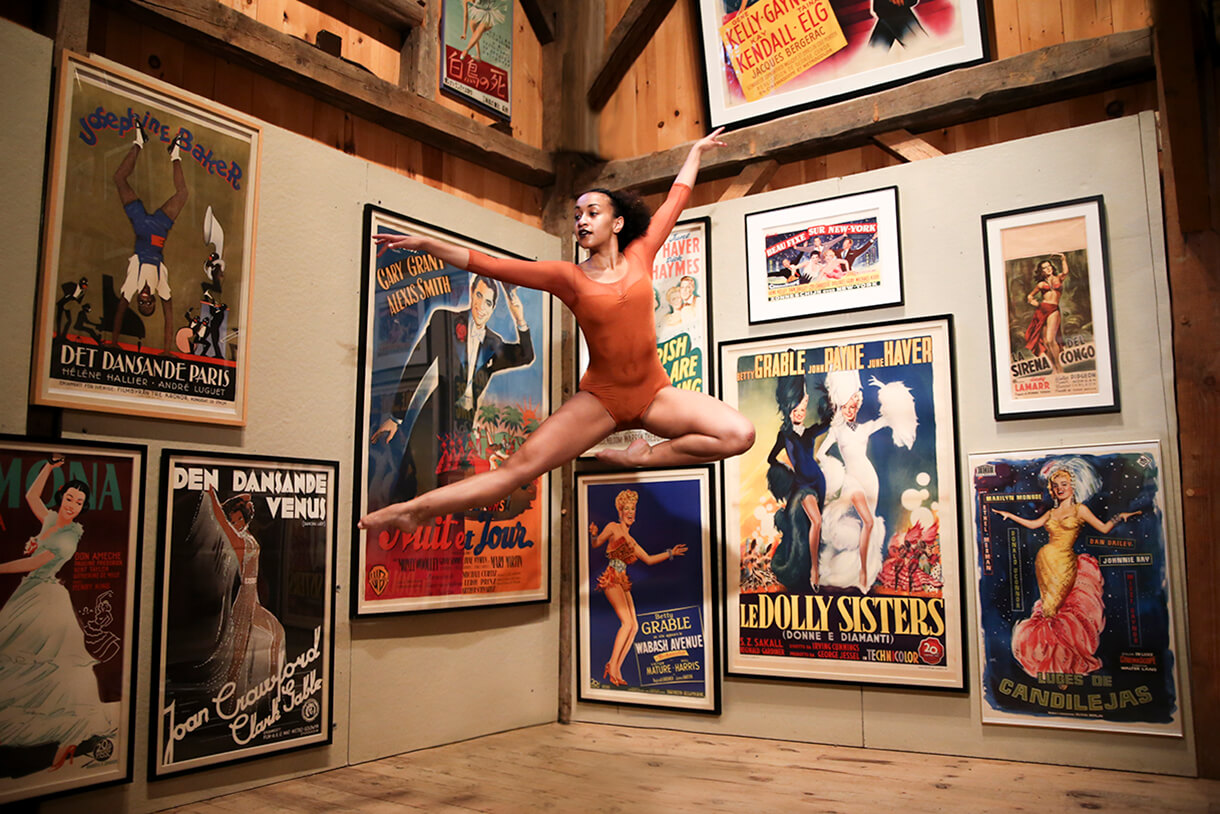 Musical Theatre student Ariel Triunfo wins prestigious award at The School at Jacob's Pillow. Image courtesy of The School at Jacob’s Pillow.
The award is given to one dancer who exhibits "performance excellence and exemplary dedication to the field.”

Musical Theatre student Ariel Triunfo attended The School at Jacob’s Pillow this summer and was awarded the prestigious 2018 Lorna Strassler Award for Student Excellence. The award provides material support and career encouragement in the form of a full program scholarship, plus a $2,500 cash gift. Established in 2004 by former Pillow board member Lorna Strassler and her husband, recipients “demonstrate performance excellence and exemplary dedication to the field.” The award is given to one dancer from all of those participating in the school’s four dance programs.

Trufino was invited to the Musical Theatre Dance Program summer intensive along with Musical Theatre Program students Smith and Sydney Richards. The three Columbia students were chosen by Chet Walker, choreographer and program director at the School at Jacob’s Pillow, during auditions in April when Walker was on campus to teach master classes.

During the summer intensive, Triunfo, Smith, and Richards participated in the development of a new musical titled Boy on the Roof, music lyrics by Stephen Schwartz (Pippin, Wicked) and choreography by Chet Walker (Pippin, Fosse). These students participated in rigorous workshops led by these artists on vocal training, jazz dance, tap, swing, and many other styles of dance.

Founded by modern dance pioneer Ted Shawn in 1931 in the Berkshire Mountains of Massachusetts, Jacob’s Pillow is one of the country’s most prestigious and acclaimed dance schools and was listed as a National Historic Landmark in 2003.

Triunfo is also the recipient of the Jim Jacobs Musical Theatre Scholarship at Columbia College Chicago for the 2018-19 academic year. 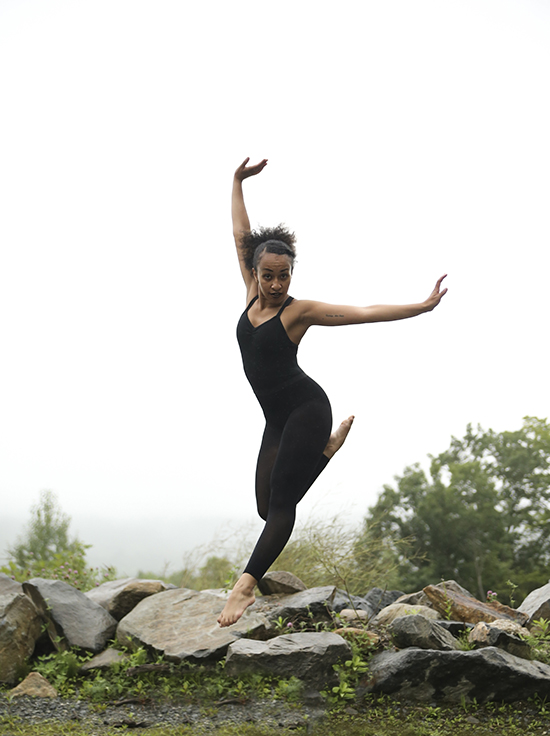 Image courtesy of The School at Jacob’s Pillow.