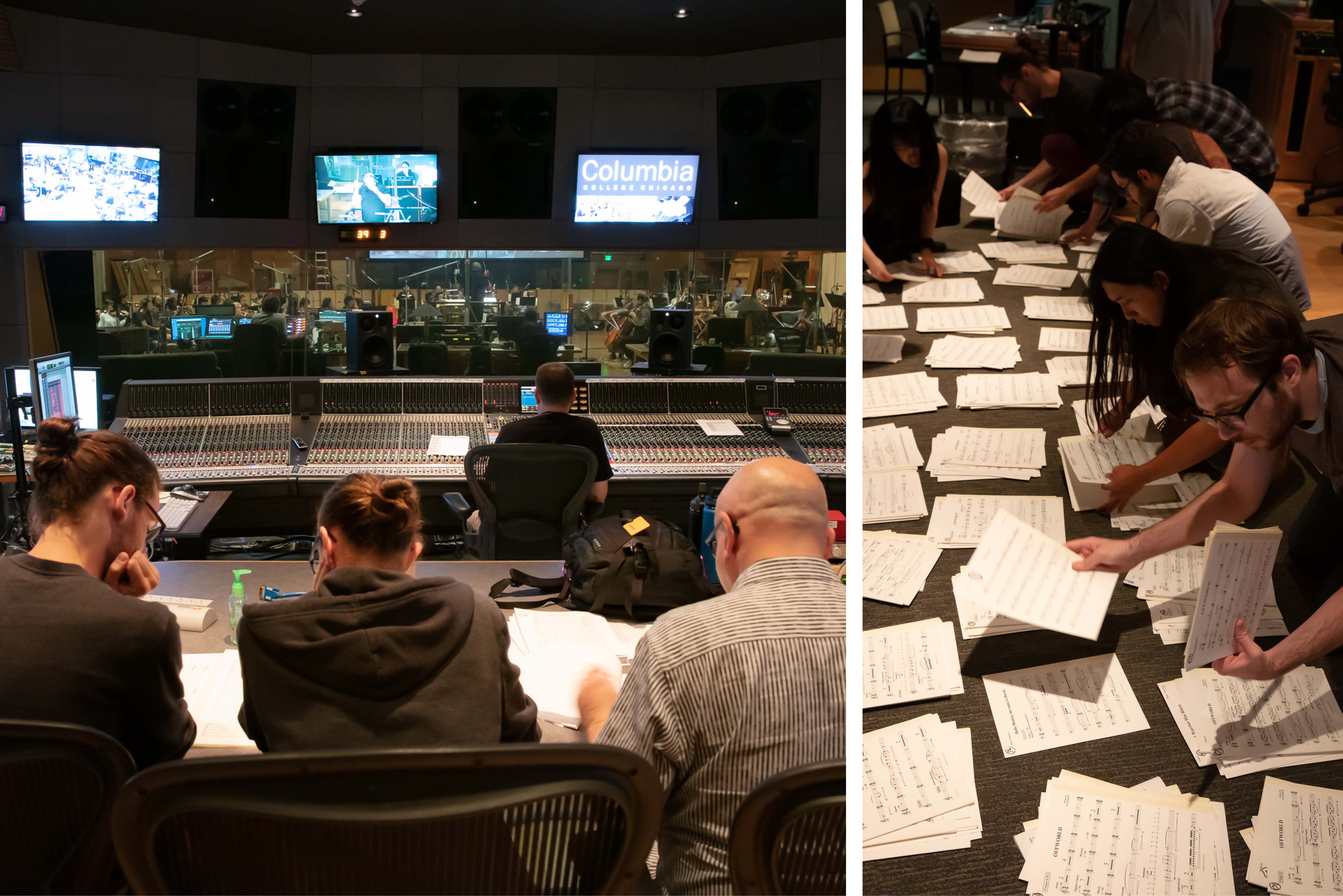 The Top 25 Music Schools for Composing for Film and TV were compiled after surveying members of the Society of Composers & Lyricists, the premier organization for music creators working in all forms of visual media: film, television, video game, and musical theatre.

In addition to Film and TV, Columbia’s MFA includes composition for games and augmented and virtual reality, hands-on experience in programming cutting-edge digital instruments, and opportunities to work extensively with visiting composers and industry leaders on their original, full-length projects. The two-year program culminates with a five-week capstone in Los Angeles.

“Music Composition for the Screen focuses on preparing our graduates for the industry as it exists today and as it will be tomorrow. Students have the opportunity to work with original composers on real projects,” says assistant professor and composer Kubilay Uner who directs the program. “Receiving validation from a representative sample of people actively working in music for visual media confirms our commitment to our students and is a reflection of the quality of our alumni.”

Uner has written scores for a number of films including, Axis Sally which is currently in post-production and stars Al Pacino. Mr. Uner is just one example of the caliber of practitioners at Columbia who bring real-world experience into our classrooms.

Columbia’s Music Composition for the Screen program has made the Top 25 Music Schools for Composing for Film and TV list by The Hollywood Reporter for the last four consecutive years.