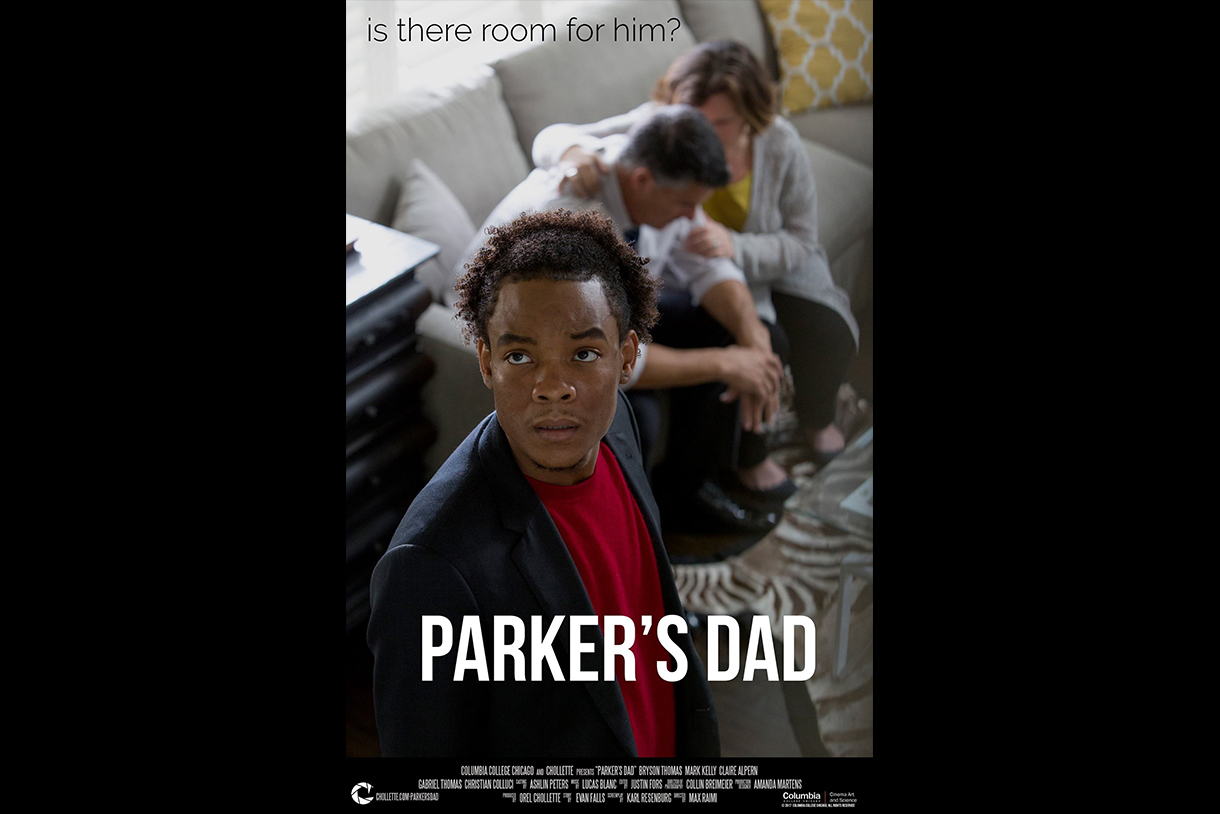 Columbia College Chicago is proud to announce that the CTVA Advanced Practicum Film "Parkers Dad" has won in the "Best Drama Short Student" category at the London Independent Film Awards. The film was directed by Max Raimi, who earned his BA from Columbia in 2017. While at Columbia, Raimi studied Cinematography and Film/Video Production.

"Parkers Dad," follows the path of a man named Jackson who was unaware of fathering a child, Parker, before Parker was put up for adoption by his mother. Now, Jackson must navigate a complex legal system and emotional web as he tries to build a relationship with his son and his son's other father, Bill.

Additional questions regarding this festival or film can be directed to production@colum.edu.