Any Given Day to premier at 57th Chicago International Film Festival 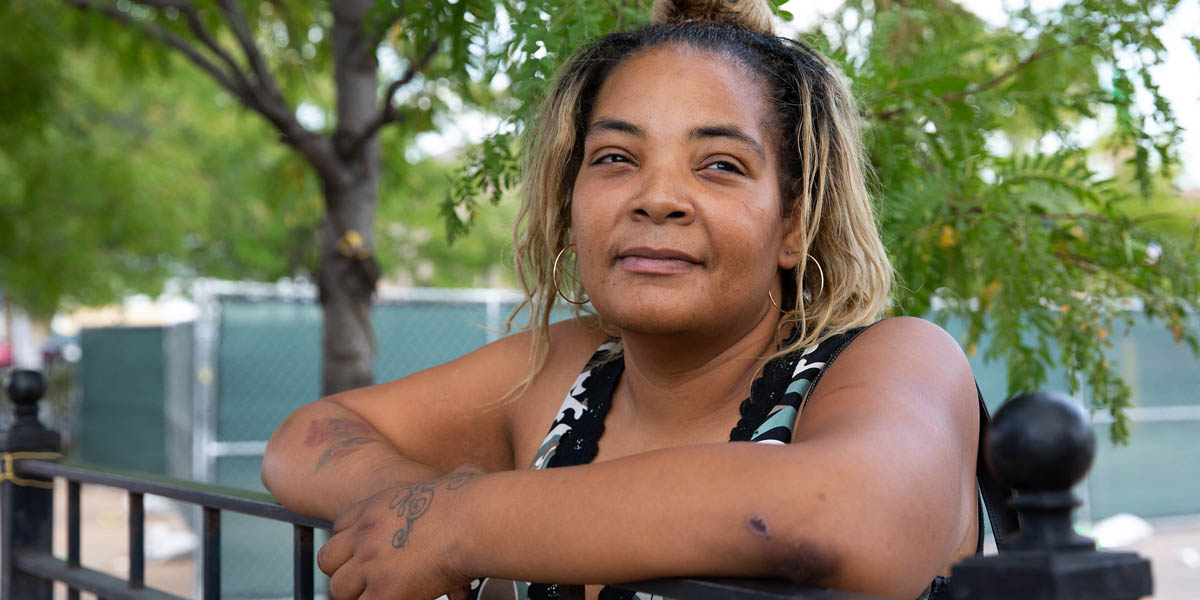 The film, directed by faculty member Margaret Byrne, will be available to view virtually (Oct 14-24) and in person on October 20th and 23rd.

Any Given Day, a film directed by Cinema and Television Arts Instructor Margaret Byrne and funded in-part by a Columbia PT faculty development grant, will have its US premiere at the 57th Chicago International Film Festival.

The film follows Chicagoans Angela, Daniel, and Dimitar as the trio participates in a probation program established for people with mental illnesses who have committed “crimes of survival.”