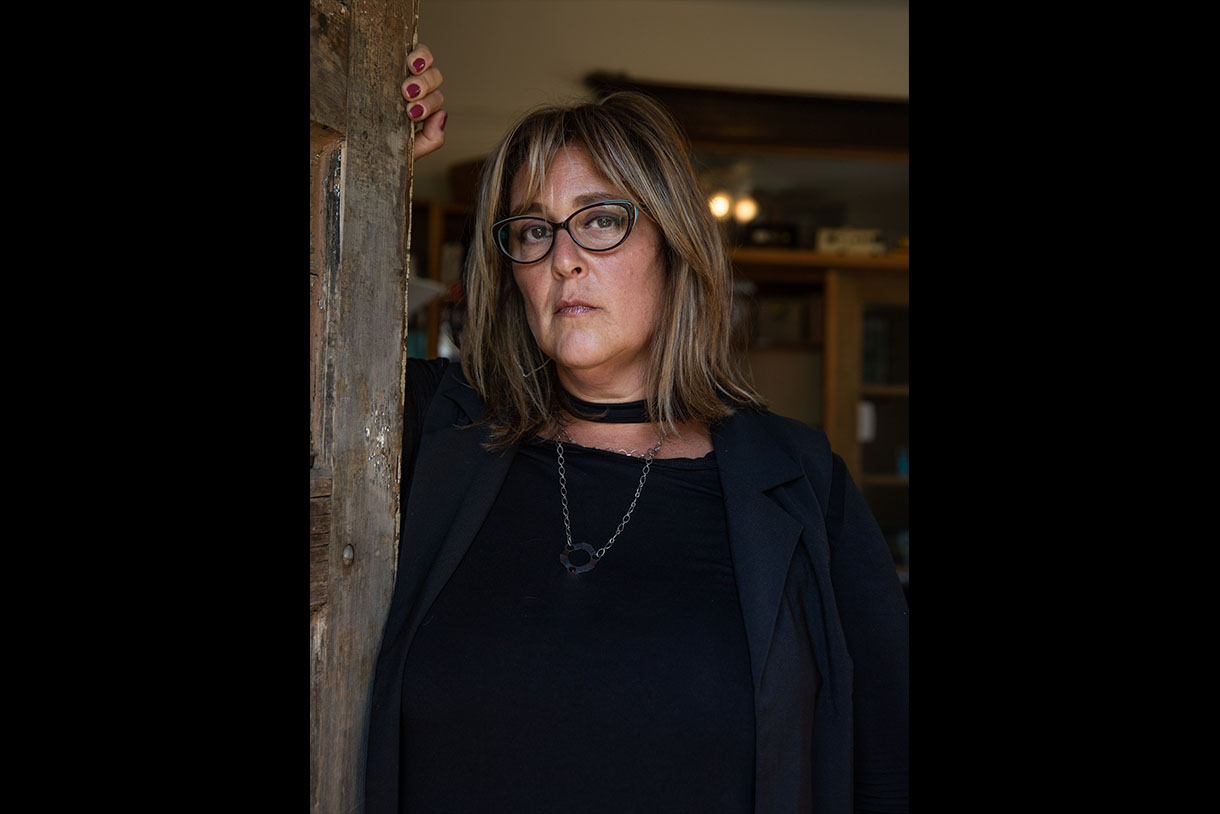 Ruth Leitman
Leitman has two pieces featured in the exhibition, which is up until August 1, 2021.

Columbia College Chicago is proud to announce that Cinema and Television Arts faculty member Ruth Leitman has two of her pieces included in the High Museum of Art's exhibition titled Underexposed: Women Photographers from the Collection. As the museum states on its website, "Conceived in conjunction with the centennial of the passage of the Nineteenth Amendment, which granted suffrage for some women, this exhibition showcases more than one hundred photographs from the High’s collection, many of them never before on view, and charts the medium’s history from the dawn of the modern period to the present through the work of women photographers."

Leitman has two pieces in the exhibition, both of which were made while she was living in Atlanta: Piedmont Park 1991, and Untitled 1990. Piedmont Park is in conversation with other pieces from notable women street photographers, while Untitled contributes to the section of the exhibition that explores the female gaze. 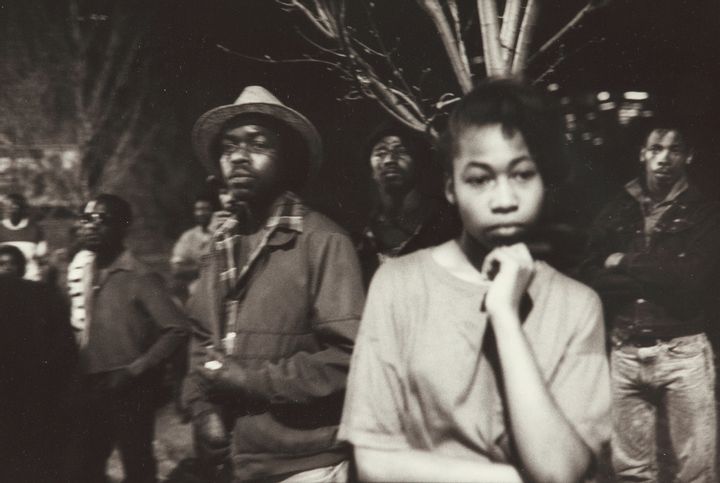 Leitman hopes that this work will encourage viewers to consider women photographers differently. "Timed with the anniversary of the 19th amendment (the right for women to vote) I am hoping that people will think about all the women artists out there who have never had their work viewed and valued and been left out of the larger historical conversation.  I am fortunate in that my work has been seen in other major museum shows including the Whitney Biennial and top tier film festivals SXSW, TriBeCa, DOCNYC, IDFA.  But we have a long way to go.  I am thrilled to be a part of this exhibition.  There are so many stories of women's work and I'm hoping that people who visit the exhibit will look further and lean into and explore these stories," Leitman says.

While Piedmont Park has a decidedly outward gaze, the second of Leitman's contributions to the exhibition is a bit different. It came, she notes, at a time when she was moving away from working in still images and towards moving images. It also reflects herself in a time of great vulnerability. Leitman says, "It is a piece that I am very proud of but carries with it some shame with how I came to create it.  Ultimately it carries with it great catharsis.
This was a departure for my street photography, and I made a series of self-portraits in the house that I burned down with friends and my partner. This was a a literal and figurative rising from the ashes for me.
The piece was about coming to terms with my identity as a destroyer and what comes from the razing of a space."

For Leitman, the piece, which is three-dimensional, allowed her to layer images to work through memories of trauma. "The series [was] created with photosensitize plexiglass and glass [was] all very much about the layering of memories of trauma, both my own and that others who were close to me- but also what remains in the wake of trauma, the purity and authenticity of emerging from trauma." Today, Leitman notes that she questioned everything in the moment of destruction that allowed for her to build something new. "I had to go back to the burnt foundation of my studio to figure this out," she says.

Underexposed has received press with the New York Times, Antiques and the Arts, the Observer, the Atlanta Voice, and other outlets. Tickets can be found here.

Further inquires can be directed to Ruth Letiman and rleitman@colum.edu.