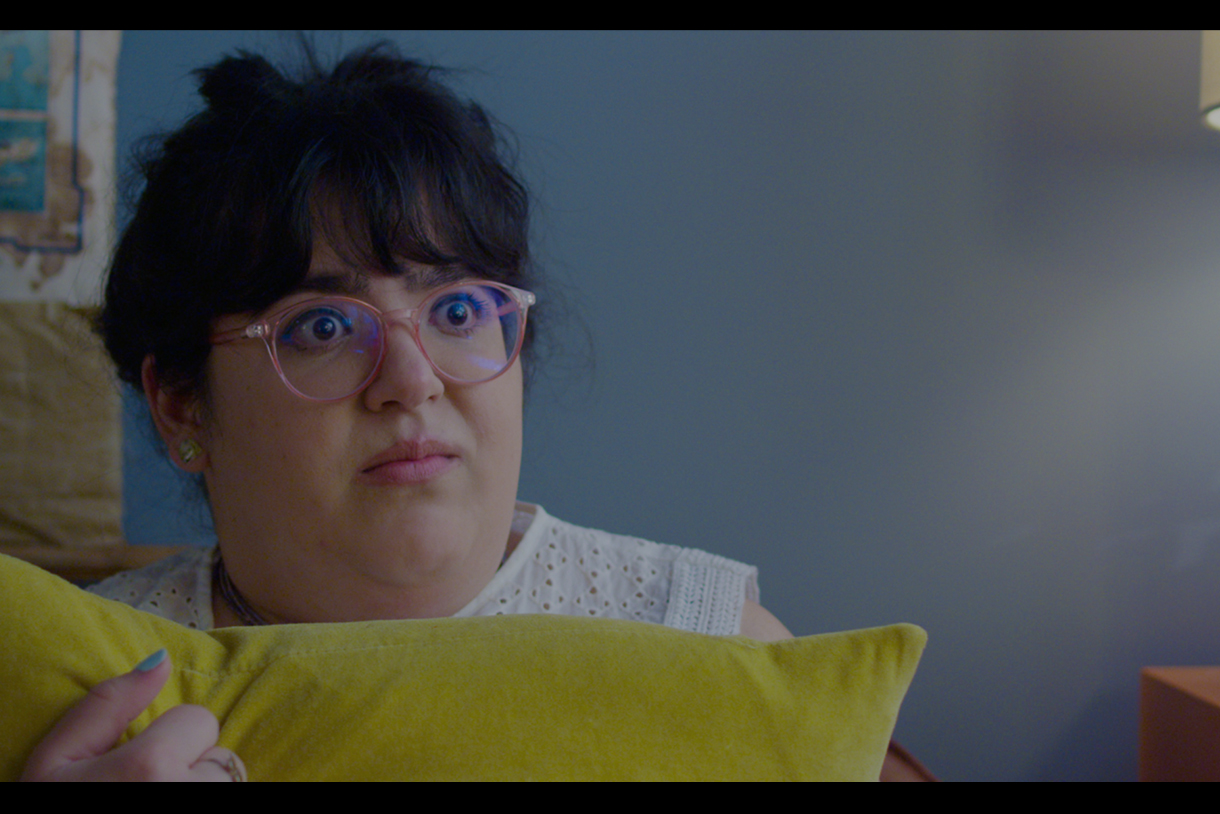 Columbia College Chicago is pleased to announce that the short film Close Ties to Home Country has advanced to the Semi-Finals for the Student Academy Awards. Close Ties to Home Country, which was the recipient of the 2019 Albert P. Weisman Award, follows Akanksha, a kind and well-meaning immigrant woman, who misses her family very much. In the meantime, she's found a home in the hearts of the rich people’s dogs she dog-sits while they’re away on vacation. Akanksha’s younger sister, back home in India, tries to come visit Akanksha but has her visa denied, literally tearing Akanksha’s family apart and destroying her vision of America as the land of the free.

More information on Close Ties to Home Country can be found here.

Further information about Student Academy Award semi-finalists can be found on the Academy Gold social channels.
@AcademyGold on Facebook and Instagram.