Columbia Alums at the Helm of New Limited Series Podcast 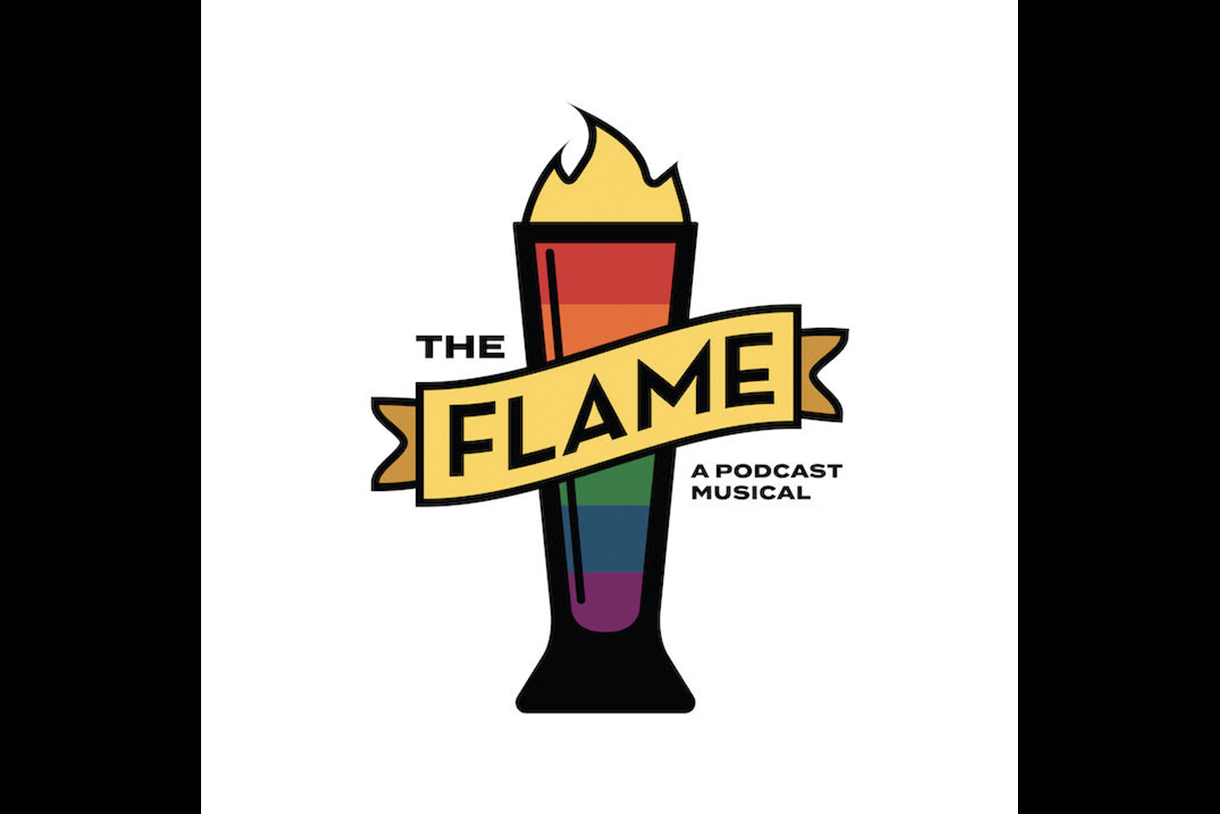 The Flame will be an 8-episode limited series and has been written, co-directed, co-produced, and executive produced by Columbia College Chicago alumni.

Columbia College Chicago is pleased to announce that alumni have come together in the creation of The Flame, an 8-episode limited series featuring established perfomers from Broadway, film, televison, and voiceover.

According to Playbill, "The Flame tells the story of two women: Jamie, a queer bar owner, and Sam, the woman selling the building the bar inhabits." The series was written, co-directed, and executive produced by alumna Caitlyn Clear '18 and co-produced by alumnus Andrew Bramson '19.

The cast of The Flame includes Jasmin Savoy Brown (HBO’s “The Leftovers”) as Sam, Jenn Colella (Tony Nominee, “Come From Away”) as Jo, Chilina Kennedy (“Beautiful: The Carol King Musical” on Broadway) as Rachel, Valerie Rose Lohman (BAFTA Nominee, “What Remains of Edith Finch”) as Mel, and Ellie Brigida as Jamie (LezHangout).