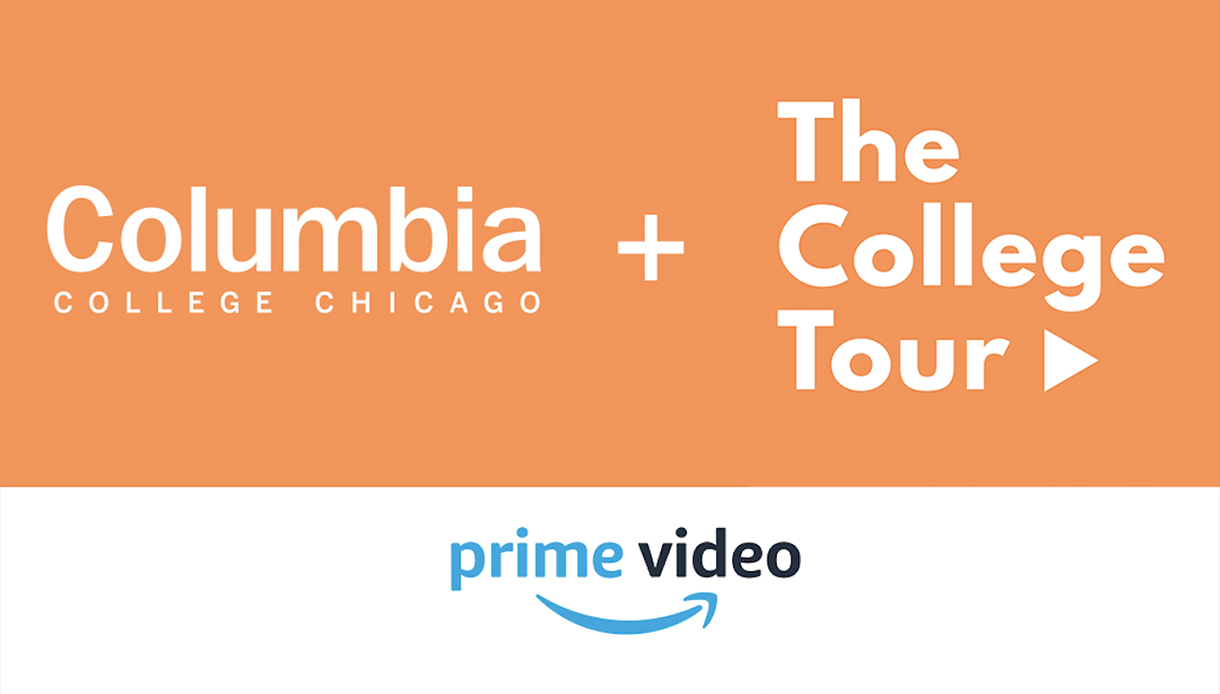 Columbia College Chicago will be a featured episode filming on campus July 19 - 22.

Columbia College Chicago is searching for students to be featured in the upcoming episode of "The College Tour," a new series streaming on Amazon Prime.

Columbia will be a featured episode filming on campus July 19 - 22. The college is looking for fun and engaging students to be featured in the episode. To learn more about the show search "The College Tour" on Amazon Prime Video or go to TheCollegeTour.com.

Audition videos must be received no later than May 31. Must be available for at least 2 hours between July 19 - 22. Casting will be done on an on-going basis.

More information on how to audition can be found here on Handshake.