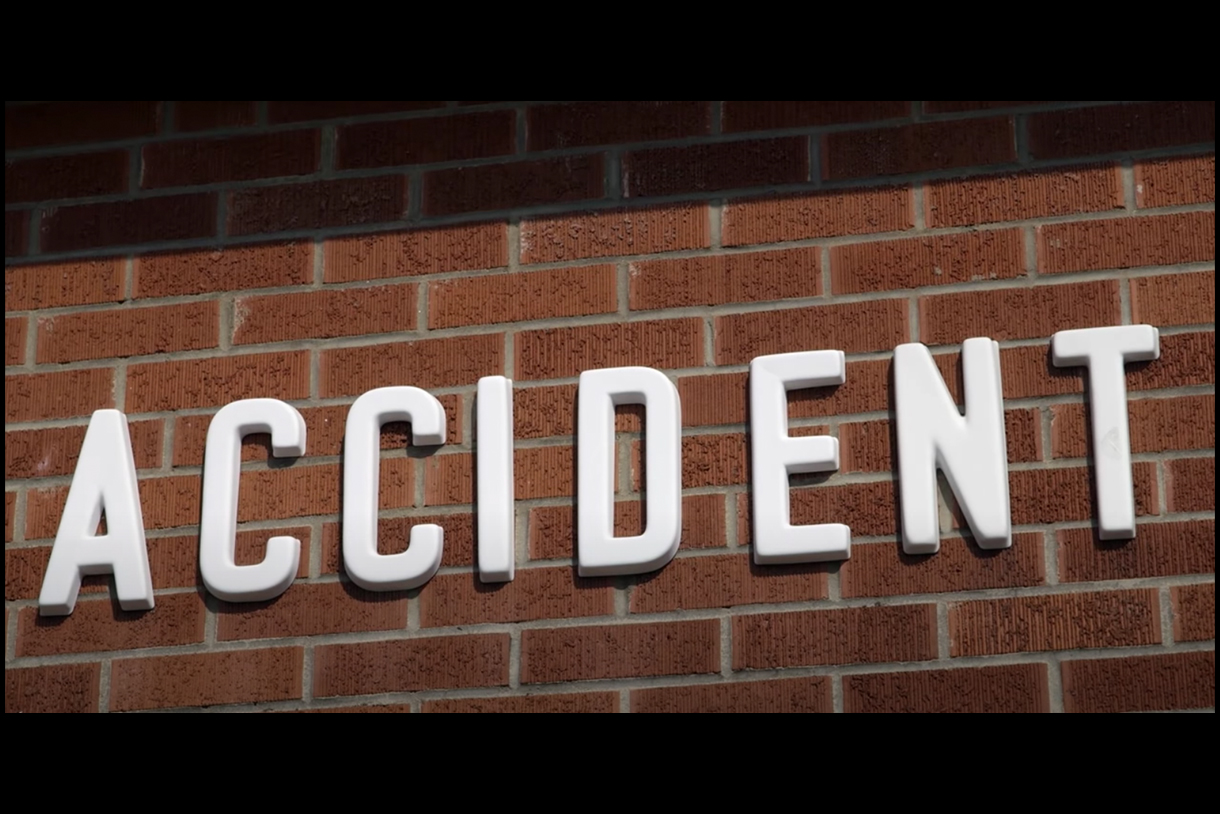 Omeleto is a YouTube channel which "brings the world's best short films from the Oscars, Sundance, Cannes and more."

Columbia College Chicago is proud to announce that Associate Professor Dan Rybicky's short documentary about healthcare ACCIDENT, MD was selected to premiere this week on the YouTube channel Omeleto. Omeleto has over three million subscribers and according to Wikipedia ranks in the top 10 most competitive and reviewed online festivals out of over 5000 in the world.

Rybicky's film previously won Vimeo's Best Documentary of the Year Award in January 2020 after being broadcast on national television on PBS/Independent Lens and receiving a favorable review from Richard Brody in The New Yorker, who wrote: "ACCIDENT MD is the passionate work of a civic-minded filmmaker who, in the midst of a Presidential campaign that was fueled by outlandishly deceptive claims, channels his bewilderment into action; in presenting the insidious power of political propaganda and its irrational effect, it does more, in its nineteen-minute span, to explain the election of a flamboyantly enraged liar than most daily newspaper accounts."