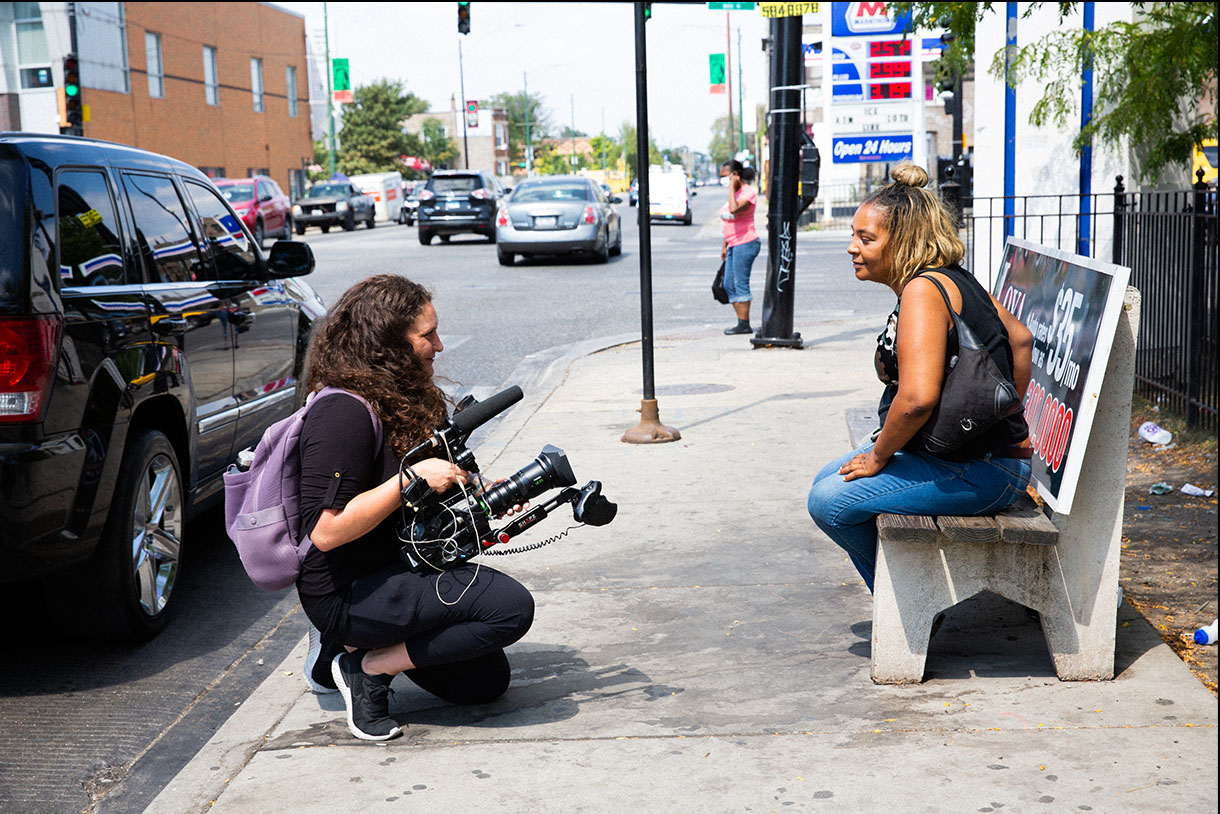 Filmmaker and Instructor Margaret Byrne's latest project will hold its world premiere at the Hot Docs Film Festival in Toronto, Canada, on April 29, 2021.

Columbia College Chicago is pleased to announce that Cinema and Television Arts Instructor Margaret Byrne, founder of Beti Films, will have her latest feature film, Any Given Day, premiere at the Hot Docs Film Festival in Toronto, Canada, on April 29, 2021. Any Given Day will will also compete in the Oscar-qualifying International Spectrum Competition, a curated competition of world and international premieres from around the globe.

Filmed over five years, Any Given Day focuses on Angela, Dimitar, and Daniel, three participants of the Mental Health Court in Cook County who are working to rebuild their lives after being incarcerated for crimes related to their mental illnesses.

This film was partially funded by a Part-time faculty development grant from Columbia College Chicago. More information, and information regarding how to get tickets, can be found here. Questions regarding the film can be directed to Margaret Byrne at mbyrne@colum.edu.