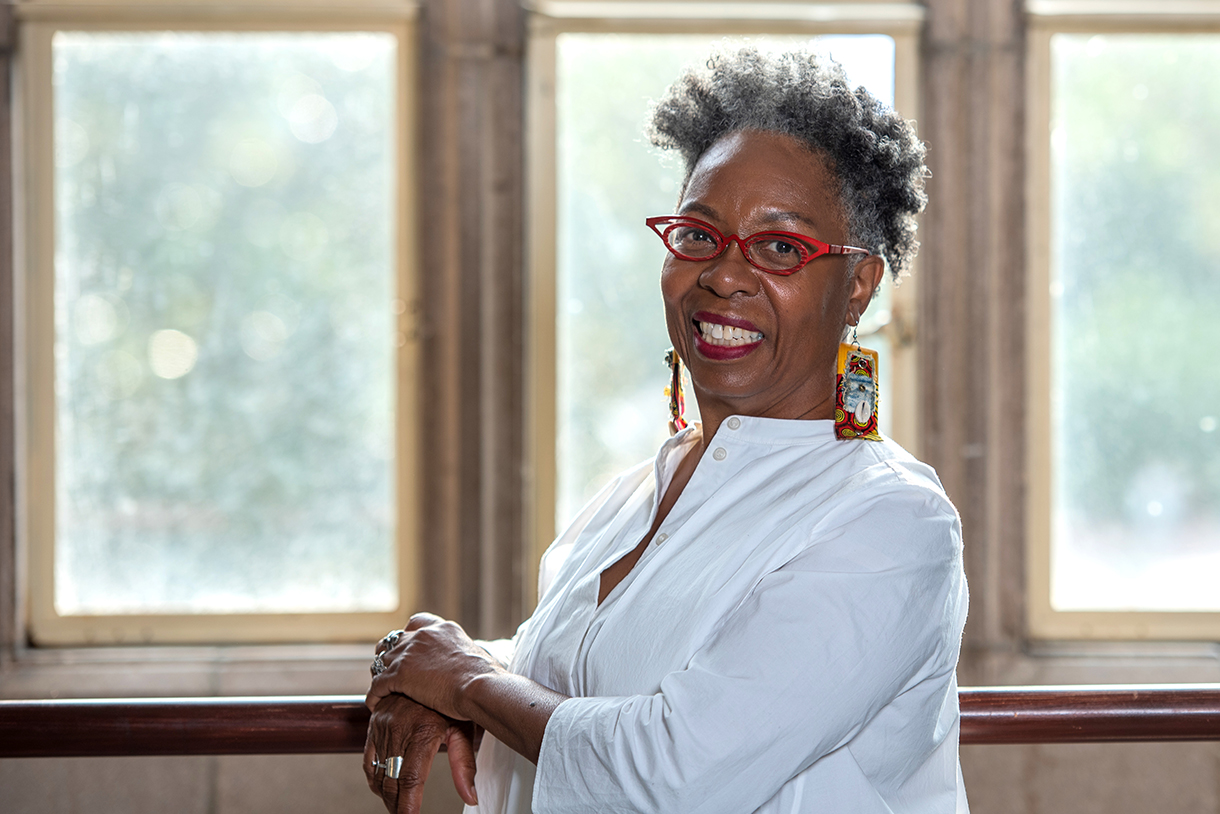 Jawole Willa Jo Zollar was one of the 25 2021 MacArthur Fellows announced last week. Zollar, who was named a Columbia College Chicago honorary degree recipient in 2002, is a choreographer and dancer who uses power of dance and artistic expression to celebrate the voices of Black women and promote civic engagement and community organizing.

Zollar’s choreographic works often include spoken or sung text, and her movement vocabulary mixes elements from postmodern, modern, and Africanist dance styles. Zollar received a BA from the University of Missouri at Kansas City and an MFA from Florida State University. She is the founder of Urban Bush Women (UBW) and currently serves as the Robert O. Lawton Distinguished Professor and Nancy Smith Fichter Professor of Dance in the School of Dance at Florida State University.