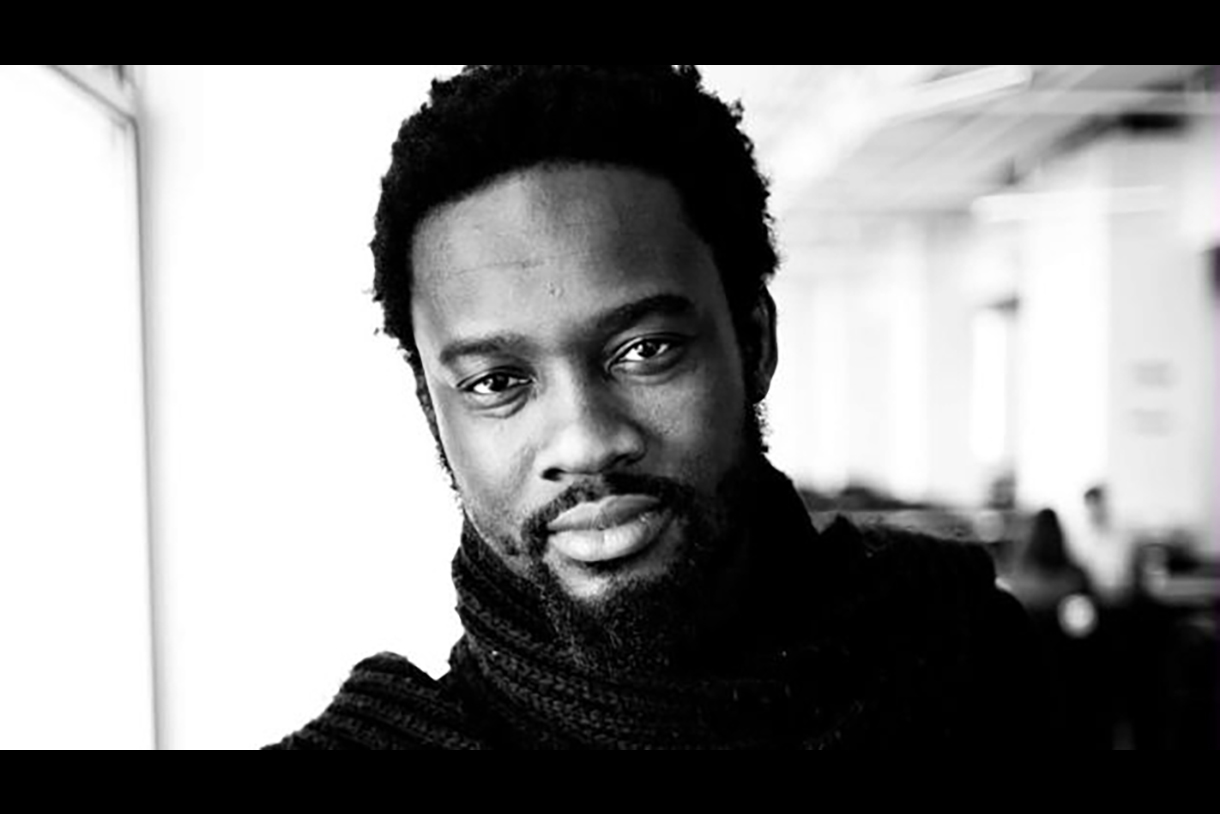 Amansa tiafi (Public Toilet Africa) is a film that follows Ama. When reticent Ama returns to the city where she was gifted to a white art collector as a little girl, the quest to reclaim her stolen childhood quickly goes into a tailspin when she recruits an ex-lover on her mission. Escaping the city on a remote country road, their journey is beset with a series of bizarre encounters as their fate is tied to that of two passengers they pick up.

Ofosu-Yeboah’s work spans four continents. He has taught television at the National Film and Television Institute in Accra and participated in a residency at China Radio and TV Association, Beijing, and Serbia’s Documentary Master Class (InterDoc). In 2014, he received a fellowship from The Gamechangers Project, a US-based national fellowship program for emerging filmmakers of color. He is also a recipient of the Albert P. Weisman Award, Chicago, and The City of Chicago’s Department of Cultural Affairs and Special Events (DCASE) Individual Artists Program (IAP) Grant Award, among others.