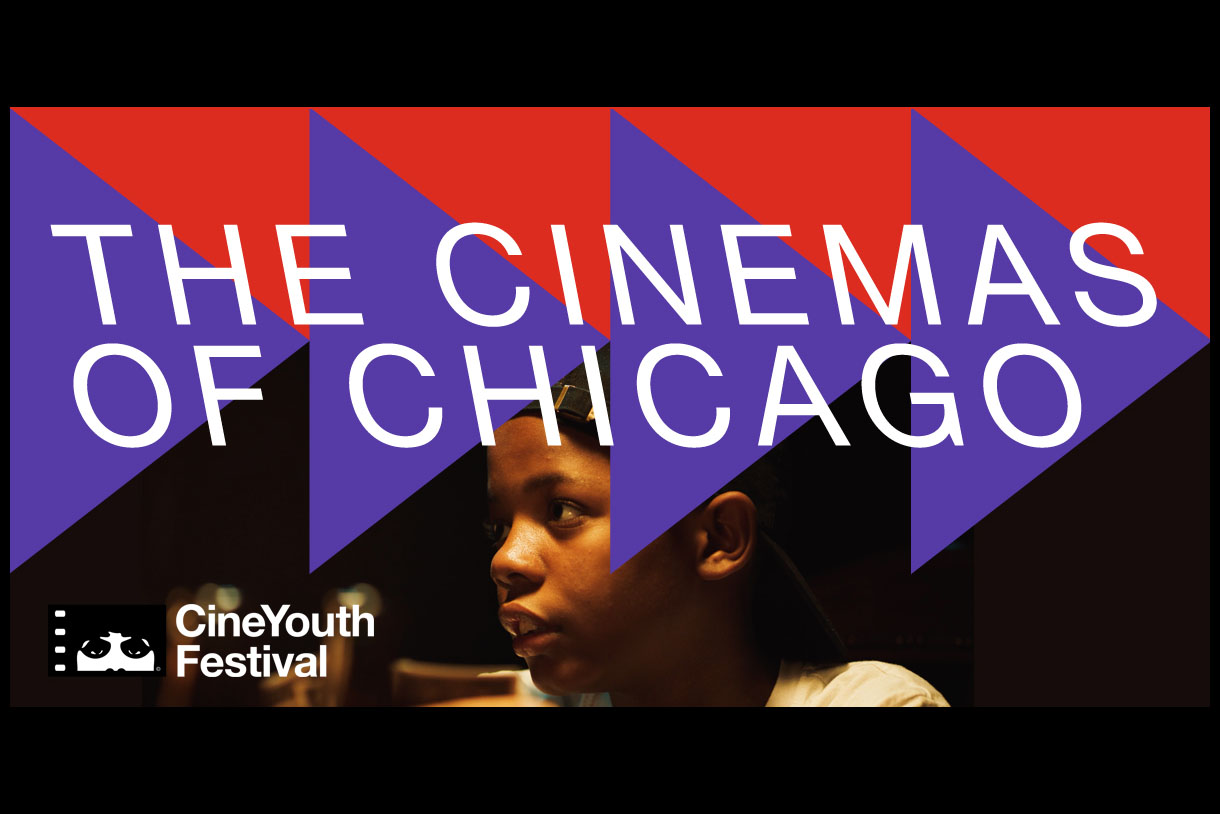 The work will be featured in The Cinema of Chicago program streaming globally from May 6th at 6:30PM CST to May 13th at 11:59PM CST.

Columbia College Chicago is pleased to announce that the work of five Cinema and Television Arts alumni and one current student will be featured at this year's CineYouth Festival. Virtual tickets and more information regarding the screenings is available here.

The following films will be screened: 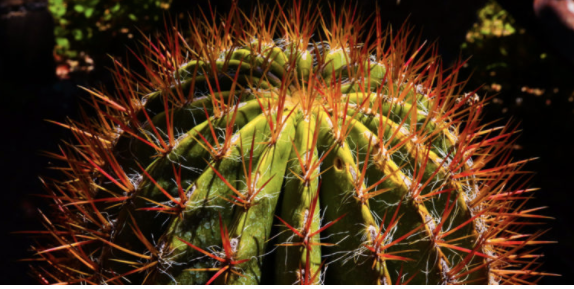 Reflecting on his passion for gardening, a man finds the source of this infatuation in Mexico. Now living in the United States, he seeks to plant his pride from the Mexico family garden into his new one.

A Wolf Comes at Night, directed by Nathan Marquez ’18

An ominous presence comes from out of the darkness, terrorizing a cattle farm where a frightened grandfather and his grandchildren are trying to protect themselves and the farm.

Mirroring the final moments in the life of Treyvon Martin and imagining the 71 seconds unaccounted for in the official report of his murder, an ordinary day takes a tragic turn in an all too common way, reminding everyone that Black Lives Matter.

As We Are Planted, directed by Anna Lee Ackerman ’20

To combat the effects of food insecurity in the South Side of Chicago, Just Roots Chicago and Saint James Catholic Church unite to bring fresh produce and smiles to the local community. *Winner of theChicago Award, 2021.* 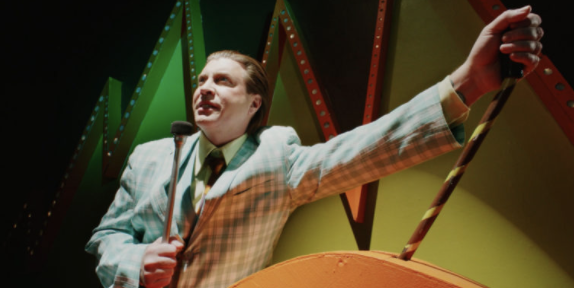 After starting the fear-based competition game show Fear Frenzy to patch up his marriage, Tony must come to terms with how the game caters to a complacent audience only interested in watching him suffer. 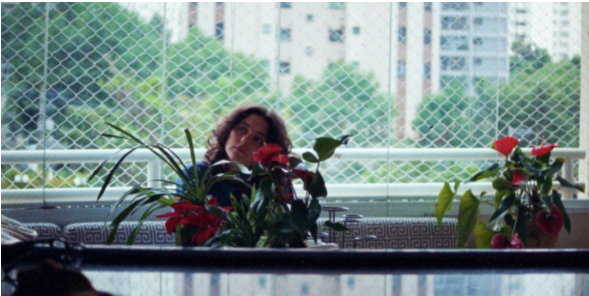 Exploring the beginning and end of a bloodline, this film delves into the personal history of the filmmaker’s family and illustrates her longing memory of Brazil.

Visiting desolate and lonely spaces around Chicago, a young woman recites a poem exploring her fears and their relationship to her own grieving process.

Further questions can be directed to Sandy Cuprisin at scuprisin@colum.edu