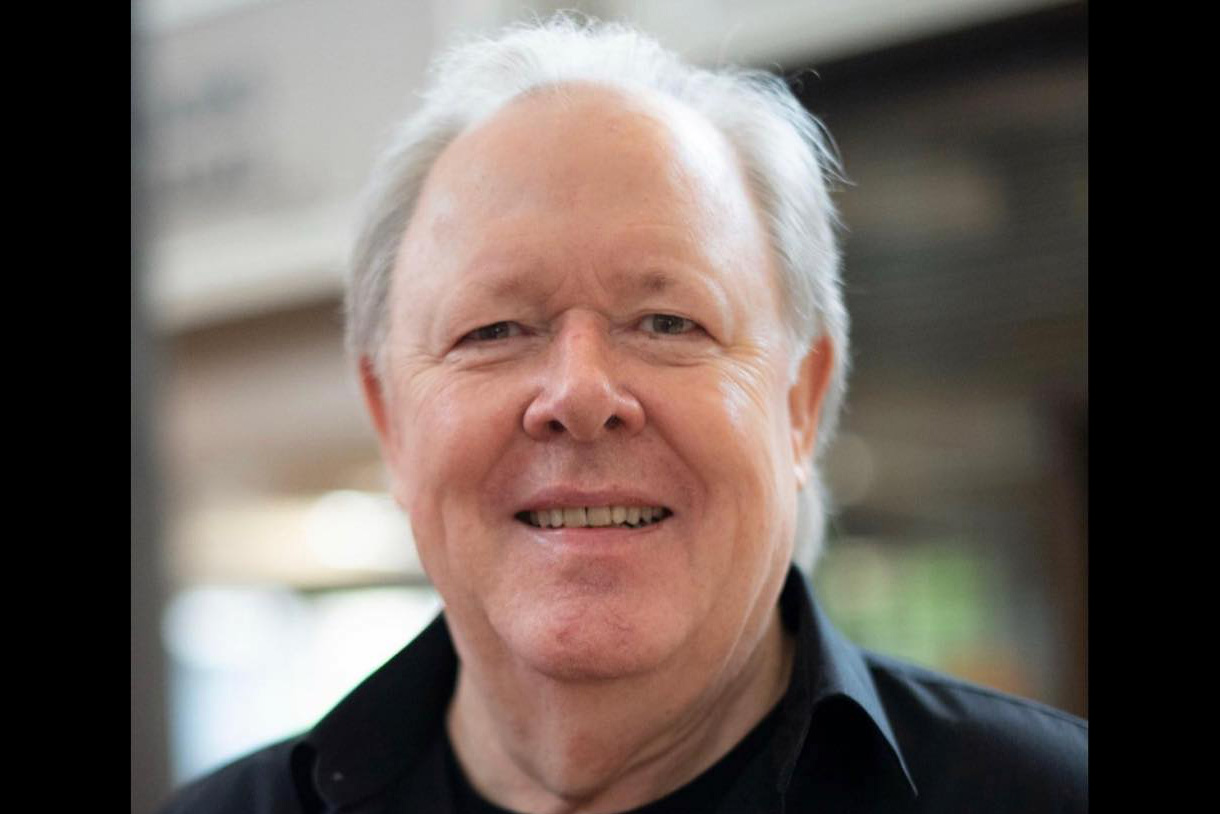 “Into the Little Blue House,” a GRAMMY-nominated children’s album, was produced by Michael Freeman, an adjunct faculty member in the Audio Arts and Acoustics department at Columbia College Chicago.

The children's blues album Into the Little Blue House by artists Wendy & DB has received a GRAMMY nomination. Michael Freeman, an adjunct faculty member at Columbia College Chicago in Audio Arts and Acoustics and past GRAMMY winner, produced the album.

The album was recorded in Chicago at JoyRide studios and Tone Zone Recording where it was also mixed and then mastered by Paul Blakemore in Nashville.

The album introduces Blues music to children from ages 2 to12 years old with authentic compositions and performances combined with stories and learning.

Wendy & DB are children's music artists with a history of releases in the genre and who appear regularly at many venues and neighborhood facilities in the Chicago area throughout the year.

Michael Freeman has been a part of the Audio Arts and Acoustics department at Columbia for many years and teaches advanced practicums in studio recording and analog studio recording.

Congratulations to Michael Freeman and the team behind Into the Little Blue House.