CineYouth Festival Screenings and Events at Facets April 22 to 24 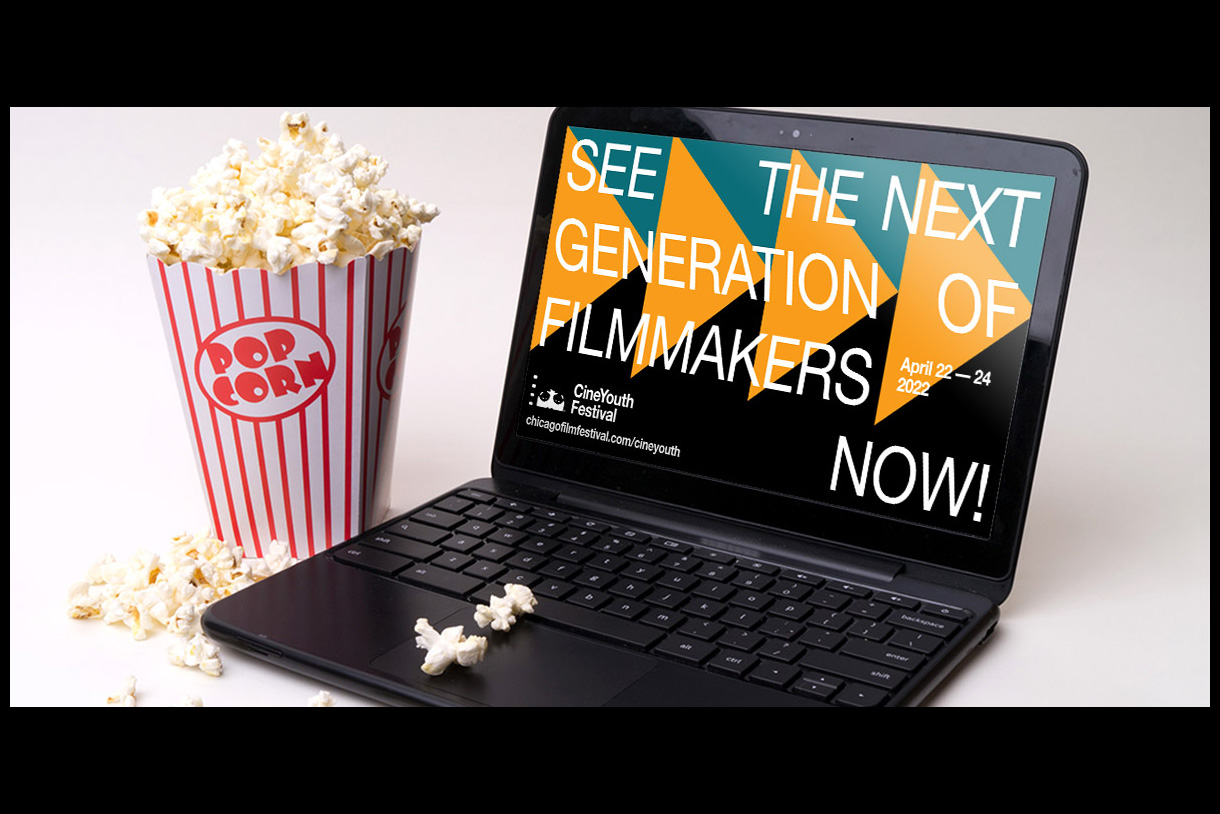 This year the work of several Columbia College Chicago Cinema and Television Arts (CTVA) students and alums will be featured at CineYouth, the Chicago International Film Festival’s annual film festival that showcases short films made by filmmakers 22 years old and younger from around the world. CineYouth encourages young filmmaker talent and supports diverse voices by providing opportunities to showcase work, learn about filmmaking from industry experts, and network with peers.

This year the following works by CTVA students and alums will be shown at the festival (festival categories are listed parenthetically):

The festival will be held at Facets, 1517 W. Fullerton Ave., in Chicago.

Learn more about the films and the festival’s schedule.