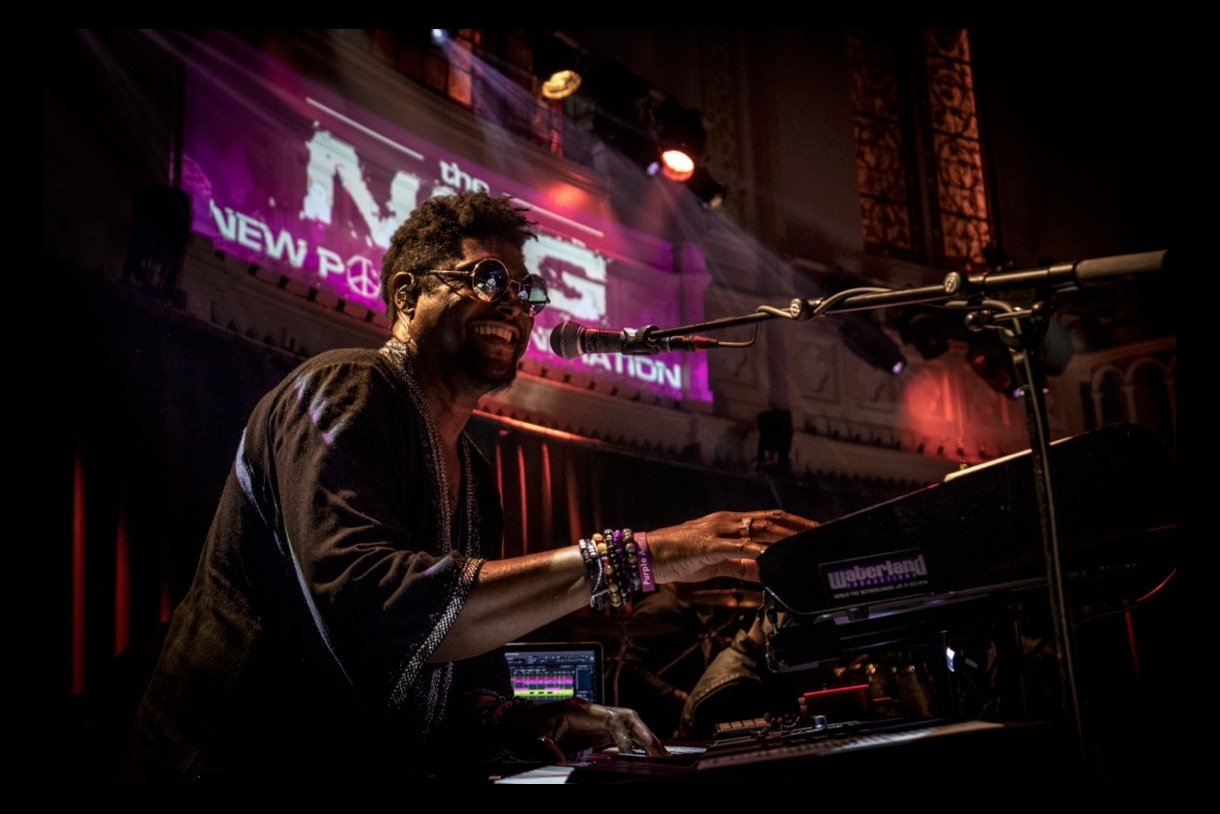 Morris Hayes is a renowned producer, programmer, keyboardist, and musical director who is best known for his work as Prince’s Musical Director and touring keyboardist. In addition to Prince, Hayes has performed live with musicians ranging from Whitney Houston to Elton John. Outside of performing on stage, Morris has produced tracks for television and motion pictures including Martin Lawrence’s You So Crazy, HBO’s Laurel Avenue, and commercial music for both Target and 3M.