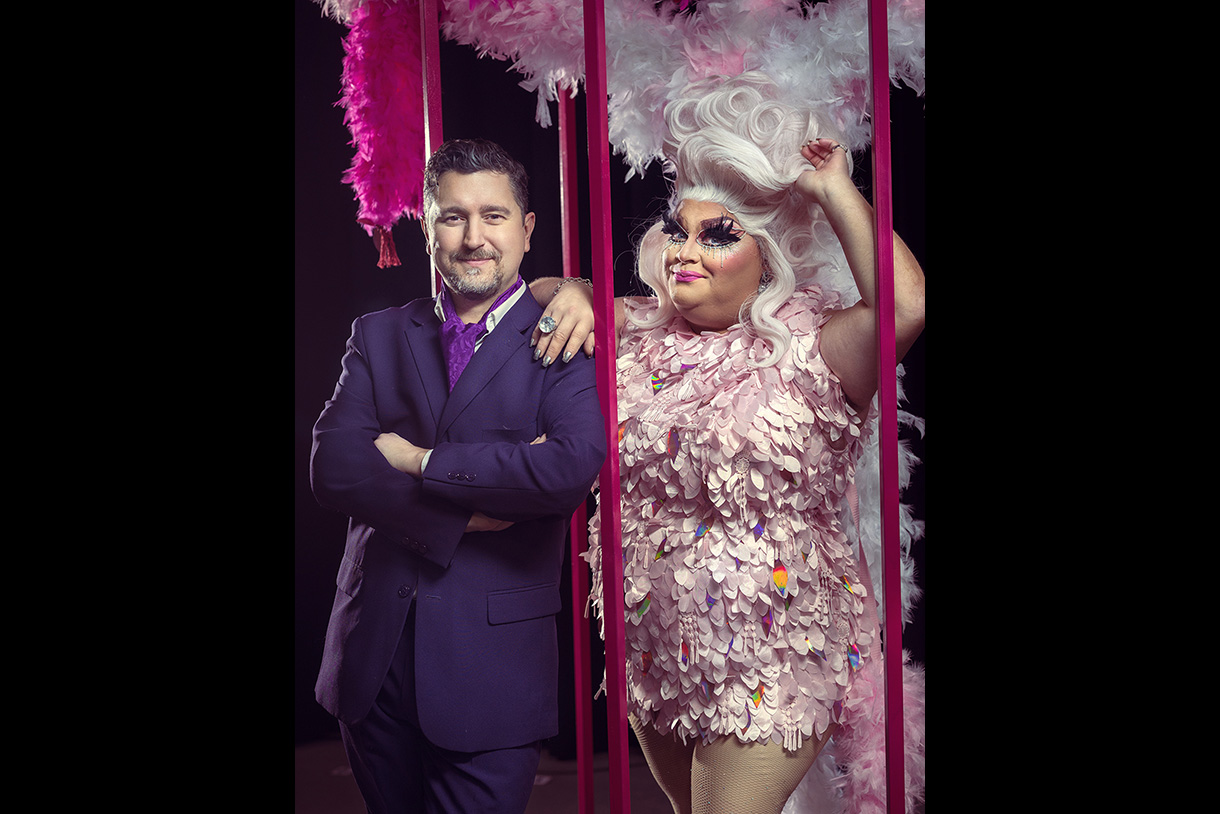 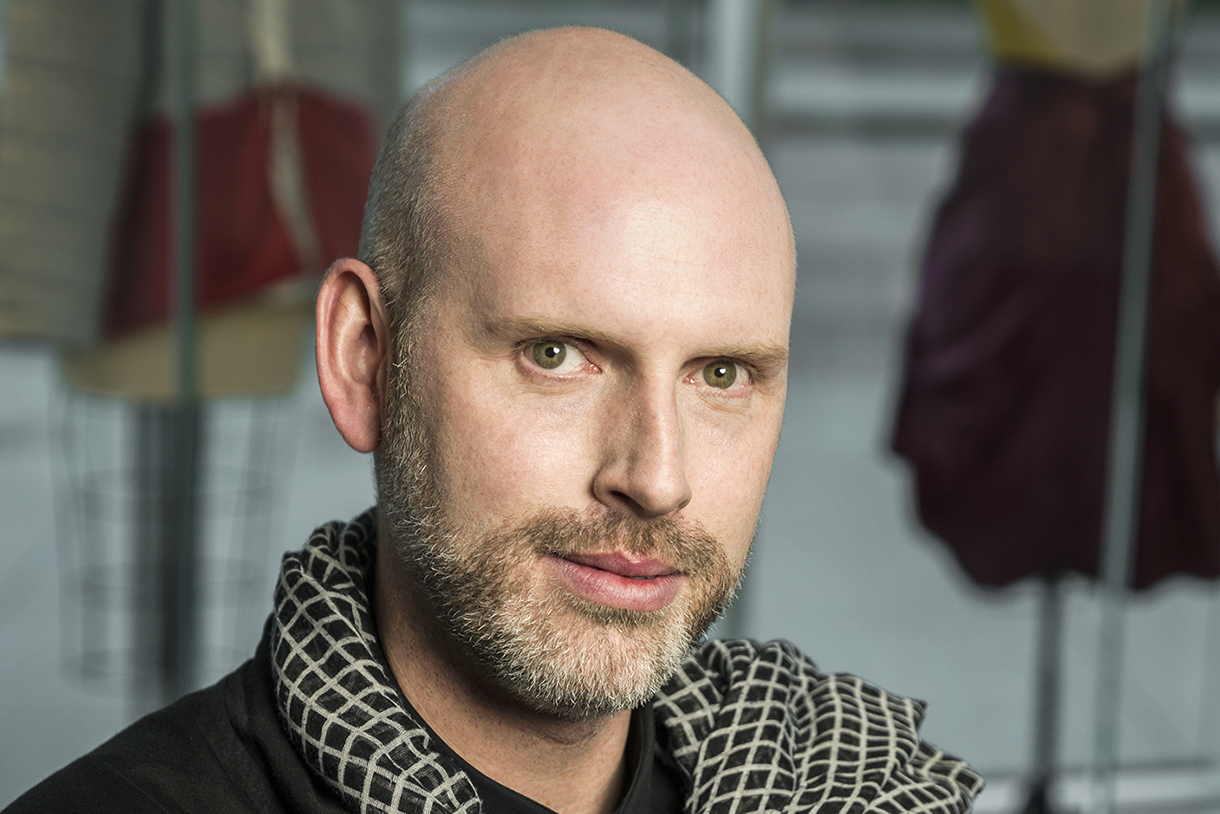 Justin LeBlanc, associate professor in Fashion Studies, first came to public attention as a fashion designer on “Project Runway.” Now, he’s taking on theater as Costume Designer for a production of “La Cage Aux Folles” at the North Shore Center for the Performing Arts in Skokie. “I’ve always wanted the opportunity to try Costume Design,” LeBlanc says. “And what could be better than designing for drag queens.”

LeBlanc describes his approach to creating the costumes as taking the look of the 1970s and putting his own spin on it – adding elements that are both modern and unexpected. A self-described multi-tasker, LeBlanc plans to continue designing his own fashions while pursuing more opportunities in theater.

Alumni from Columbia’s Theater Department are also featured in the cast and creative team: Ariel Etana Triunfo ’19 BA is a cast member and dance captain for the show as well as an understudy. And former student Sheryl Williams is the production’s intimacy choreographer.

"La Cage Aux Folles" runs from March 10 to April 3. For more information and tickets, visit the North Shore Center for the Performing Arts.