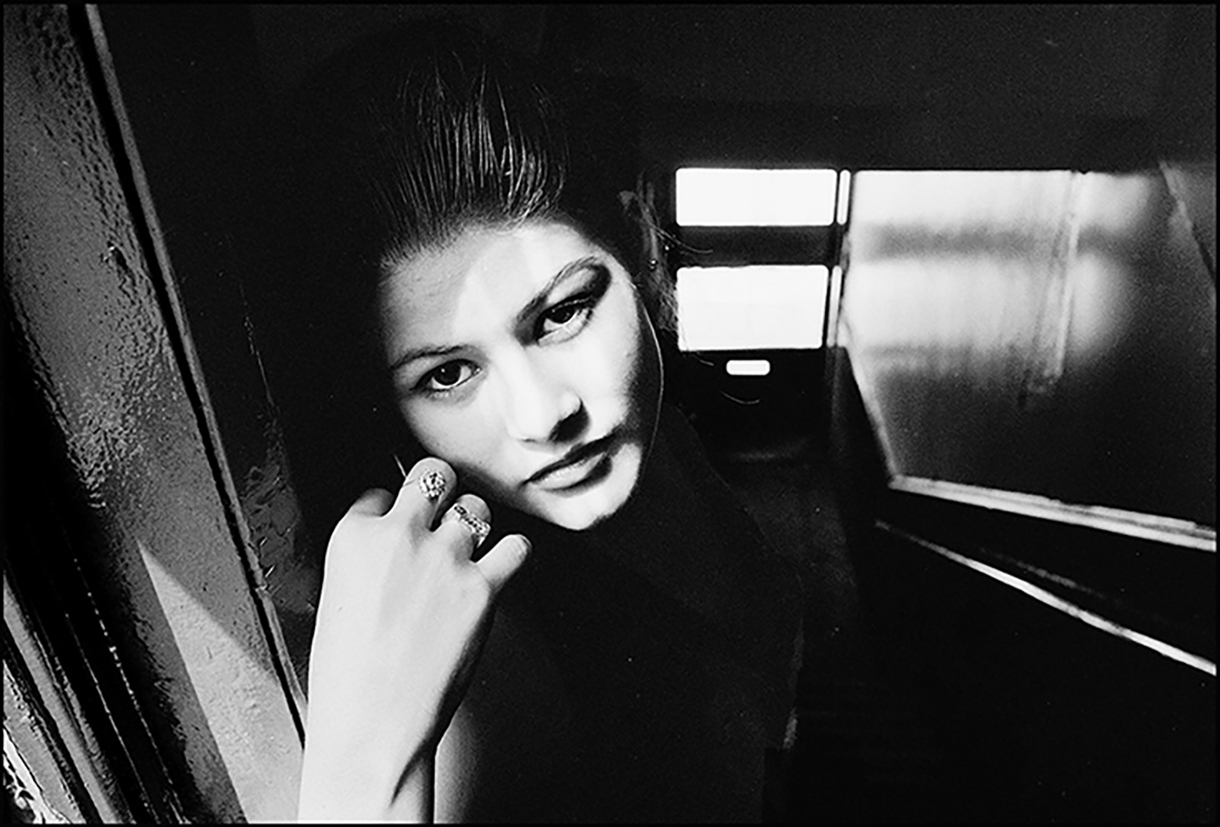 Photo: Akito Tsuda '93
The collection of more than 85 images, taken during Tsuda’s enrollment at Columbia, showcase life in Chicago’s Pilsen neighborhood in the early 1990s.

Columbia College Chicago is pleased to announce the photo work of Japanese photographer and alumnus, Akito Tsuda 93’, has been acquired by the Special Collection room at Chicago’s Harold Washington Library.

The collection of more than 85 images showcase life in Chicago’s Pilsen neighborhood in the early 1990s, taken during Tsuda’s enrollment at Columbia. In 2017, Tsuda compiled these images into his book, Pilsen Days, which was released at an exhibition at La Catrina Café in Pilsen.

“Thank you very much for Columbia College's support for my return to Chicago in 2017,” said Tsuda. “This was my first visit to Chicago since 1994 and this visit opened up a new opportunity for my photo work and made the photo collection possible.”

Born in Hamamatsu, Japan, Tsuda came to the United States in 1988, and moved to Chicago in 1990 to study photography at Columbia College. While working on an assignment to document a neighborhood in Chicago, he stumbled across the Pilsen neighborhood located in the city’s Lower West Side community area. Despite speaking very little English and no Spanish, Tsuda forged an intercultural bond with the area’s predominantly Latinx residents. He composed approximately 400 images of the Pilsen and Maxwell Street areas from 1991 to 1994. The subjects of his black and white photography include candid groups of Mexican-American children, family activities, interior scenes with domestic activities, street scenes and a few workplace interiors. “An immigrant among immigrants,” is how Tsuda describes his experiences in Chicago.