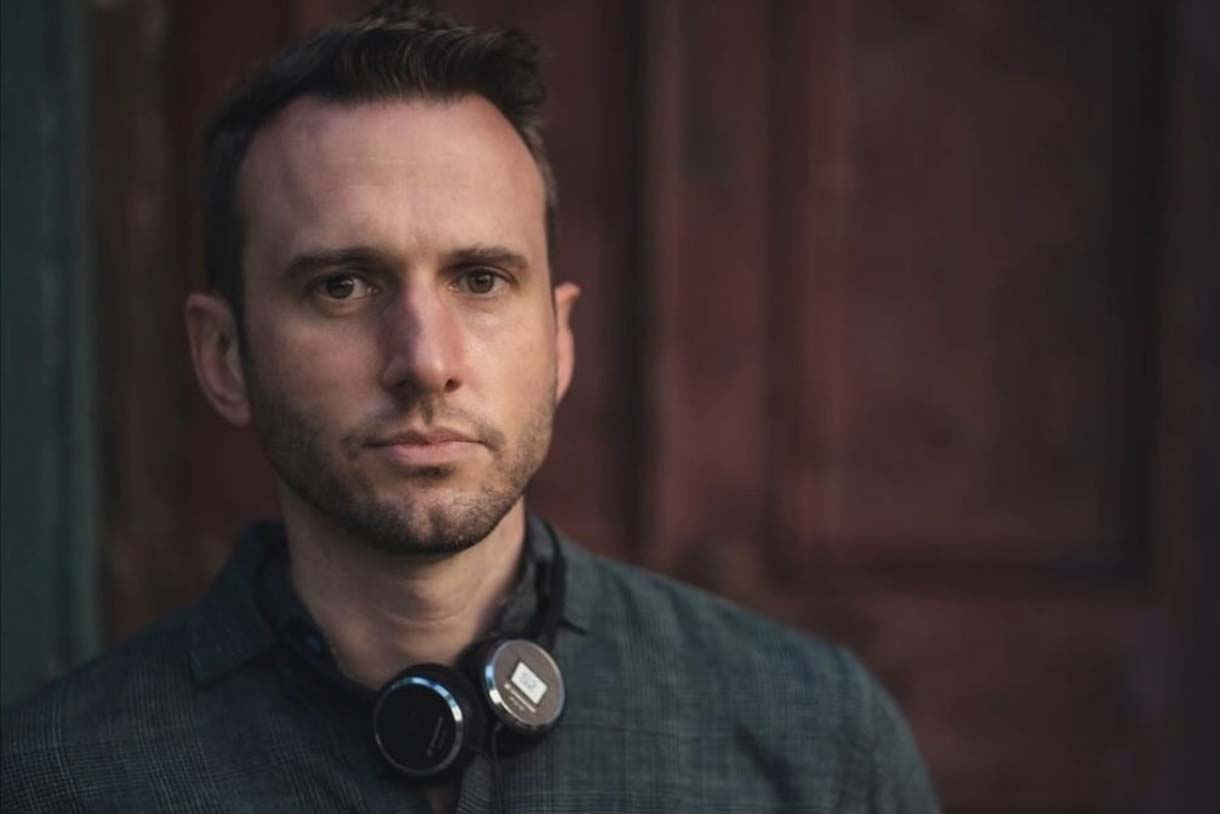 Black List films have earned 54 Academy Awards since 2005, including four of the last 12 Best Picture Oscars.

A screenplay by Columbia Alum Michael Burgner MFA ’14 was included on this year’s Black List, an annual listing of industry executives’ “most-liked” yet-to-be-produced screenplays. Since its founding in 2005, more than 440 of the Black List’s screenplays have been produced, with Black List films earning 54 Academy Awards, including four of the last 12 Best Picture Oscars and 11 of the last 28 Best Screenplay Oscars. Past Black List screenplays include those for Argo, American Hustle, Juno, The King's Speech, Slumdog Millionaire, Spotlight, The Revenant, The Descendants, and Hell or High Water.

Burgner’s screenplay was one of 74 scripts by 80 writers, which were selected by more than 300 film executives. Entitled Wild, his screenplay tells the story of a young woman protecting a thief on the run at the risk of revealing her own dark, violent secret.

Congratulations to Michael Burgner on this important recognition!