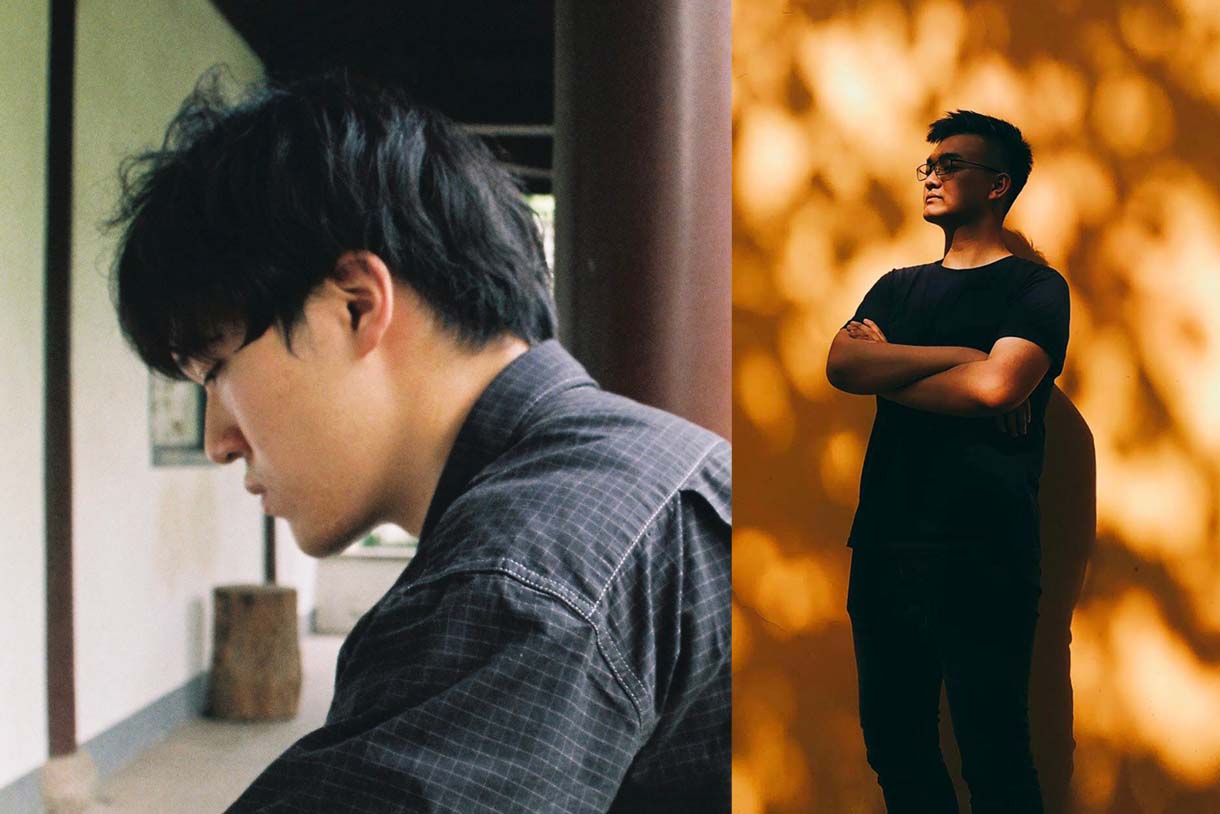 Congratulations to Columbia College Chicago students Chengyu Lu and Yixi Luo (Micro) whose film Far Above the Starry Sky was screened and named a new media finalist at the annual Golden Rooster and Hundred Flowers Film Festival. Chengyu Lu, an MFA cinema and television student, directed and wrote the film, and Yixi Luo (Micro), who is earning his BA in film and television, was the film’s producer and director of photography. The awards ceremony was held in Xiamen in China's Fujian Province on Nov. 12.

Far Above the Starry Sky, a short, tells the story of Xinghe and his journey in Chicago to help fulfill his gravely ill grandfather’s final wish by taking images of China’s Tiangon Space Station passing through the sky. 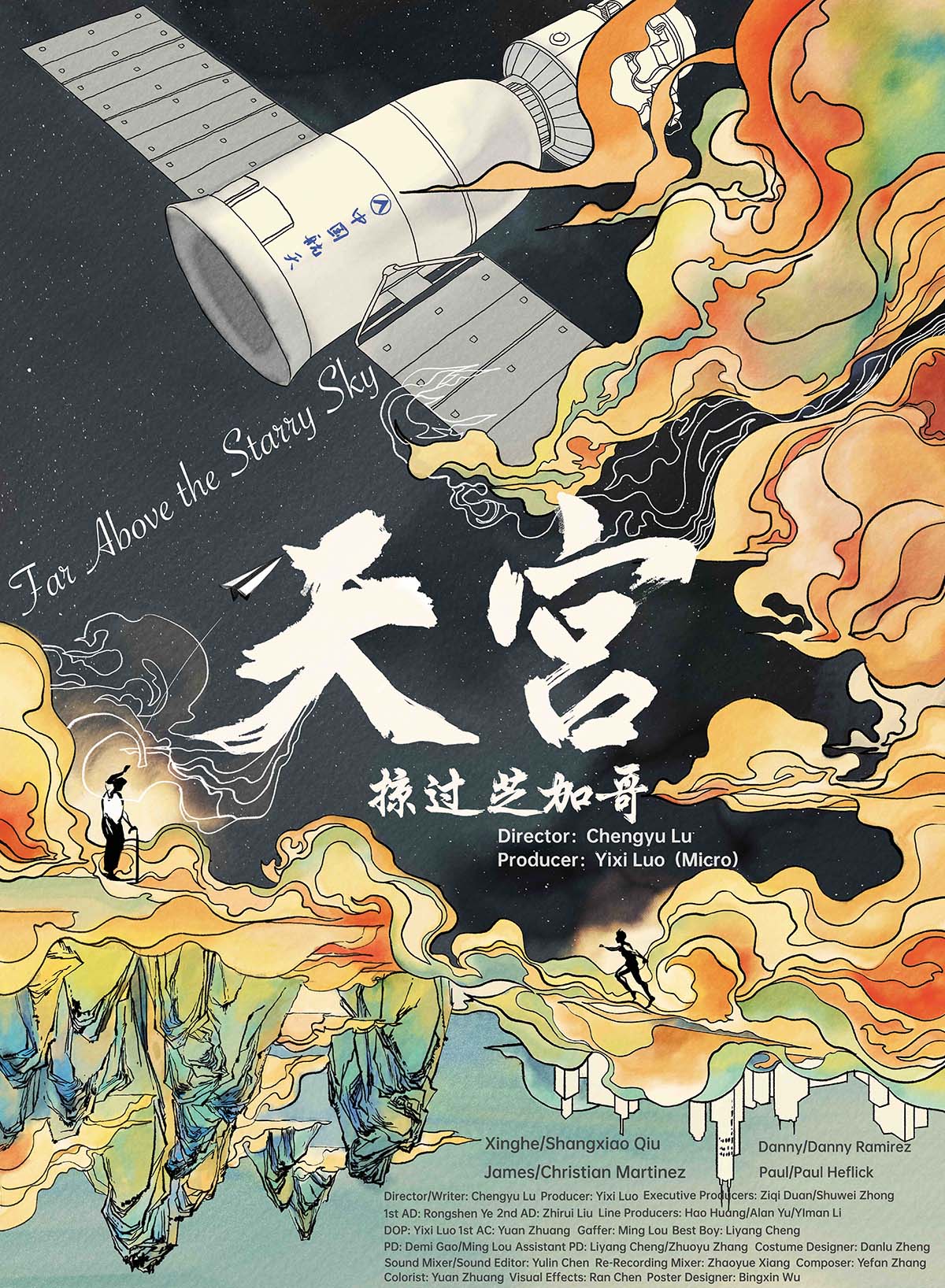