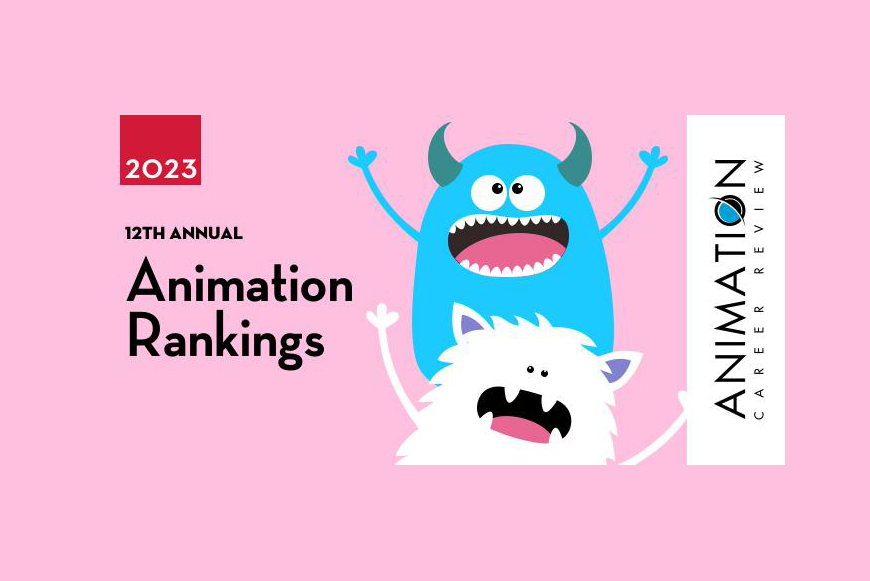 The Animation Career Review has announced its 12th annual animation school rankings, with Columbia College Chicago placing 3rd in Illinois, 4th in the Midwest, and 26th nationally. The criteria used in determining the rankings include academic reputation, depth and breadth of the program faculty, admission selectivity, and graduation rate.

These regional and national rankings began in 2012 as a response to aspiring animators and game designers wanting to know the best schools in the United States.

Columbia’s animation programs are part of the School of Media Arts’ Interactive Arts and Media department where students work with new and emerging technologies to create immersive multimedia experiences. The department has been recognized for its work with Epic Games’ Unreal Engine and is a member of Epic’s Unreal Academic Partner Program.