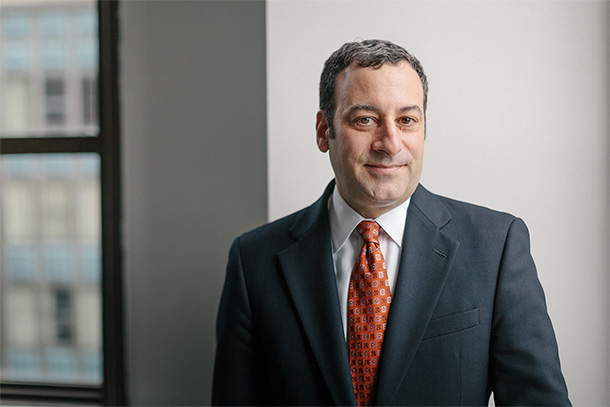 Columbia College Chicago has selected Jonathan Stern as vice president of development. In his new role, Stern will partner with President and CEO Kwang-Wu Kim to lead the College’s development program...

CHICAGO (July 9, 2014) - Columbia College Chicago has selected Jonathan Stern as vice president of development. In his new role, Stern will partner with President and CEO Kwang-Wu Kim to lead the College’s development program involving all fundraising activities, including the coordination and integration of development activities in the areas of corporate, foundation and alumni relations, individual giving, and special events. He will begin his new role on Aug. 4.

“Jon is a man of great sincerity and personal warmth with deep roots in the city of Chicago. He is passionate about applying his skills to supporting higher education, and he is drawn to our mission and our educational model,” said Kim in making the announcement. “I am confident that his extensive development expertise will help him to transform fund raising and alumni relations work at Columbia College Chicago. I look forward to working him to advance this great institution.”

Stern joins the college from Wabash College, where he served as the dean for college advancement, overseeing all aspects of fundraising, as well as alumni and parent relations. In his position at Wabash, Stern increased donor participation and achieved record annual fund totals. Prior to his position at Wabash College, Stern served 11 years in development leadership positions at the University of Chicago Law School, most recently as associate dean for campaign and strategic initiatives. Stern also served as the assistant dean for development and alumni relations at Northwestern University School of Law.

Stern received his Bachelor of Science degree in management from Miami University. An accomplished musician, he managed the Cincinnati Chamber Orchestra and later got his start in fundraising at the Chicago Symphony Orchestra.