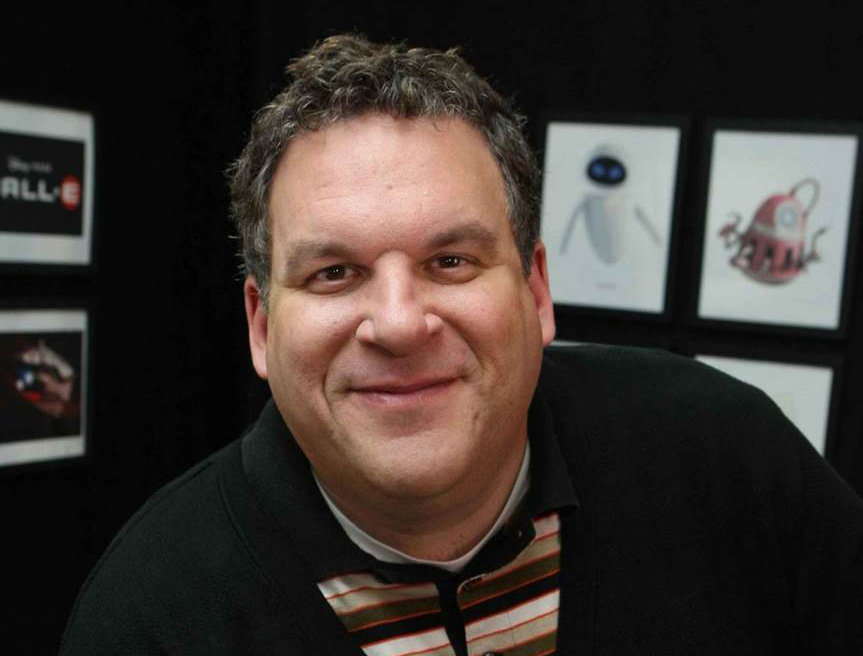 Garlin will discuss comedy and the entertainment industry with students and the campus community on Oct. 27. Anne Libera, long-time friend of Garlin to host the conversation.

Chicago-born comedian Jeff Garlin, who was a member of Second City, co-starred in Curb Your Enthusiasm, and currently co-stars in the ABC hit comedy The Goldbergs, will visit with students and the campus community at Film Row Cinema on Tuesday, Oct. 27 at 4:00 p.m.

Of his appearance at Columbia College, Garlin jokes, “I hope to give them advice that changes their lives for the better and gets them laid. Mostly the laid part.”

Anne Libera, director of the Comedy Studies program and long-time friend of Garlin’s, says he’s an excellent role model for students pursuing a career in the performing arts. She will host the conversation with Garlin, and as his former boss at Second City, she brings home the comedy roots and ties between Chicago and the college.

“Jeff is a perfect example of the type of creative professional we train our students to be,” said Libera. “Our goal is to produce comedians who not only perform, but can write, direct and produce.”

In addition to stand-up comedy and acting, Garlin is an accomplished writer, producer and director. He served as both executive producer and co-star of the critically acclaimed HBO comedy series Curb Your Enthusiasm. He adapted his solo stage play, I Want Someone To Eat Cheese With, into an independent film that premiered at the Tribeca Film Festival to critical acclaim and successful release for IFC in 2007.

Garlin has extensive voice-over acting credits, including Disney Pixar’s WALL-E, Toy Story 3 and Cars 2. In 2012, he shared his eye-opening journey to reduce his waistline and his carbon footprint during the production of the seventh season of Curb Your Enthusiasm in the book Curbing It.

Born in Chicago and raised in Morton Grove, Garlin is also a die-hard Cubs fan.

This is the third time a high profile comedian has visited Film Row Cinema to meet the campus community. In 2013-14, former Saturday Night Live member Horatio Sanz, and late comedic legend Joan Rivers, participated in the former “Conversations in the Arts” series.