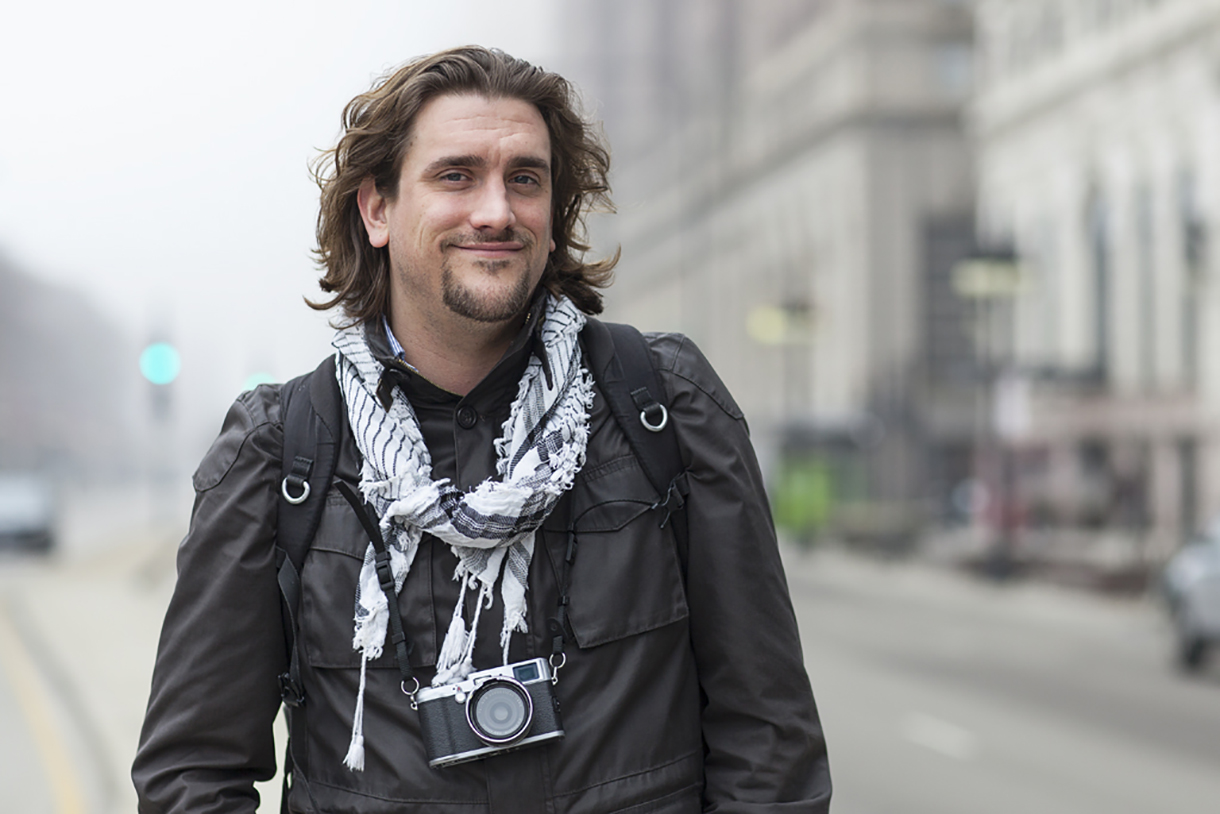 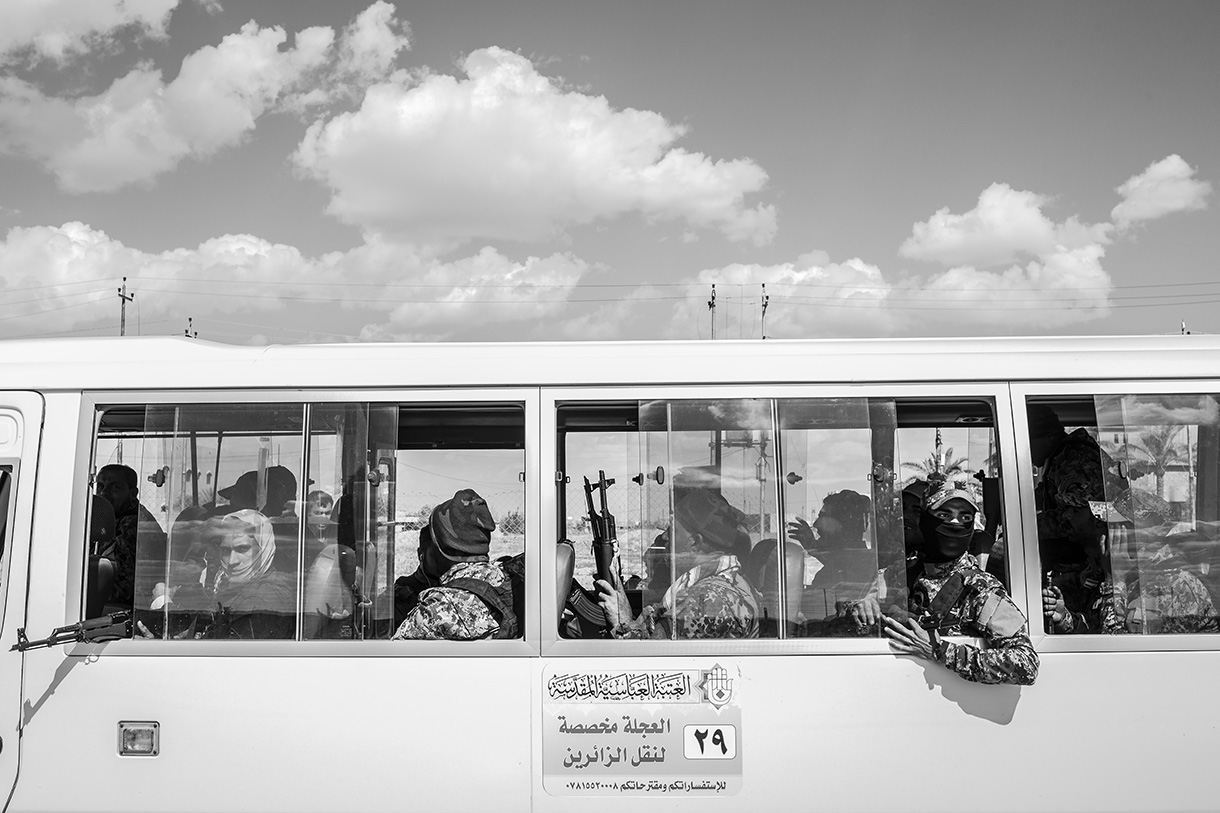 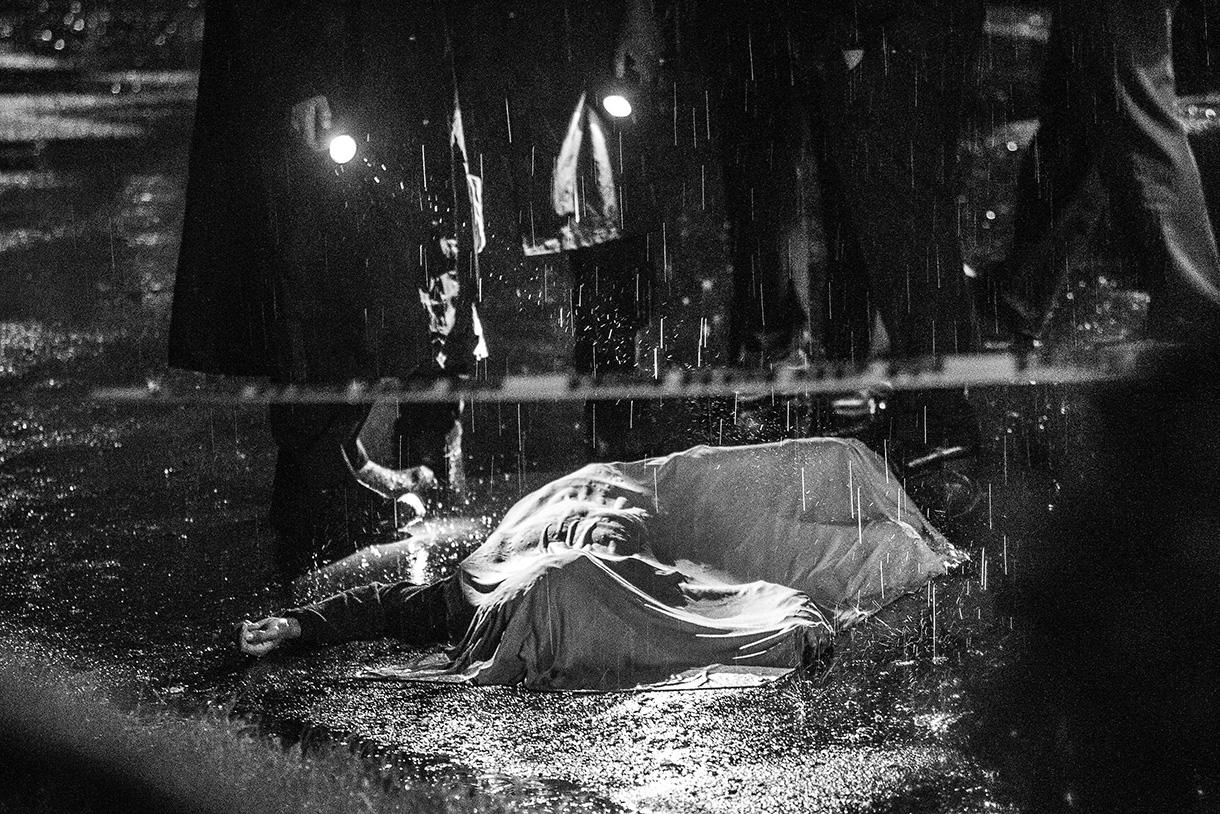 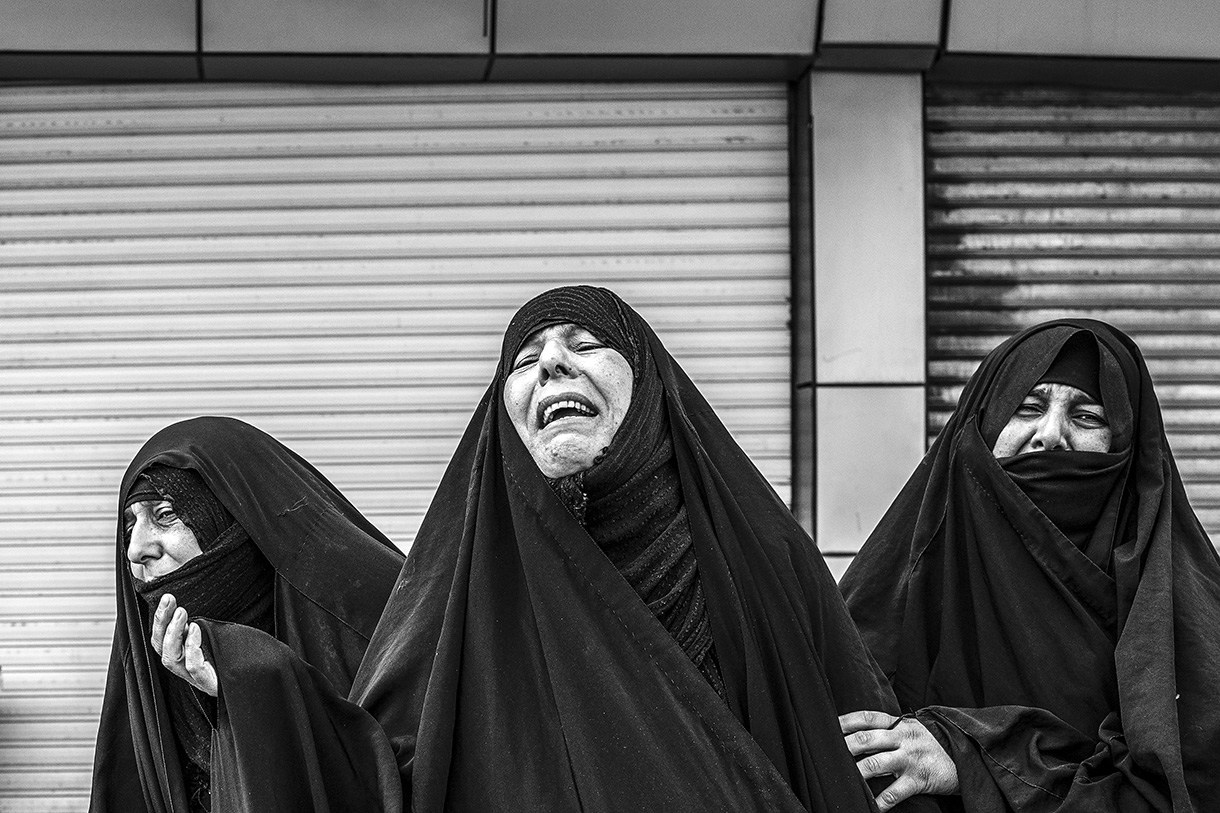 Journalism student Alex Wroblewski (BA ’16) has been named the 2016 Student Still Photographer of the Year in the “Eyes of History” student contest held by the White House News Photographers Association (WHNPA).

The WHNPA is a 95-year-old non-profit organization dedicated to supporting the efforts of Washington D.C.’s professional visual journalists. Made up of photojournalists from Reuters, the Associated Press, and other top publications, the WHNPA provides professional and education outreach to its members and the community through scholarships, grants, programming, and an annual student competition. Student photojournalists from across the country competed in still, video and multimedia categories. Wroblewski won first place for his black and white photographs taken in crisis areas such as Iraq, Chicago and Ferguson, Mo.

Wroblewksi, a non-traditional student, came to photojournalism by accident. Previously, he was a freelance photographer for the Milwaukee Journal Sentinel and spent many years working as a full-time truck driver. In 2013, he participated in the New York Times Summer Institute to hone his craft and expose himself to professionals in the field. Realizing that a degree was necessary to continue on his path toward becoming a  professional photojournalist, Wroblewski enrolled in Columbia College’s journalism program, enhancing his education by bringing his life and work experience to the classroom.

“Alex is a technically excellent photographer, but he’s a journalist first. Through the journalism program, he’s been able to learn the value of storytelling. He just happens to tell them best through images,” says assistant professor and journalist Jackie Spinner.

Spinner, who spent many years as a war reporter in the Middle East and wrote a memoir about her time working for the Washington Post, understands the challenge and importance of reporting in dangerous places.

“There’s an incredible responsibility to this kind of work. Alex is able to capture what conflict looks like and what its impact is on a community whether it’s here in Chicago or overseas,” says Spinner. “I’ve mentored Alex and I’m so impressed by his instincts. He knew to go to Ferguson when that news broke. He knew to go to Iraq while he was studying abroad to document ISIS. His instincts make him a really special journalist.”

The journalism department collaborated with other departments to tailor a multimedia curriculum best suited for a student as uniquely talented as Alex. “The school’s flexibility is a testament to the ethos of Columbia College,” says Spinner. Spinner hopes that a student like Wroblewski will draw attention to the new photojournalism major that she helped create. The major, which began in the Fall of 2015, and housed in the journalism program, already has 12 majors and will graduate its first undergraduate this May.

With as much as Wroblewski has to look forward to, he appreciates what he’s learned at the college. “It’s inspiring to see that the faculty are all so active and out in the field continuing to do work,” he says. Wroblewski cites Spinner among his most valuable mentors at Columbia College. “Very few schools have someone who is as experienced and as connected as Jackie is. For Columbia to have someone like her on faculty is invaluable.”